Marilyn Monroe is a true fixture in American popular imagination—funny, beautiful, and dead before she could be mocked for succumbing to the vicissitudes of time, or for fighting the clock with needle, thread and skilled doctors. Her glamorous life and lonely death have inspired decades of fevered and sometimes grim fascination, and now a new documentary suggests that the star, ogled and erroneously dismissed as a dumb blonde in life, may have suffered more indignities in death. In the doc, the son of a famous American photographer says that his father snuck into the morgue to take pictures of her corpse.

Monroe is the subject of the fourth season of Fox News’s documentary miniseriesScandalous. (In its first three seasons, the show has examined just the controversies you might expect from the network—the Clinton scandals of the ‘90s, Chappaquiddick, and William Kennedy Smith’s 1991 rape trial. Maybe Monroe’s fabled Kennedy connections helped put her in the Fox crosshairs.) In the documentary, Devik Weiner, son of famed photographer Leigh Wiener, claimed that his father paid off morgue attendants with bottles of liquor to gain access to Monroe’s body after her death of a barbiturate overdose on August 4th, 1962.

One of the photos Weiner took would be widely seen—a picture of Monroe’s morgue locker in which her toe tagged-feet are visible. But according to Weiner, his father also took more invasive photographs of the star. Thankfully, he seems to have decided that the world didn’t really need to see pictures of Monroe’s naked corpse. "The last two rolls, which contained imagery beyond just the toe tag, he took back to his own studio and claims to have processed, examined, and then very quickly put into a safe deposit box,” said Weiner in the documentary.

The elder Weiner died in 1993, and in the film his son claimed that the rolls have disappeared—"if they ever existed at all." The Daily Mail points out that if they ever surface, the images could sell for a lot of money. Here's hoping they never do. 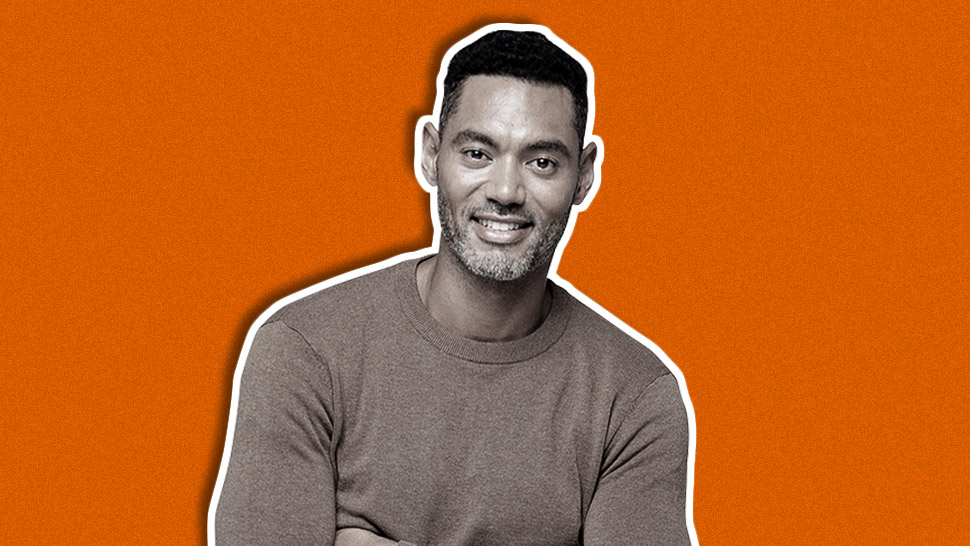 Meet Adam Lindo, the Filipino-Egyptian Actor Behind Orange Is the New Black's Newest Villain
All Photos
Comments
View As List