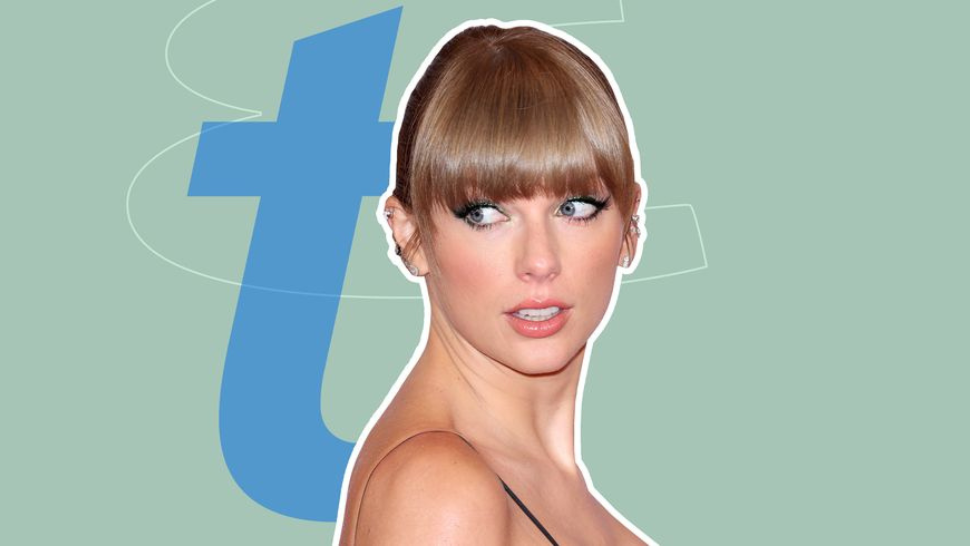 When Taylor Swift released her new album, Midnights, I had a feeling a tour was in the works, too. The singer hasn’t been on stage since 2018’s Reputation, after all. Plus, after four years of album drops, it only made sense for Swift to return with an expansive live show. While doing press for Midnights, Swift dropped by The Tonight Show with Jimmy Fallon, and confirmed what I suspected. “You haven’t toured in like, four years,” Fallon said. “Yeah,” Swift responded with a sly smile. “I think I should do it.”

Then the big it happened. On November 1, Swift tweeted, “I’m enchanted to announce my next tour: Taylor Swift / The Eras Tour, a journey through the musical eras of my career (past & present!). The first leg of the tour will be in stadiums across the US, with international dates to be announced as soon as we can!”

Maybe I’m just naive, but I was fairly confident I could get a ticket. The system seemed simple enough. Ticketmaster would hold a presale for verified fans on Tuesday, November 15th. Two days later, the rest of the seats would be up for grabs. Simple enough!

Turns out, the system wasn't simple. At all. In its attempts to give fans ample opportunities to nab tickets to the show, Ticketmaster unwittingly created a virtual flash mob where regular fans were outnumbered by bots and resellers.

Here's how this mess happened: a week prior to sales, fans were invited to become "verified fans.” Doing so would grant them a special presale code to join the first round of buyers. On Monday, November 14, people received a message that told them they were verified or put on a waitlist. The next day, Ticketmaster invited verified fans to purchase tickets at 10 a.m. local time. Still, many were unsuccessful. Later that afternoon, anyone with a Capital One card could purchase seats too. However, nearly 14 million people showed up... and eventually crashed the website.

Greg Maffei, the chairman of Live Nation (who owns Ticketmaster) said, “We did sell over two million tickets that day. We could have filled 900 stadiums.” Yesterday, Ticketmaster decided to cancel the rest of their ticket sales. “Due to extraordinarily high demands on ticketing systems and insufficient remaining ticket inventory to meet that demand, tomorrow's public on-sale for Taylor Swift | The Eras Tour has been canceled,” Ticketmaster tweeted.

Tickets are available online, but the resale value ranges from $700 for nosebleed seats to $4,500 for spots on the floor.

Swift's fans (understandably!) lost it. Twitter erupted with straight-up anger as people realized their dreams of seeing Swift in person were just that: dreams. “So if you got no presale code and had no capital card you basically had zero fucking chances to buy tickets for eras tour??,” one fan wrote. “I had both and still couldn’t get tickets, like what???” another Swiftie responded.

Well, it seems no amount of social status or preparation could give anyone an edge. American astronaut Scott Kelly ranted about his experience on Twitter, too. ““Seriously?,” he wrote. I tried the verified fan route and that didn’t work. Was planning on buying tickets tomorrow. What the hell? Swifties, rise up in protest.” This man could get into space but not to era’s tour,” a fan responded.

Even United States Representative Alexandria Ocasio-Cortez weighed in on the disaster. “Daily reminder that Ticketmaster is a monopoly, it’s a merger with LiveNation should never have been approved, and they need to be reigned in. Break it up.”

As everyone dissected the situation, one voice was noticeably quiet. For two days, Swift remained silent about the fiasco. This afternoon, she finally released a statement via her Instagram story:

"Well. It goes without saying that I’m extremely protective of my fans,” she wrote. “We’ve been doing this for decades together and over the years. I’ve brought so many elements of my career in house. I’ve done this SPECIFICALLY to improve the quality of my fans’ experience by doing it myself with my team who care as much about my fans as I do. It’s really difficult for me to trust an outside entity with these relationships and loyalties, and excruciating for me to just watch mistakes happen with no recourse.”

"There are a multitude of reasons why people had such a hard time trying to get tickets and I’m trying to figure out how this situation can be improved moving forward... I’m not going to make excuses for anyone because we asked them, multiple times, if they could handle this kind of demand and we were assured they could. It’s truly amazing that 2.4 million people got tickets, but it really pisses me off that a lot of them feel like they went through several bear attacks to get them. And to those who didn’t get tickets, all I can say is that my hope is to provide more opportunities for us to all get together and sing these songs. Thank you for wanting to be there. You have no idea how much that means.”

Well, there you have it. Doesn't seem like the situation will be remedied anytime soon. If we’re lucky, the resale value will go down closer to the tour dates. If not? We’ll have to catch Swift in another four years.

About The Author
Bria McNeal
Associate Staff Writer
Bria McNeal is a Manhattan based journalist who is patiently awaiting B5's revival. When she's not writing about all things entertainment, she can be found watching TV or trying to DIY something (likely, at the same time). Her work has appeared in NYLON, Refinery29, InStyle, and her personal newsletter, StirCrazy.
View Other Articles From Bria
Get The Latest Updates From Esquire!
Subscribe to our newsletter!
Latest Feed
Load More Articles
Esquire Money