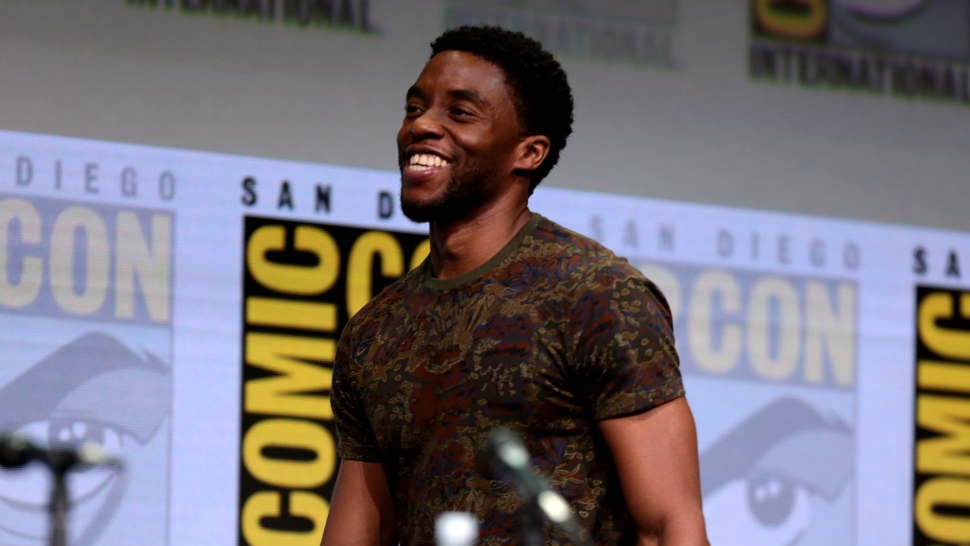 A tribute fit for a King. #WakandaForever https://t.co/lpyzmnIVoP

Dozens of Hollywood celebrities mourned the death of Boseman on Saturday, who died of colon cancer. Even Oprah Winfrey and Barack Obama posted a tweet about the Black Panther actor.

“What a gentle gifted SOUL. Showing us all that Greatness in between surgeries and chemo. The courage, the strength, the Power it takes to do that. This is what Dignity looks like,” said Winfrey.

“Chadwick came to the White House to work with kids when he was playing Jackie Robinson. You could tell right away that he was blessed. To be young, gifted, and Black; to use that power to give them heroes to look up to; to do it all while in pain—what a use of his years,” Obama tweeted.

Boseman had been fighting cancer for four years. As of this writing, the tweet now has 6.6 million likes, and it is not slowing down. It has 3 million retweets and 157,000 comments. 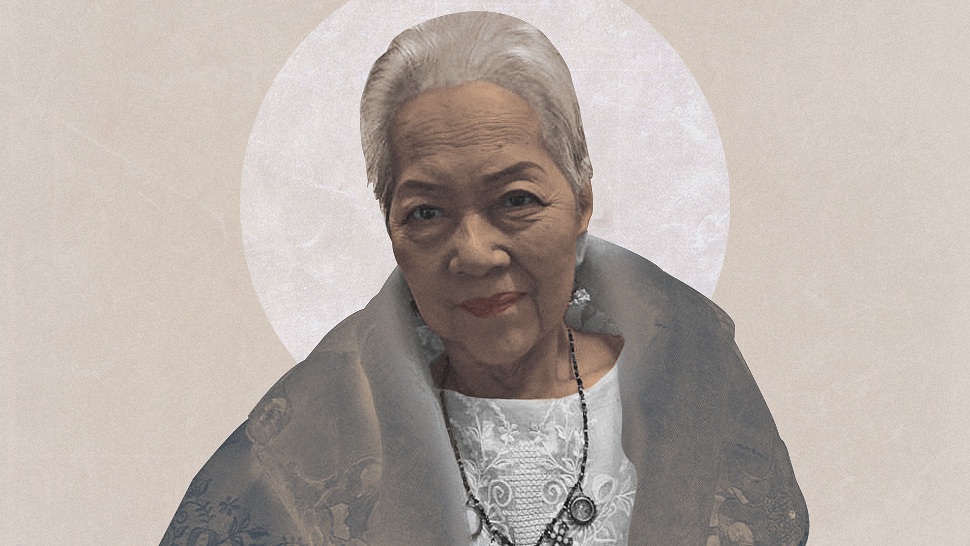 Gilda Cordero-Fernando, Iconic Writer and Artist, Passes Away at 90 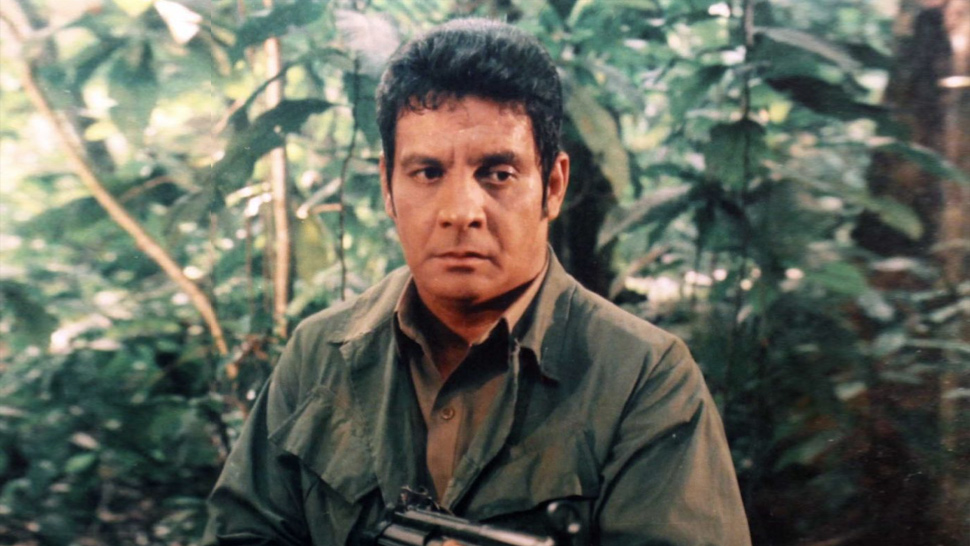 10 Rare Photos of Fernando Poe, Jr. Through the Years
All Photos
Comments
View As List