The rumors are true.

The rumors are true—the Victoria's Secret Fashion Show officially won't be happening this year, and perhaps not in the succeeding years as well.

According to WWD , the lingerie brand's chief financial officer Stuart B. Burgdoerfer confirmed the news, saying they are currently reevaluating the brand's marketing strategies. "We recognize and appreciate that the communication of the brand, the offerings, the emotional content of Victoria’s Secret is obviously an important thing," the CFO explained. "With that said, we’re figuring out how to advance the positioning of the brand and best communicate that to customers."

Victoria's Secret has been the center of several controversies since its last fashion show. First was due to a remark made by ex-CMO Ed Razek, who said that they won't be casting transgender models for the runway show. The lack of diversity in the fashion show was further brought to light when Rihanna's lingerie brand, Savage x Fenty, cast models of different races, body types, and gender identities a few months before the VSFS in 2018.

Despite Victoria's Secret's efforts to be inclusive, such as featuring their first plus-sized and transgender models for a campaign, they don't seem to have won back the hearts of their core audience. The brand's sales have also dipped in recent years, leading to the closing of dozens of stores in the United States.

What do you think about Victoria's Secret canceling the show? 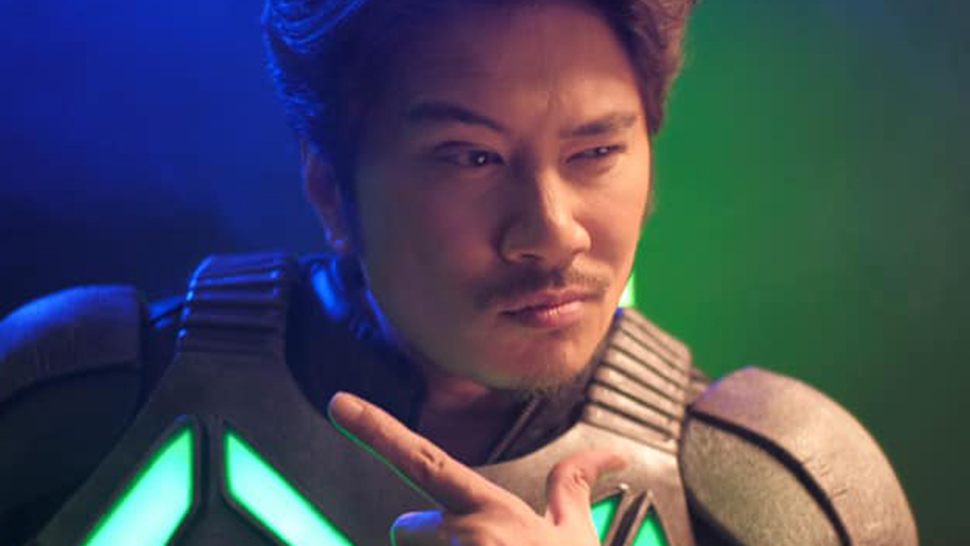 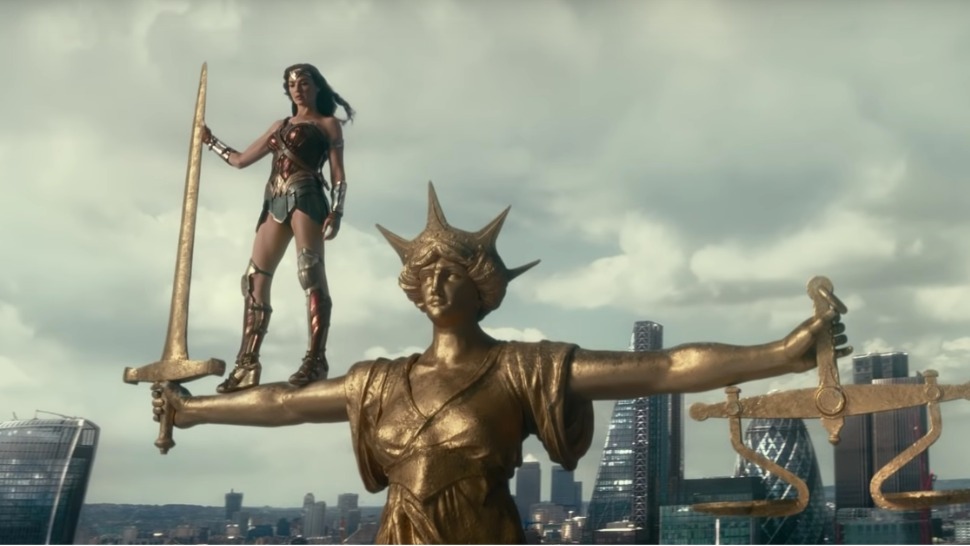