Studio Ghibli is one of the most respected animation studios in the world.

Netflix has acquired the rights to 21 iconic films by Japan’s beloved Studio Ghibli, and they’re coming on the streaming service starting February 1. Studio Ghibli is one of the most respected animation studios in the world, so when Netflix announced they’ve bagged 21 gems from Ghibli through a video, people went nuts.

Studio Ghibli is highly reputed for the quality and artistry of its films, many of which have compelling stories that pull at our heartstrings. The films are consistently box office draws in Japan.

Every time a Ghibli film comes out, it’s a bet on whether it'll be nominated for an Oscar or whether it'll win an Oscar. In 2002, Spirited Away won the Academy Award for Best Animated Feature.  Its other productions Howl’s Moving Castle (2004) The Wind Rises (2013), The Tale of The Princess Kaguya (2013), and When Marnie Was There (2014) were all nominated for an Oscar.

On February 1, these Ghibli films will stream on Netflix:


On March 1, another set of seven Ghibli films will join the Netflix roster:


Finally, on April 1, Netflix completes the streaming lineup of the 21 Ghibli films: 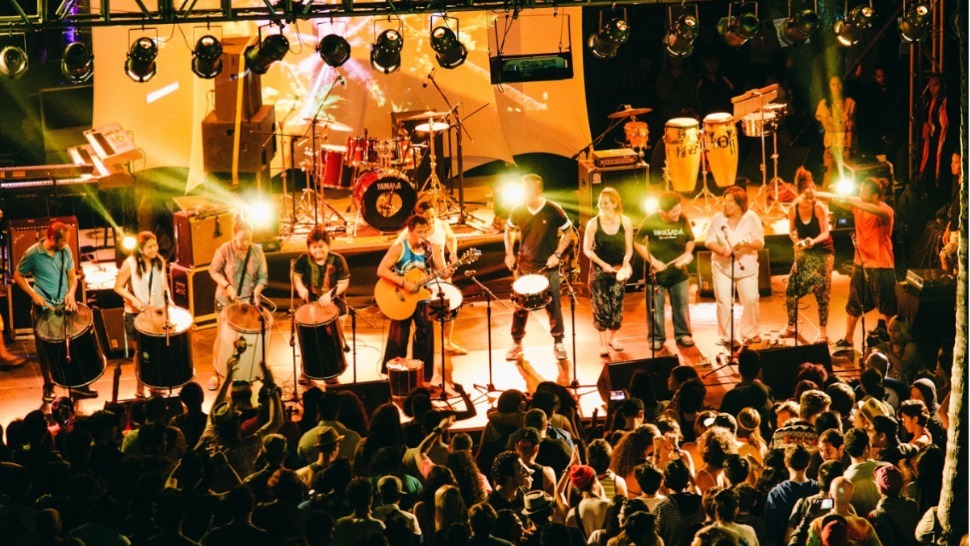 Jo Koy in Manila: Was He Funny?
All Photos
Comments
View As List