We Salute Will Smith For Living His Damn Life

Smith captioned a recent Instagram photo with "I'm in the worst shape of my life." Aren't we all? 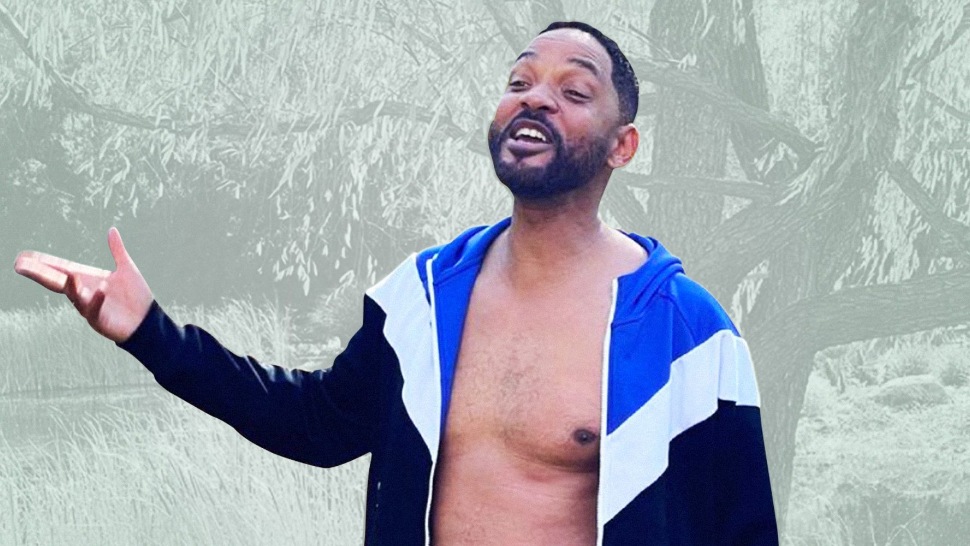 Will Smith, longtime and distinguished champion of cool, pulled off just about the coolest thing you can do in the After Times. Late on Sunday night, Smith posted a glorious picture of himself to Instagram. From the bottom up: Slides, short shorts, open windbreaker, no shirt. Caption? "I’m gonna be real wit yall - I’m in the worst shape of my life."

Sure, Smith isn't sporting his usual all-shredded-everything, beefy action-movie look. Maybe, you know, he hasn't hawked over every aspect of his diet, like he's training for the inevitable re-reboot of the Independence Day franchise. We're just here to say that we appreciate the hell out of it. In a time when so many of us are fretting over any extra pounds we've put on during a winter that wasn't exactly conducive to burning calories, it's characteristically cool of Smith to share that picture with his 52.8 million followers (!) and let us know that he's not exactly been working out this whole time either

Thankfully, society just might have progressed a tiny bit since certain pockets of the Internet shamed Jason Momoa's dad-bod-that-definitely-was-not-a-dad-bod back in 2019. The comments section of Smith's post is just as wholesome. Ava DuVernay wrote, "I see no 'worst' here." Questlove called it the best post in the history of social media. Steve Aoki added, "Hahahhahahaha that face fits the caption so well." Lewis Hamilton dropped a laughing emoji. You'd imagine that many, many Hollywood stars have days they feel great about their bodies. And days (just like us!) when they do not feel great about their bodies. It just took a guy like Smith to unzip his windbreaker to remind us that it's perfectly OK to be whatever you are.

Everything aside, it's great to see Smith actually living his damn life after a career spent jacking himself up to play Muhammad Ali and various superheroes. We just feel lucky to know that you're in the pandemic fog with us too. We salute you, sir. 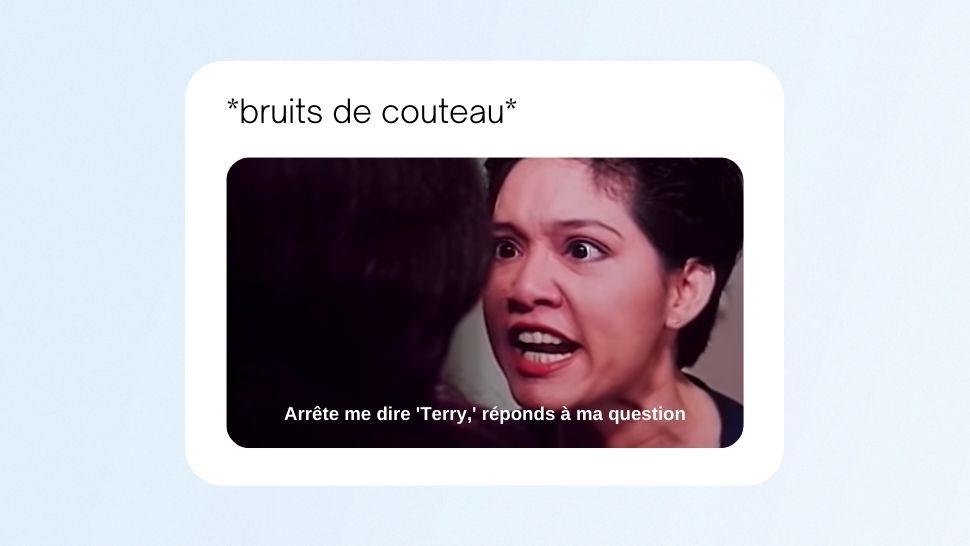 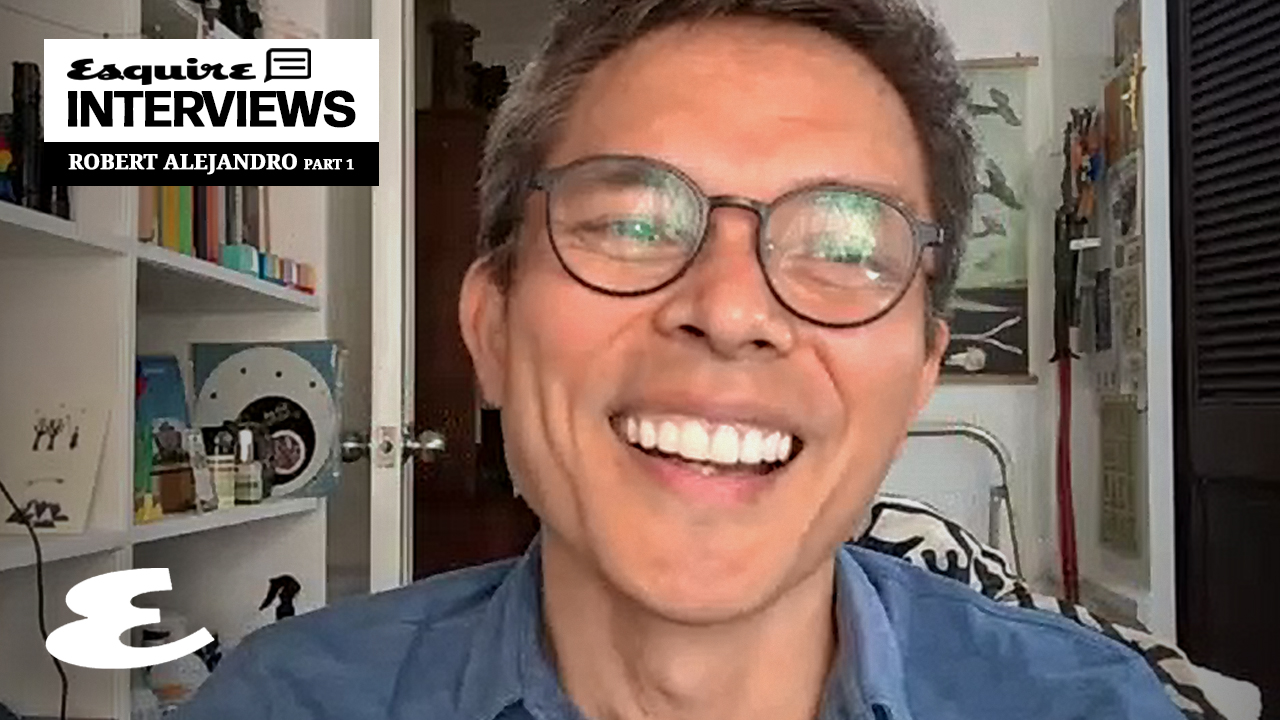