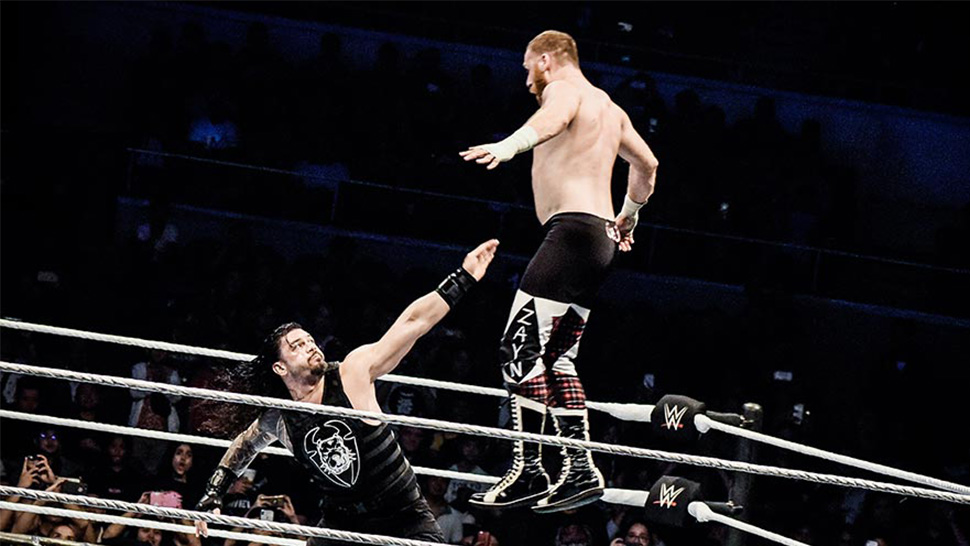 Three years since their last show in the Philippines, wrestlers of the World Wrestling Entertainment (WWE) finally came back to compete in front of their Filipino fans on Friday, September 20, at the Araneta Coliseum. While lacking big names like John Cena and Chris Jericho from their 2016 show, the WWE Smackdown Live contingent in this tour more than made up for it with crowd-pleasing moments and amazing matches.

Aside from the advertised four title matches, the show also saw a very brief title change when EC3 got the surprise pin over R-Truth and won the 24/7 Title, but Truth manage to regain it just minutes later. Presented by Wilbros Live, the three-hour show was capped off by a very solid WWE Title bout between champion Kofi Kingston and Daniel Bryan.

Kevin Owens finishes off Andrade with a stunner made famous by Stone Cold Steve Austin.

Chad Gable taps out EC3 with the ankle lock.

Carmella does the spinning hurricanrana on Mandy Rose.

Charlotte Flair performs a senton on Bayley after their match. The table never broke tough.

(From left) Xavier Woods and Big E eagerly await their opponents The Revival.

Big E keeps his balance as his opponent Scott Dawson looks on in befuddlement.

The New Day hits the Midnight Hour on The Revival post-match.

The New Daniel Bryan stands atop the ring for the main event.

Daniel Bryan hits a flying knee off the top rope.

Kofi Kingston dusts off Daniel Bryan with the Trouble in Paradise.

About The Author
Hub Pacheco
View Other Articles From Hub Pacheco
Get The Latest Updates From Esquire!
Subscribe to our newsletter!
Latest Feed
Load More Articles
Esquire Money 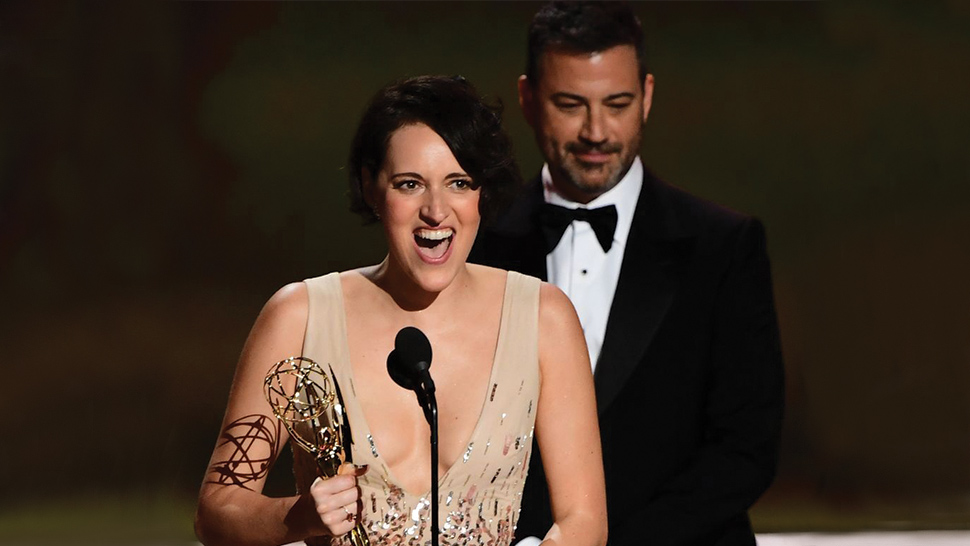 The Best Tweets, Memes and Reactions from the 2019 Emmys