Yellow Rose is the first Filipino film acquired by Sony for theatrical release in the U.S. 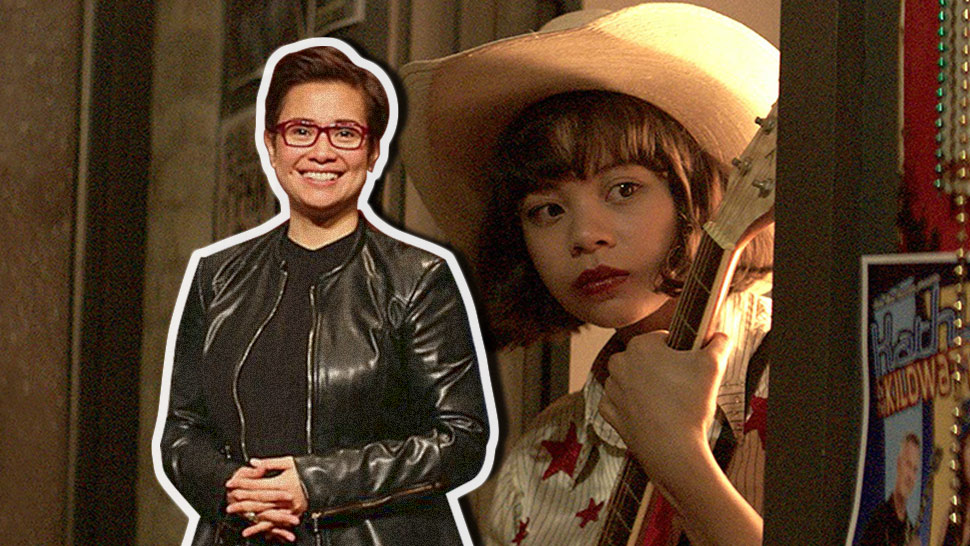 A film about immigration in the U.S., Yellow Rose centers on the life of a Filipino-American girl (Noblezada) whose dreams of becoming a country music star are derailed by the threat of deportation.

“It’s a really beautiful film. I got to see it when I was in New York and when I saw it, it was really good. This is something that will touch a lot of people’s hearts,” Salonga said of the film in June via phone patch on Magandang Buhay.

Fifteen Years in the Making

According to Yellow Rose director Diane Paragas, the film was a product of years of work. "Yellow Rose has taken over 15 years to make and it couldn’t come at a more important time when anti-immigrant sentiment is at an all-time high. This is a story for everyone facing challenges in finding their voice, their dreams and, more importantly, their home,” said Paragas in an interview with ABS-CBN.

The film is an ABS-CBN Cinematografo Originals seed grand winner in 2017. It will be distributed in Philippine theaters by ABS-CBN.