Nearly one person every two seconds is forcibly displaced from their homes due to conflict or persecution, according to the United Nations High Commissioner for Refugees (UNHCR).

That’s an alarming number of people who have to endure long and dangerous journeys all over the world, and yet the rest of the world doesn’t seem to know or care about their struggles.

Which was why on February 4, Monday, the local arm of the UNHCR and its new Goodwill Ambassador Atom Araullo launched the #StepWithRefugees campaign in the country. The UNHCR also conferred Araullo the title of the Philippines’ first national goodwill ambassador that day.

The #StepWithRefugees campaign aims to involve participants from different countries in collectively walking or running a total of 2 billion kilometers for 12 months, from January to December 2019, in hopes of raising awareness about the plight of refugees all over the world.

“The 2 Billion Kilometers to Safety campaign is symbolic of the collective distance millions of refugees travel in one year to find the nearest point of safety. Can you imagine the scale? Two billion kilometers is nearly 13 times the distance between the Earth and the sun,” Araullo explained. 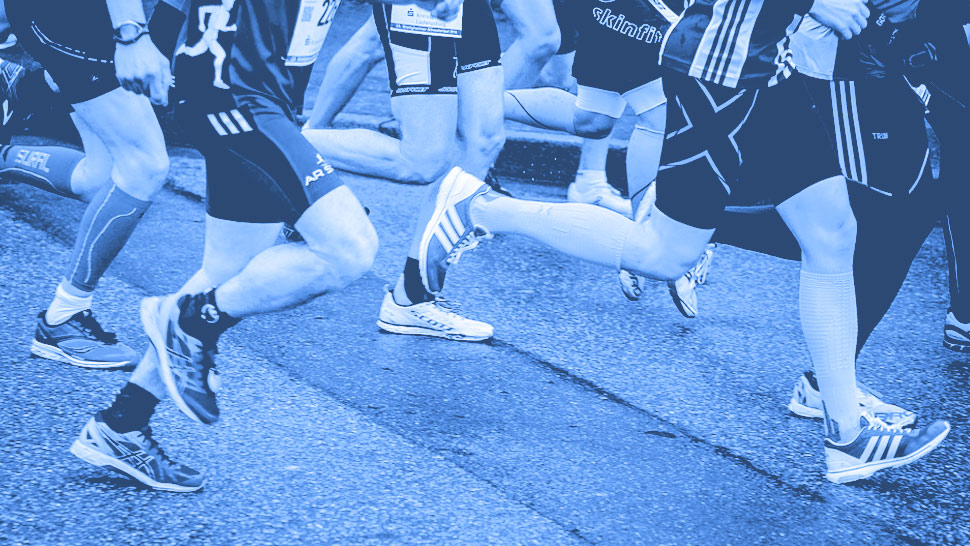 Based on UNHCR’s data, refugees travel a total of 2 billion kilometers each year to reach just the first point of safety. The figure was calculated from 2016 data.

“The target distance [is] a connection that will allow us to tell the stories of the real refugee routes to shelter across the globe,” said Shinji Kubo, representative of the UNHCR Philippines. Through this campaign, we aim to respond to a growing global refugee crisis where previously many did not know how they could help.”

To join the movement, participants should visit the official #StepWithRefugees page where they can sign up by filling out the form and adding their necessary details. They may then connect their fitness apps, such as Strava or Fitbit, or manually input their kilometers.

Aside from raising public awareness, the UNHCR also aims to raise funds through the campaign. The money will be used in helping refugees with their daily basic necessities, as well as in rebuilding their lives. 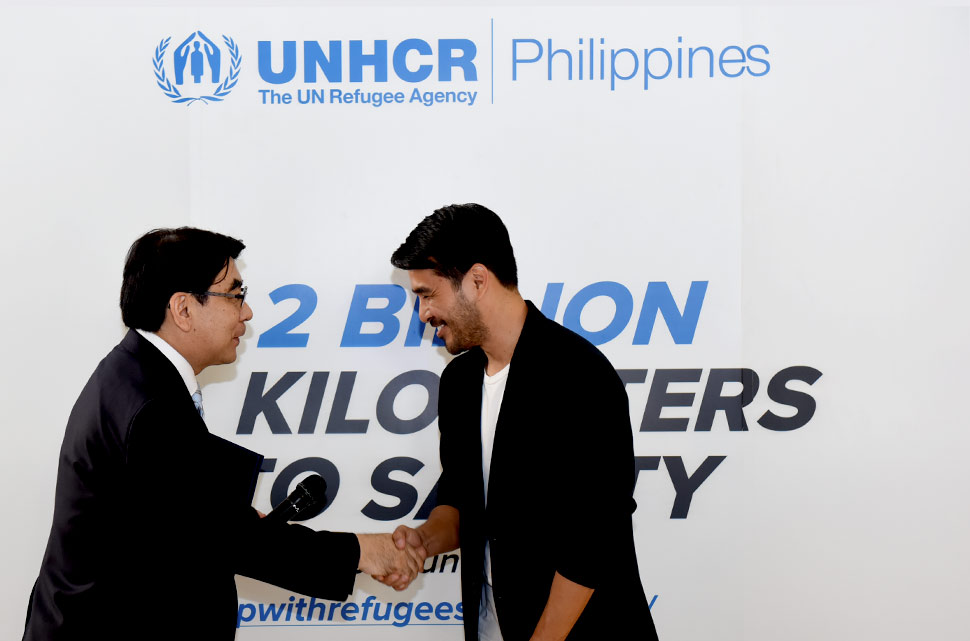 “Over the years, Filipinos have been a source of an outpouring of generosity for families on the run from persecution and death. When other nations shut their eyes and closed their doors, the Philippines on several occasions would be the only country to welcome refugees. ‘You can come here. You are welcome. We will share the burden with you. We will not shut our doors on you,’ Filipinos and their leaders would say,” Kubo added in his speech.

The UNHCR is the UN’s program mandated to protect refugees and resolve issues involving them nationwide, through leading and coordinating international actions. Established in 1950, it focuses on refugees, stateless persons, internally displaced persons, returnees, and asylum seekers.

“We hope you can join us in spreading the word, in taking part in the conversation or even starting them among your spheres of influence. We hope you can catalyze action in your own capacity because it is only with the support of people like you that we at UNHCR are able to do our work,” Araullo added. 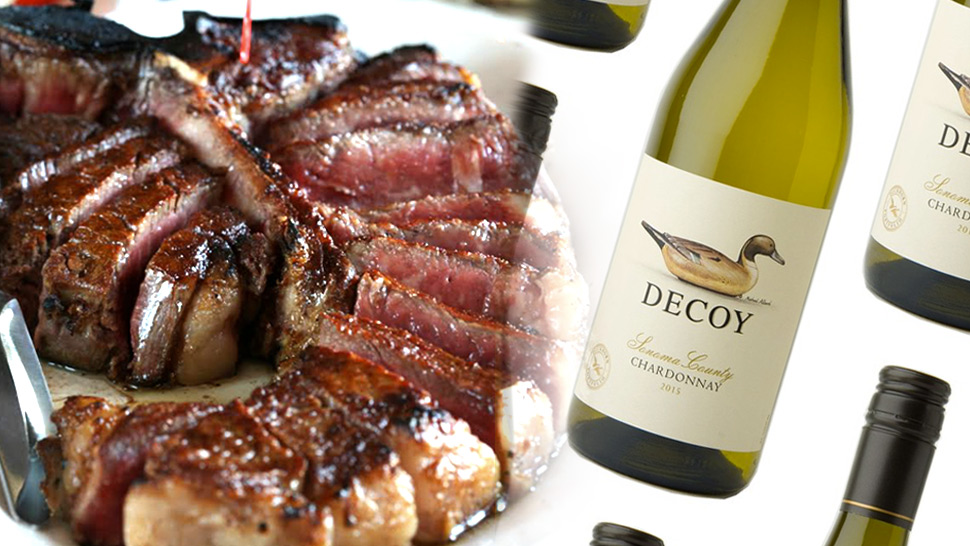