The Best New Lawyers in the PH Aren't From Metro Manila

The results are in. 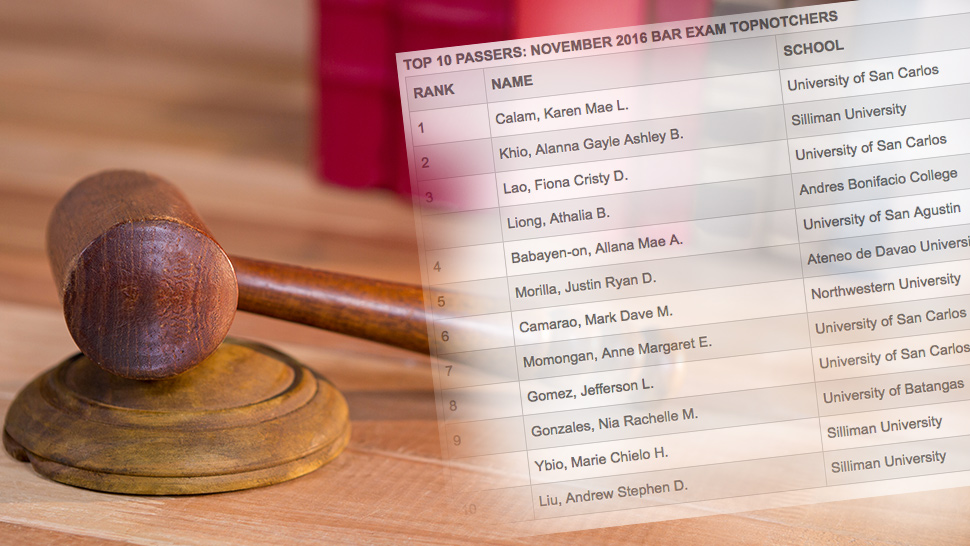 It must have felt like an eternity for the exam takers, but the six-month long wait for the bar examination results is finally over. Traditionally released around Holy Week, the exams have produced the highest passing rate in decades at 59.06%.  Here is the list of the 2016 top performers. Congrats to all!

Interestingly, the majority of 2016’s top bar placers come from just two universities: the University of San Carlos in Cebu City, and Silliman University in Dumaguete, which also produced the first and second most successful examinees, respectively. 2015’s topnotcher, Rachel Angeli Miranda of the University of the Philippines, scored 87.40%. 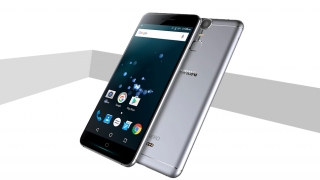 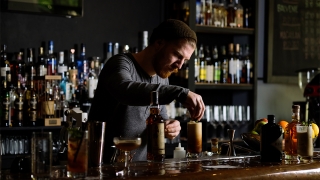