Before The Big Screen: A Quick Chat with Director Paul Soriano
Culture

Before The Big Screen: A Quick Chat with Director Paul Soriano

We owe the current resurgence of quality local cinema to a new crop of independent directors like Paul Soriano. As head and founder of a boutique film production company based in Quezon City, Paul is one of the creative forces that fuel the push for better cinema. And with nine films to his name plus another one in the works, he’s also actively and directly contributing to that effort.

But when Paul isn’t hard at work making movies, he also takes time off to kick back and watch them. Every great director must also necessarily be a great connoisseur of film, after all, so it’s important that Paul gets to appreciate a good movie every once in awhile. When he does, it’s usually at home. Paul has made it a point to curate his own entertainment experience to suit his tastes, his needs, and his conveniences as both director and cinephile. This is why Paul watches films on the Samsung QLED TV. 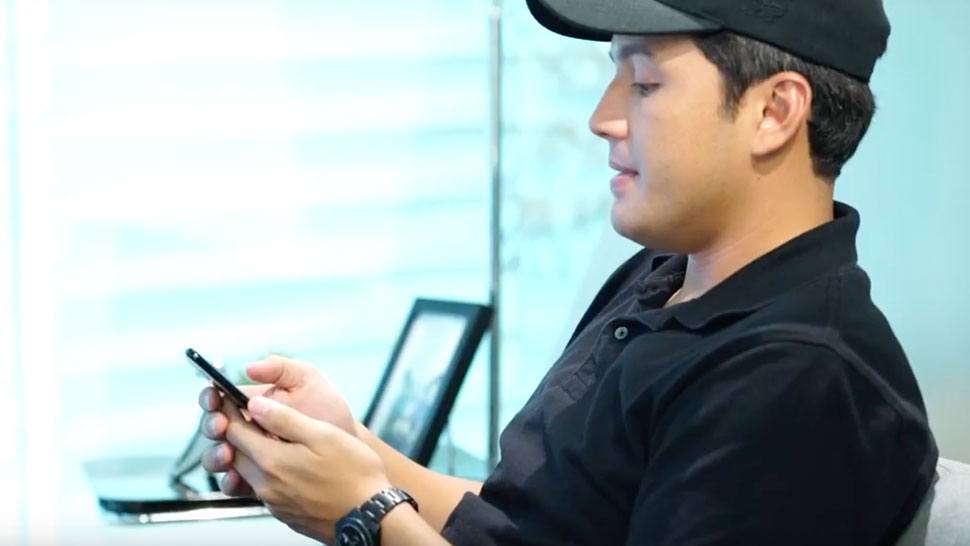 Apart from its awe-inspiring display capabilities, there are several features of the Samsung QLED TV that qualify it for a more discerning viewer like Paul. The One Remote, for instance, integrates all key functions into just one controller. Your TV, your cable box, your media player, your audio system—the One Remote can control them all, so you are no longer burdened by the array of remotes that always seem to get lost in between the cushions and under the furniture. Paul never has to pause a movie just to look for a specific remote to perform a specific function—he just needs to keep the One Remote within arm’s reach, and by extension, everything is too.

The Samsung QLED TV is also equipped with Smart Hub, an interface that allows you to search, access, and share content to and from the Internet more easily and more quickly. Smart Hub lets you use apps and social media directly on the Samsung QLED TV, so a greater range of functionalities is immediately accessible. This is especially important for a director like Paul, who finds that watching a truly good movie often ends with him doing research about it, or taking down notes that he can use in his work. Not only does Smart Hub give him more ways to enjoy the TV—it also lets him appreciate the films he watches more fully.

Lastly, Smart View lets you customize your viewing experience by turning your mobile phone into a personal remote. The feature brings videos, photos, and music from your mobile device or computer directly to your full-size TV screen. Anything Paul does on his phone can be displayed straight up on the TV, and anything he’s watching on the TV can be displayed on his phone. This means that if he’s particularly engrossed by a movie on TV, but needs to leave the couch, he can easily take the movie with him, so his viewing experience remains uninterrupted. This is crucial for reviewing important scenes and picking them apart, which filmmakers and connoisseurs alike want to do.

Altogether, the Samsung QLED TV affords Paul Soriano an array of luxuries that are priceless for the man who truly appreciates good cinema and entertainment. Hear it from Paul himself: