The Secret Places in Bicol Only Locals Know About

Skip the tourist traps and visit these low-key but enjoyable places. 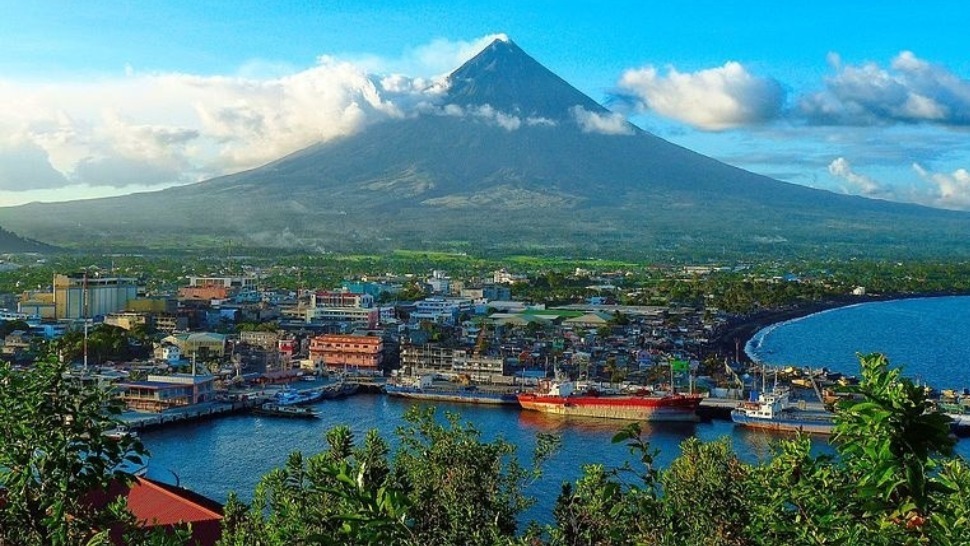 When Manileños visit Albay, Bicol, locals tend to direct them to the well-known destinations such as Cagsawa, Ligñon Hill, and Embarcadero. But if you know how to speak the local language, they will open up about their own simple and favorite places. Here are a few low-key yet enjoyable places to visit when you’re in town. 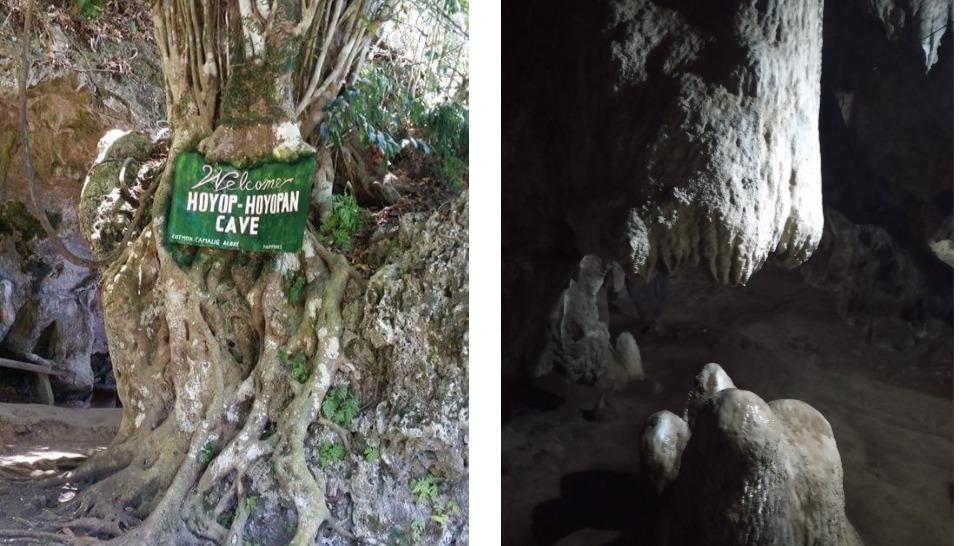 The name “Hoyop-hoyopan” comes from the Bicolano word for “breeze,” equivalent to the Tagalog term “ihip-ihipan.” The cave earned its name because of the continuous cool breeze that passes through its halls.

Hoyop-hoyopan is very easy to access. From the parking area, you only need to walk 100 meters to reach the cave’s entrance. Its short interior can be explored in just 10 minutes, and the front and rear entry points allow wind to pass through. Aside from the breeze, the cave features crystals and rock formations, including half-inch stalagmites that formed on its dance floor, which was built inside the cave 40 years ago. 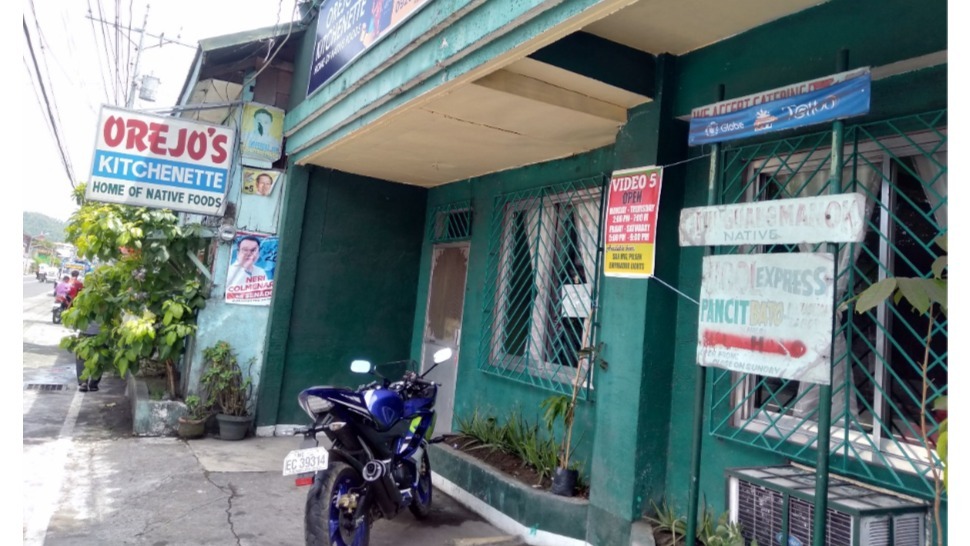 Located in Guinobatan, Orejo’s is a secret that only the locals know about. It serves authentic Bicolano cuisine—every dish is based on gata, from freshly picked coconuts, and spiced with homegrown sili. Prices here are also cheap: P200 is enough to feed five people and leave them full. 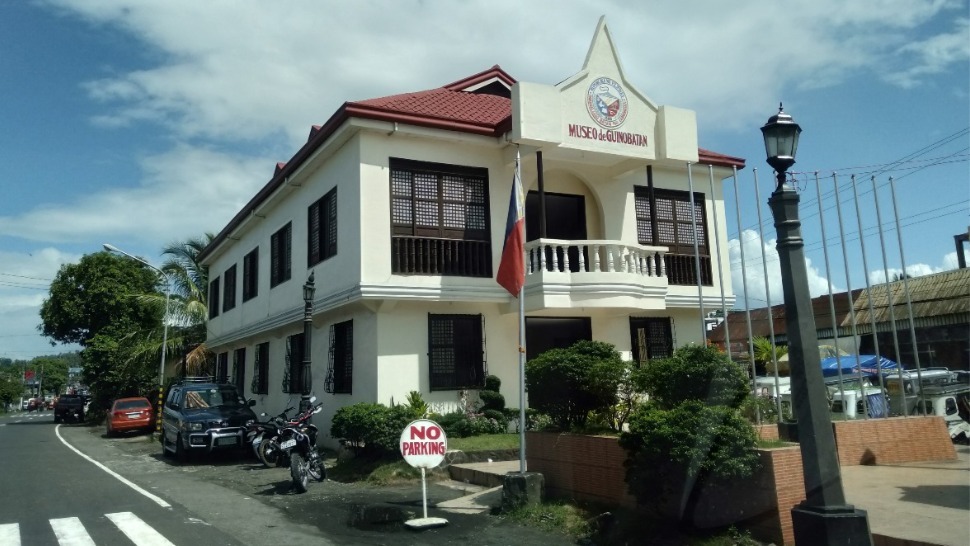 The lonely museum located at the heart of Guinobatan houses rare items from the Spanish colonial era up to the time of American Occupation. Some of the most important pieces in its collection are letters, documents, and personal items of General Simeon Ola, the last Filipino general to surrender to the American forces in the Philippine-American War. 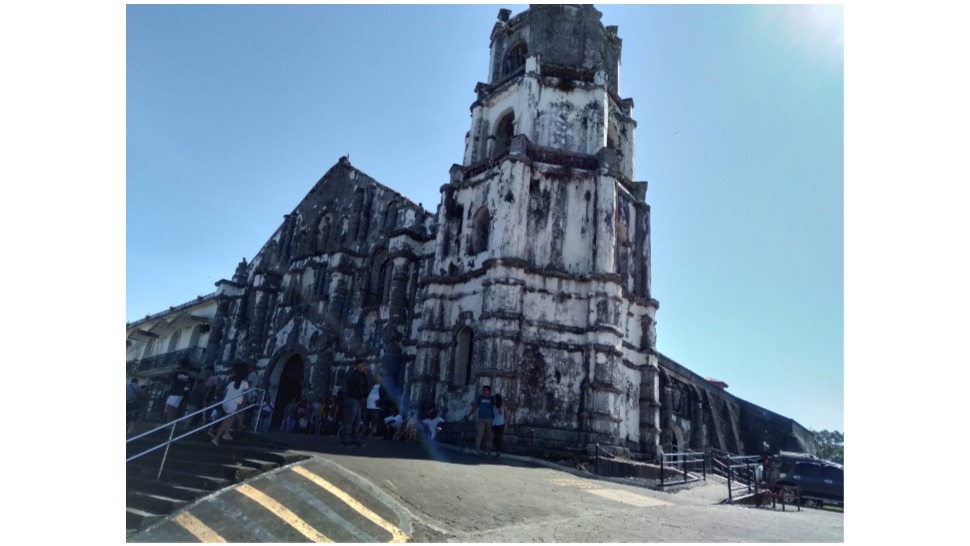 Apart from being a National Historical Treasure, Daraga Church’s charm lies in its strategic position atop a hill. It offers one of the best views of the Mayon Volcano in all of Albay—unobstructed by buildings, trees, and houses. Daraga Church was built in 1773, but was damaged by American shelling in World War II. It underwent renovation in the ‘70s under the auspices of the Vatican. 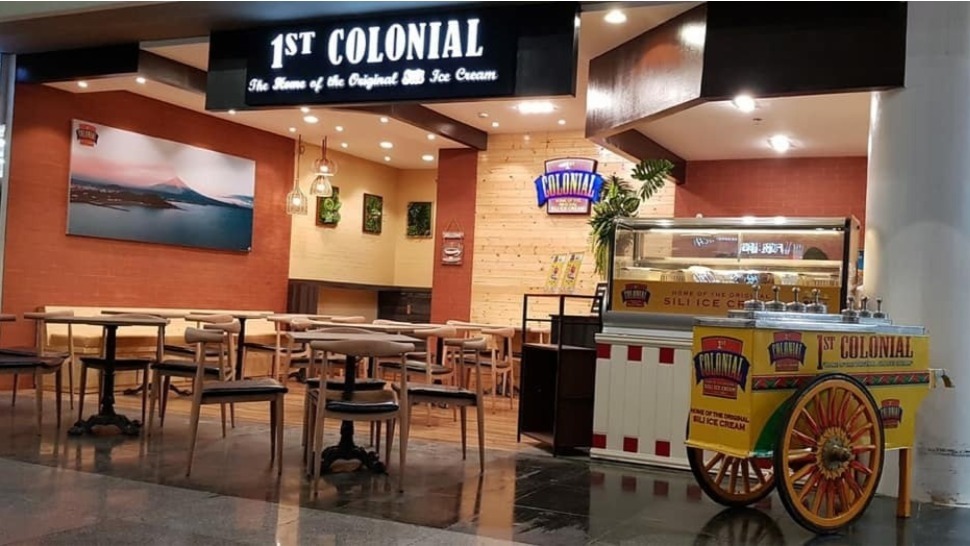 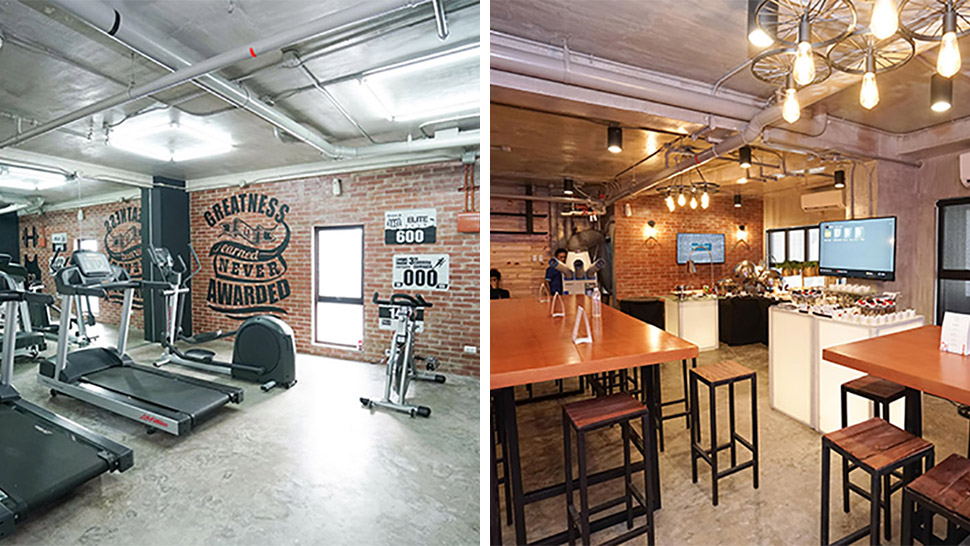 Should You Try A Millennial 'Co-Living' Dorm? 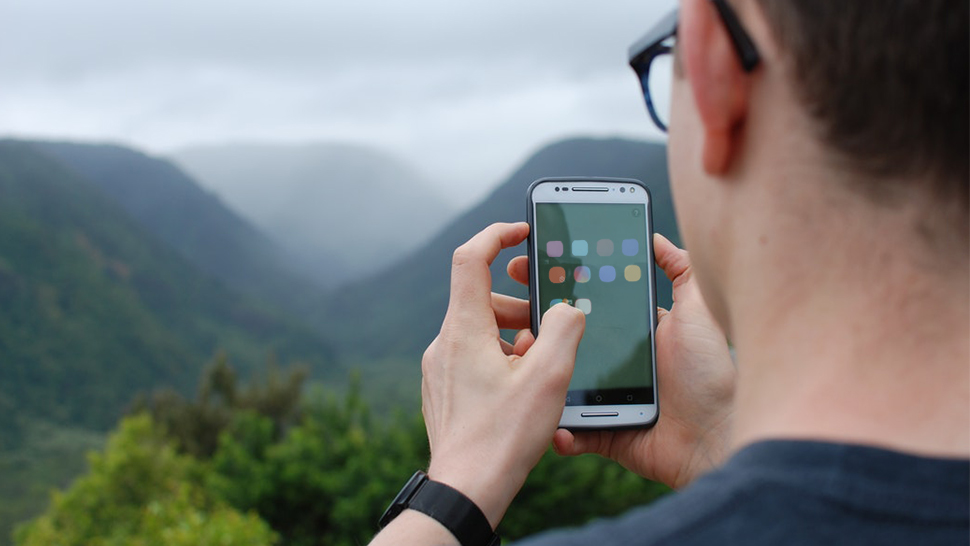