5 Books For Your Summer Reading 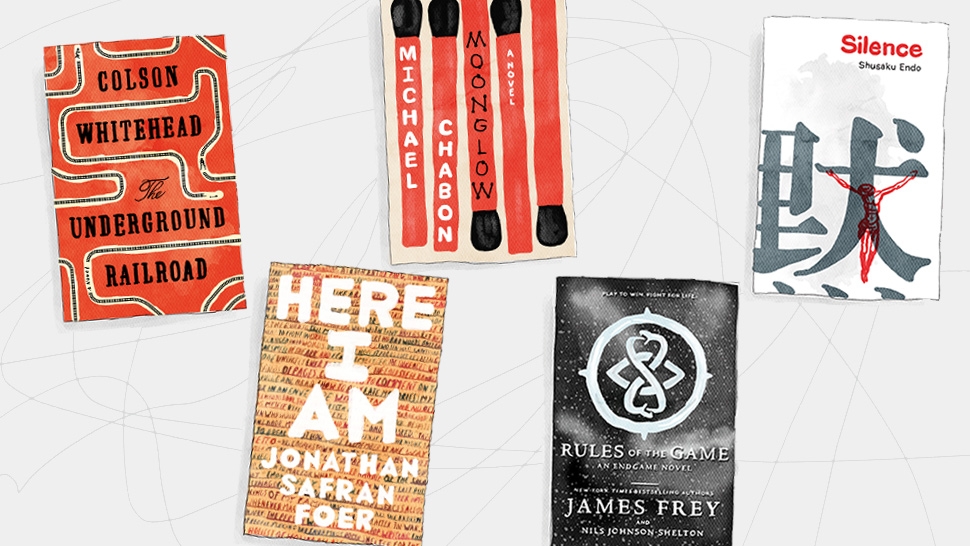 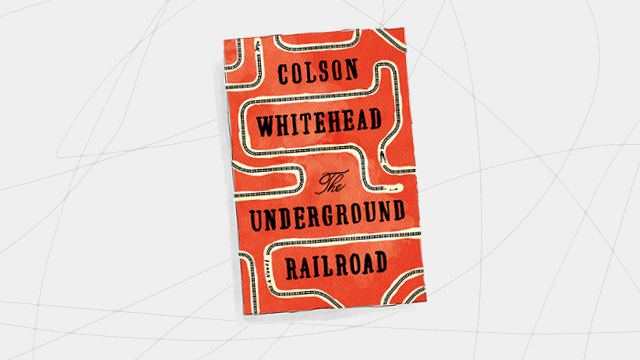 1 | The Underground Railroad by Colson Whitehead

Life ain’t pleasant for Cora, who works as a slave at a cotton plantation in Georgia, finding herself an outcast even among fellow Africans. When Caesar, an arrival from Virginia, tells her about an Underground Railroad, she hesitates at first. But unfortunate circumstances give her the courage to flee. The Underground Railroad is an escape route operated by engineers and conductors, and Cora goes through an adventure that takes her state by state, fighting for true freedom from the violence of slavery. Whitehead's The Underground Railroad has been hailed as one of Time’s top books for 2016. (P1,099) 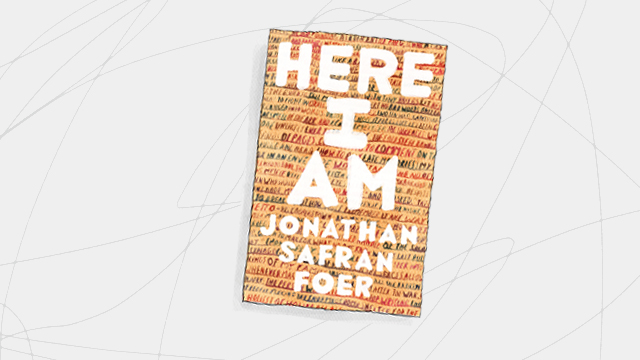 2 | Here I Am by Jonathan Safran Foer

After ten years, Foer publishes his new novel, Here I Am. Set in present-day Washington D.C., the story follows a well-off Jewish family in America—Jacob, Julia, and their three sons. The plot ties in several events— including an earthquake, a Middle Eastern War, and a bar mitzvah—events that occur both in the world and in the family’s lives, which shake the meaning of home and identity. (P755) 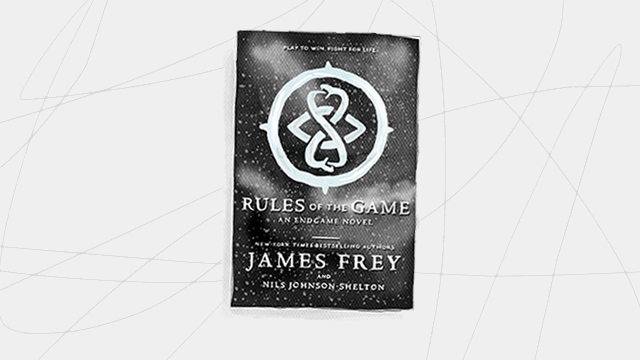 In the world of Endgame, 12 ancient bloodlines populate the land, and within each line, a player trains for a foreboding catastrophic event. This event finally occurs in the Calling, and the players set off to find the three ancient keys that will save the world. Two keys have been found, now one remains and the players must find it, or else it’s kaput—the end of the world. A fascinating novel riddled with puzzles and clues with an explosive conclusion will get the gears in your brain moving. (P435) 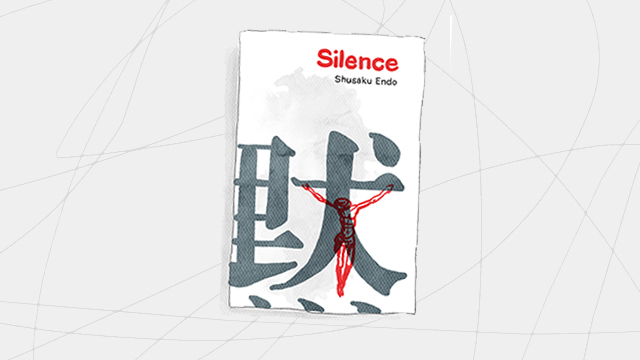 Shusaku Endo’s highly acclaimed novel Silence stirred up quite the controversy in 1967. Today, it is being adapted into a Martin Scorsese film, starring Liam Neeson, Andrew Garfield, and Adam Driver. Silence tells the story of a Portuguese Jesuit priest, who set sail for Japan in the 1640s in order to help oppressed Japanese Christians in hiding and to investigate rumors that his mentor, Ferreira, had renounced his faith. There, they face the reality of religious persecution, and the protagonist is forced to choose between their safety or their faith. (P575) 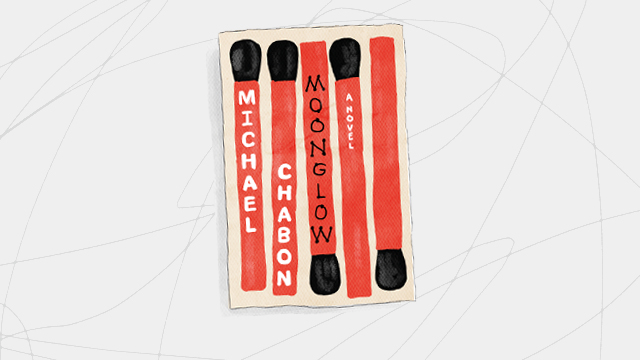 Moonglow is a fictional memoir that takes place in 1989 during the narrator’s trip to visit his family in Florida, where he interacts with his dying grandfather. Awaiting his final passing, the grandfather, with hazy memories affected by painkillers and the imminence of death, shares stories that his grandson had never heard before, uncovering tales of adventure, war, and love. Pulitzer Prize-winning author Michael Chabon, through the means of a deathbed confession, is able to conjure up a colorful recollection of an entire moment in history. (P755)

All books are available at National Bookstore. 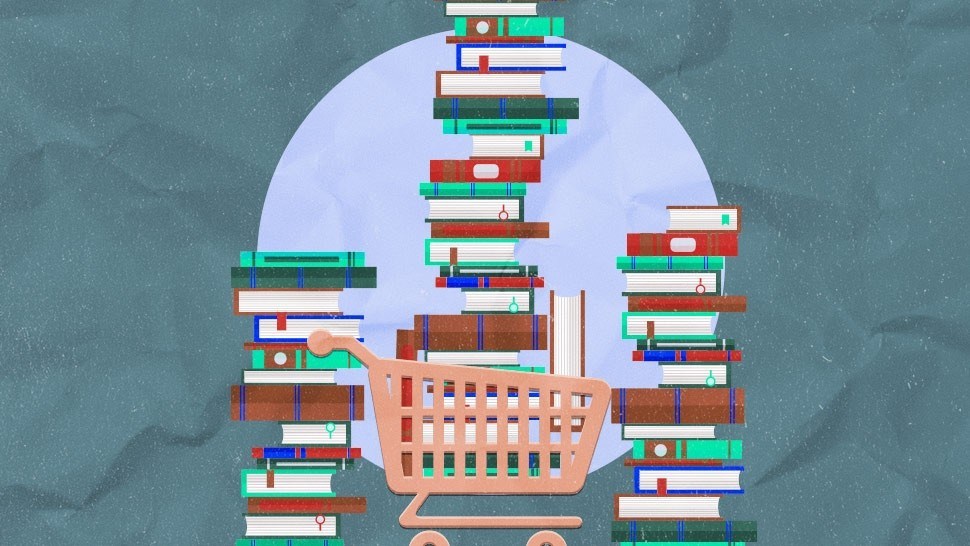 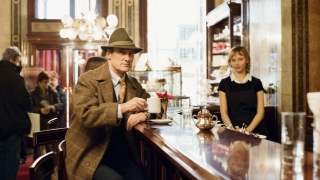 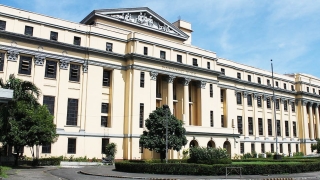