After Alex Tizon’s Piece, Other Voices From the Fil-Am Diaspora

Did “My Family’s Slave” get your attention? Here’s what else to look up 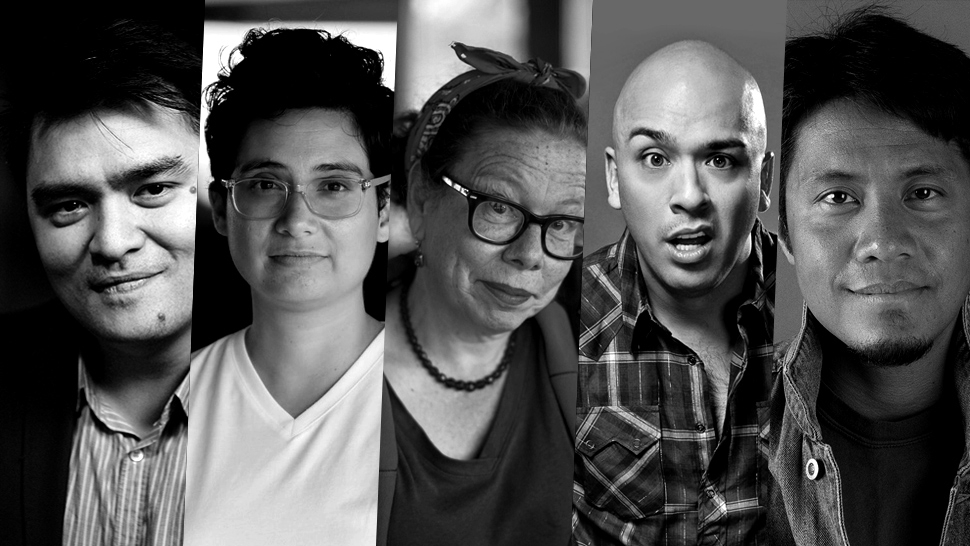 Alex Tizon’s piece in the June 2017 issue of The Atlantic has revived interest in the Pulitzer Prize-winning Fil-Am journalist’s work just as it has sparked discussion about the Pinoy diaspora experience.

So much has been said and written about “My Family’s Slave” in the past 48 hours, and that’s wonderful—the great Alex Tizon, who passed away earlier this year, was an underrated writer who wasn’t very well-known back here in his home country. Now that that’s changed, perhaps now is a good time to get acquainted with the rest of Tizon’s body of work, and with other voices from generations of Filipino-Americans speaking about their experience.

Vargas is a filmmaker, immigration rights activist, and, like Tizon, a Pulitzer Prize-winning journalist. He won the Pulitzer as part of the Washington Post team covering the Virginia Tech shootings, but it was in “My Life as an Undocumented Immigrant,” a poignant 2011 piece in the New York Times, that made him a household name in the US. In it, he revealed his status as an undocumented immigrant to spark dialogue about President Obama’s DREAM act. Vargas both wrote the story and appeared on the cover of TIME magazine in 2012, which carried the cover line, “We Are Americans: Just Not Legally.” Subsequently, Vargas put up the nonprofit organization Define American. In 2014, Vargas made the news as he was detained by Border Patrol in Texas. 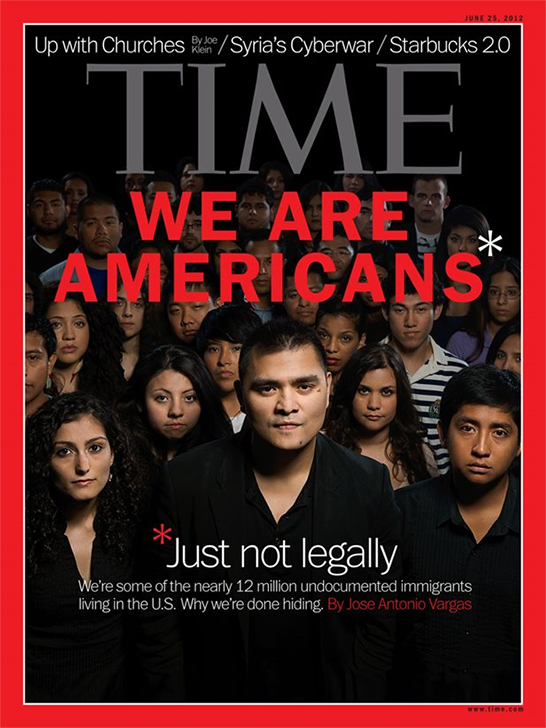 At the forefront of this current generation of young Fil-Am writers, Fantauzzo writes eloquently from her unique perspective as a gay Fil-Am woman dealing with the political realities of both countries. She tackled her feelings of displacement in “I am of two countries, and I feel sanctuary in neither,” an essay for CNN Life.

In 2012, she wrote “An Open Letter to Manny Pacquiao from a Gay Filipina American” for Grantland; in 2015 the New York Times published “In Manila, Two Seasons, No Regrets,” a gentle story of heartbreak set during one of her first long sojourns in her mother’s home country.

It’s hard to classify Lynda Barry’s career or her work—she famously called her book 100 Demons her “autobifictionalography.” It’s difficult to even call it “comic strips,” or a “graphic novel.” The work is built around the Buddhist idea that everyone must defeat one hundred demons in each lifetime, and so TIME magazine has described it as “somewhat of a Zen exercise,” in which Barry tackles her hundred random demons from her sometimes-difficult childhood as growing up in a Fil-Am household (her grandmother was Filipino, her mother half-Filipino; Barry’s white father was not in the picture).

Barry doesn’t view her past through rose-colored glasses. In fact, her mother and grandmother (who often appear throughout the book speaking in misspelled Tagalog) seem like two of the biggest demons that Barry has to overcome. The biggest one of her 100 Demons isn’t common adolescent angst—it’s questions of identity and ethnicity. 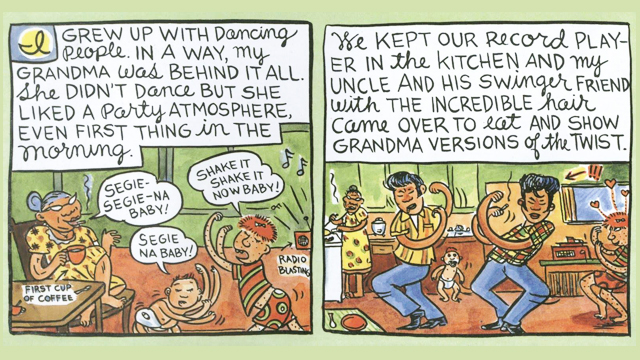 “I’m not knocking what my mom did to go to America,” the stand-up comedian Jo Koy says of his mother’s marriage to his father, an American serviceman. “That was her hustle! God bless you, mom! You hooked up with a soldier and had a kid in America.”

It’s not just his dead-on impersonation of his mom’s Pinoy accent that draws big laughs from the audience, it’s his eye for the familiar details of everyday Fil-Am family life. What—not all worthwhile Fil-Am voices have to be so heavy.

Sure, we’ve worn out his name in these last couple of days, but the writer behind the unforgettable (and now controversial) “My Family’s Slave” had many other stories well worth reading.

He was part of a team who won a Pulitzer for their work at the Seattle Times exposing corruption in a federal housing program for Native Americans, a series that eventually spurred reforms to the program. In the wake of 9/11, he also wrote a memorable series called Crossing America, dedicated to stories of communities coping after the terror attacks. The Seattle Times also published Tizon’s short profile of the writer Thom Jones in 2000, which “turned a fairly simple story into a broader piece about suffering and life choices.”

Before his posthumously published cover story, The Atlantic published “In the Land of Missing Persons,” a gripping longform article about an Alaskan family whose son had gone missing. Of course, he also wrote about his life as a Fil-Am immigrant, in his memoir, Big Little Man: In Search of My Asian Self. (He famously devoted what the New York Times book review called “an eyebrow-raising number of pages to his thoughts on penises, the stereotypes about different penises and how American assumptions about Asians and their small penises have emasculated generations of young Asian-American males.”) 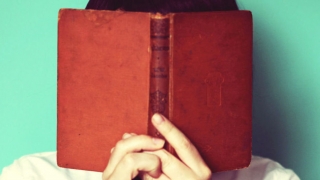 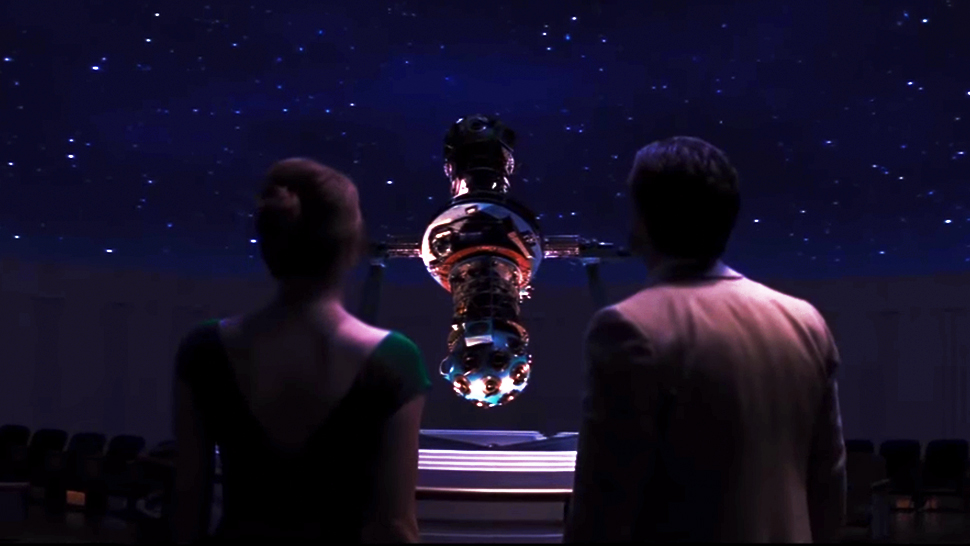