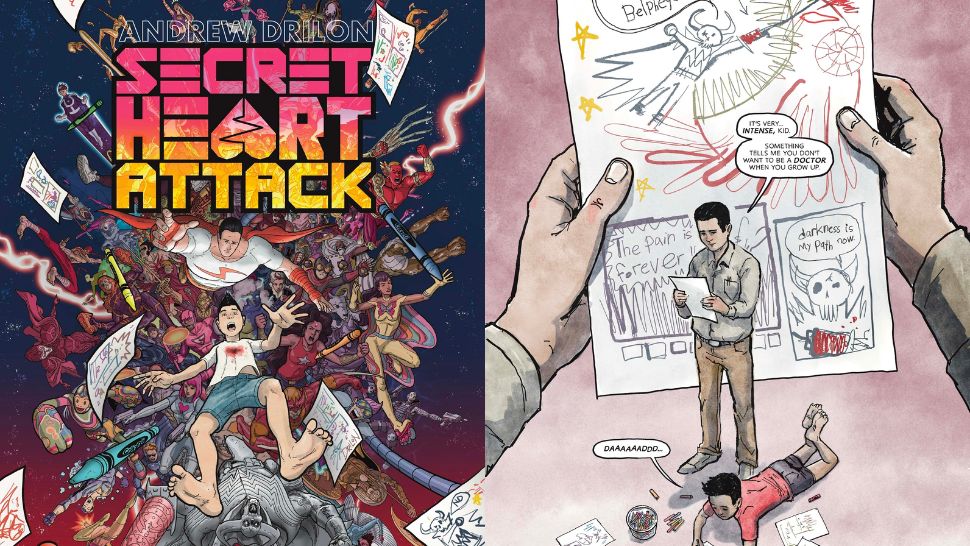 Based in New York, Drilon’s new project will take place in the Philippines, following a young boy who “nurtures a dream of making comics, only to find himself swallowed up in an existential crisis.” The story will blend a cartoonist’s autobiography with an epic superhero crossover.

The first issue of the book will be available in digital and physical editions through his shop. To be printed in full color, Secret Heart Attack will be 24 pages long and for now, shipping will be limited to the U.S.

“I’m self-publishing the whole thing, and the first printing is limited to 200 copies,” said Drilon.

Lucky NYC residents will also be able to purchase the comic book at Desert Island Comics in Brooklyn and the Art Students League Art Supply Store in Manhattan. More locations are on the way, according to Drilon.

“I’ve poured so much love into this book and I’m so excited to talk more about it in the coming weeks,” said Drilon.

An independent writer and artist, Drilon studied at Xavier, Ateneo, and UP before moving to NYC and studying at The Art Students League of New York. The artist has been making comic books since the days of Xerox ashcans. His work has appeared in newspapers and anthologies, and his first book, Kare-Kare Komiks which was published by Adarna House, won the Manila Critics Circle National Book Award in 2016. He also won the Neil Gaiman Philippine Graphic/Fiction Award for his comic, Lines and Spaces.

Take a sneak peek at his upcoming comic book Secret Heart Attack below and visit his website here for a closer look at the new comic. 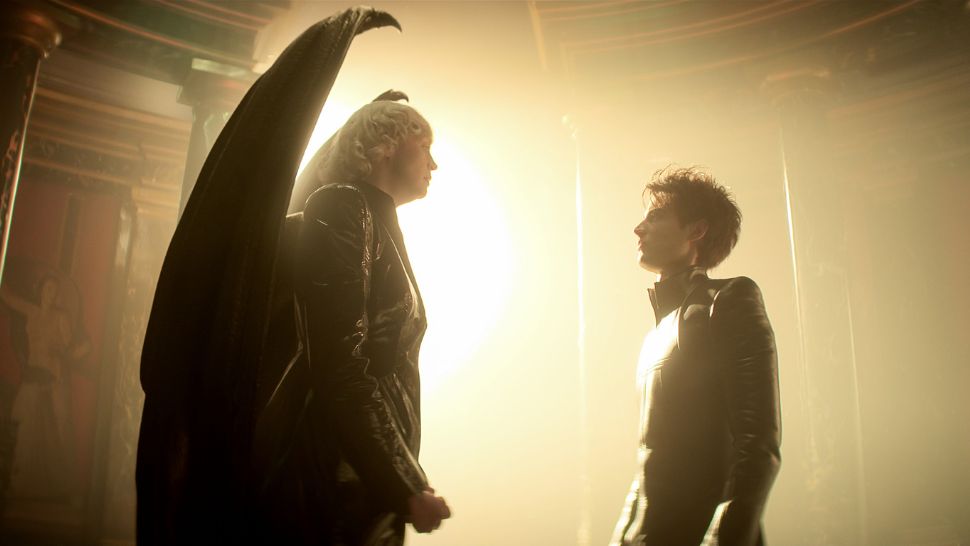 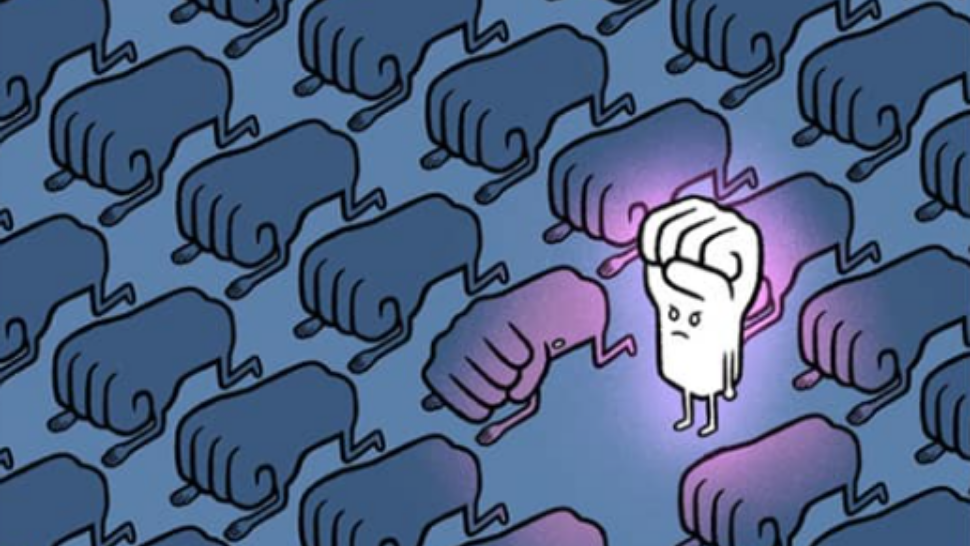 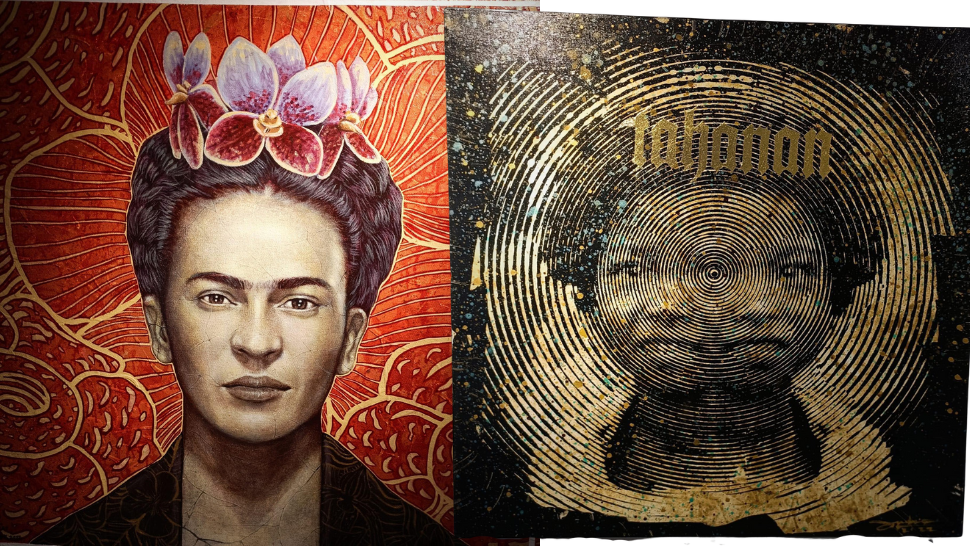 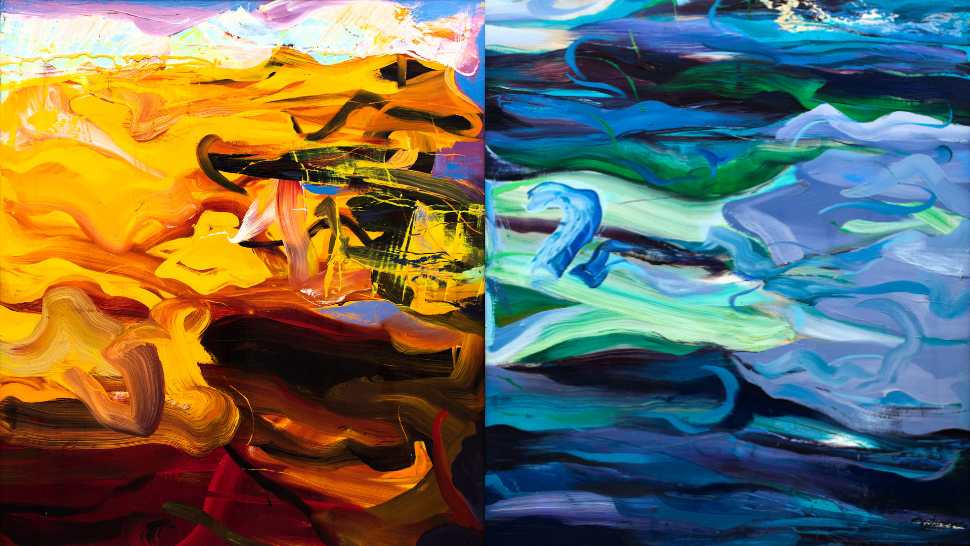