Presenting the most expensive work of American art ever sold. 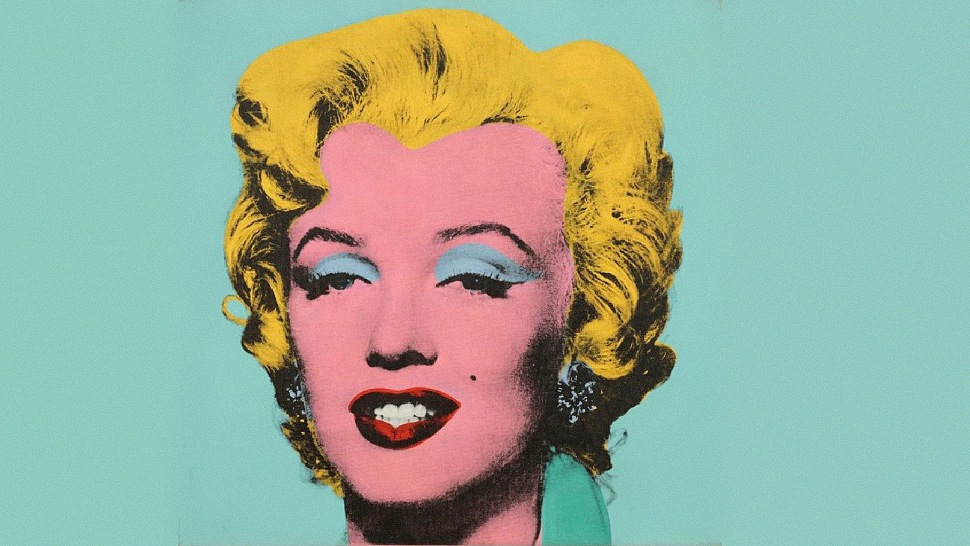 On Monday, Andy Warhol's portrait of Marilyn Monroe broke auction records by selling for $195 million (approximately 10.2 billion). The artwork, titled Shot Sage Blue Marilyn, set the record for 20th century work of art, as well as the second-highest price for an artwork sold at auction.

The sale was part of the auction house's single-owner sale from the collection of Thomas and Doris Ammann which featured 36 lots and totaled $318 million. Bidders from 29 countries participated in the evening sale, with 68 percent of lots selling above the high estimate.

"The record-breaking sale of Warhol’s iconic portrait of Marilyn from the Collection of Thomas and Doris Ammann is a testament to the strength, the vibrancy, and the overall excitement of the art market today. This sale demonstrates the pervasive power of Andy Warhol as well as the lasting legacy that he continues leave behind in the art world, popular culture, and society," said Alex Rotter, Christie's chairman of 20th and 21st century art.

Proceeds from the sale will be donated by the Thomas and Doris Ammann Foundation to charities with the goal of "improving the health and well-being of children and young adults." 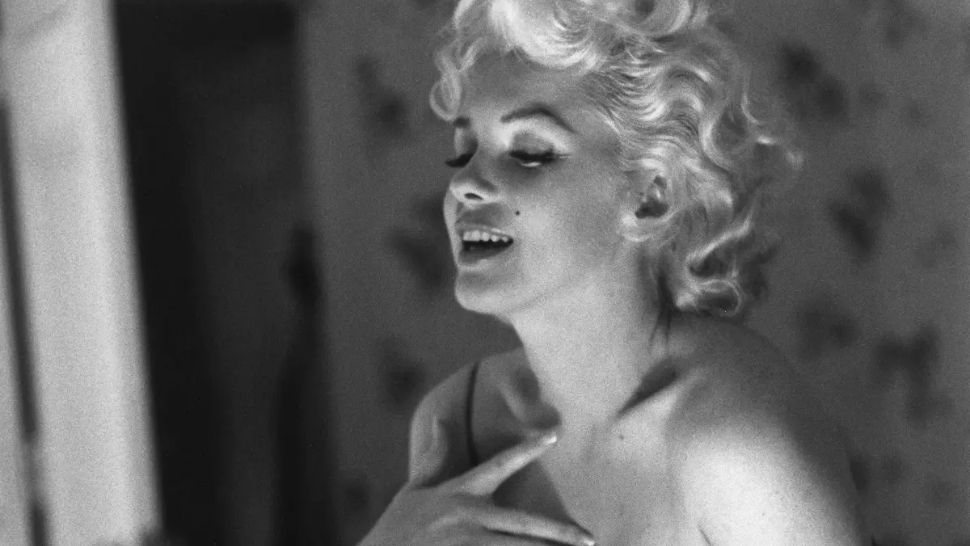 The True Story of the Night Marilyn Monroe Died 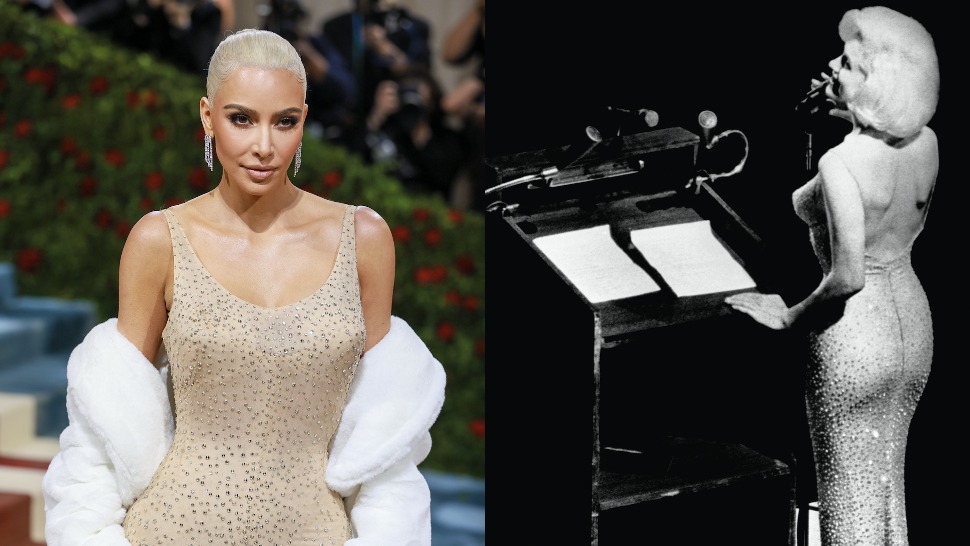 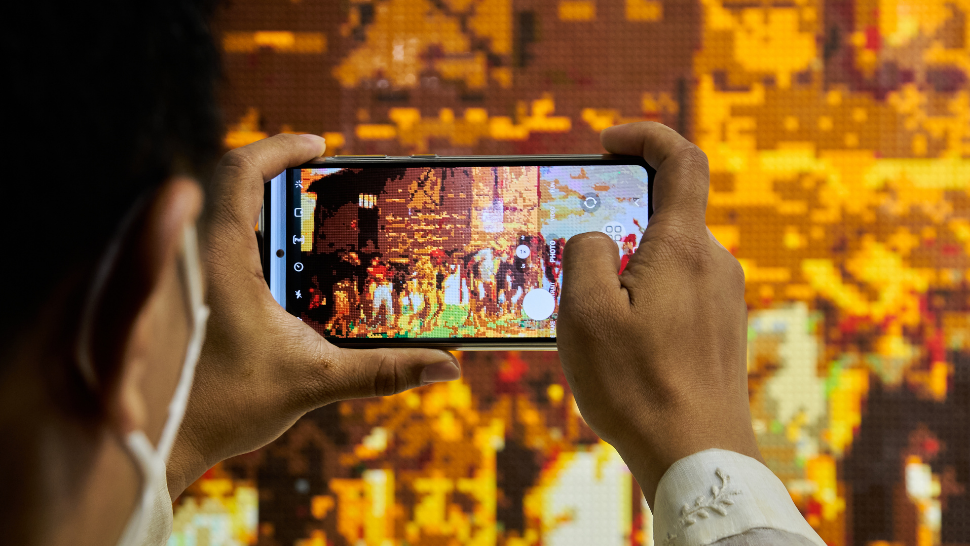 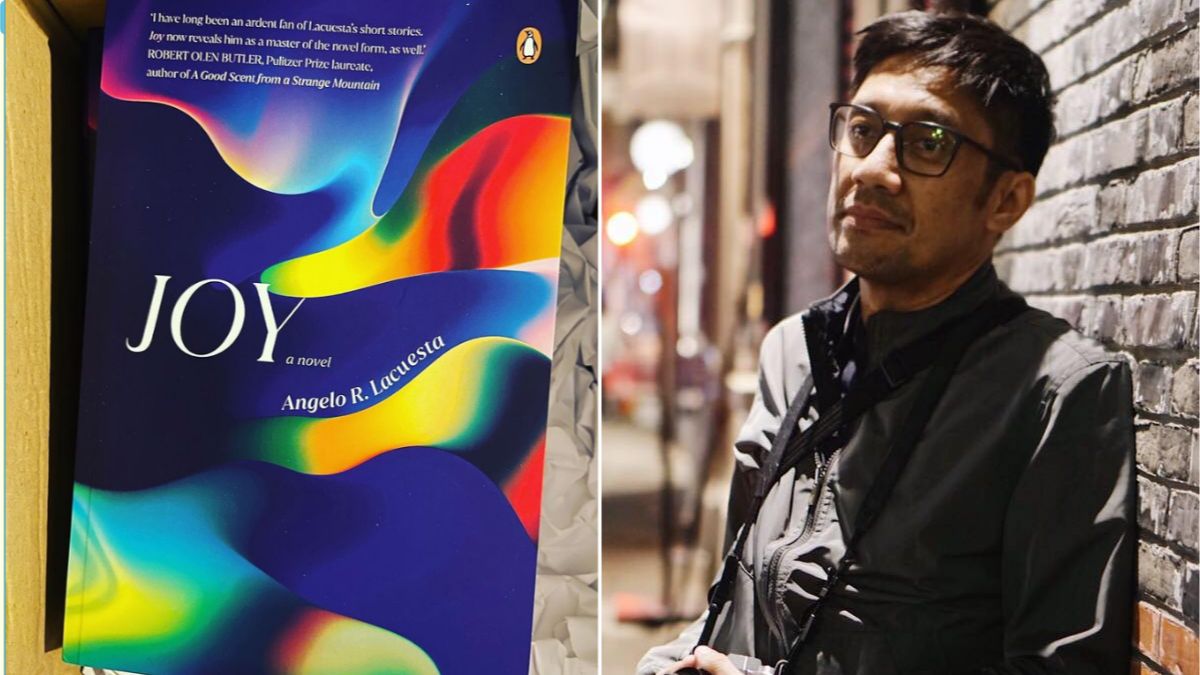