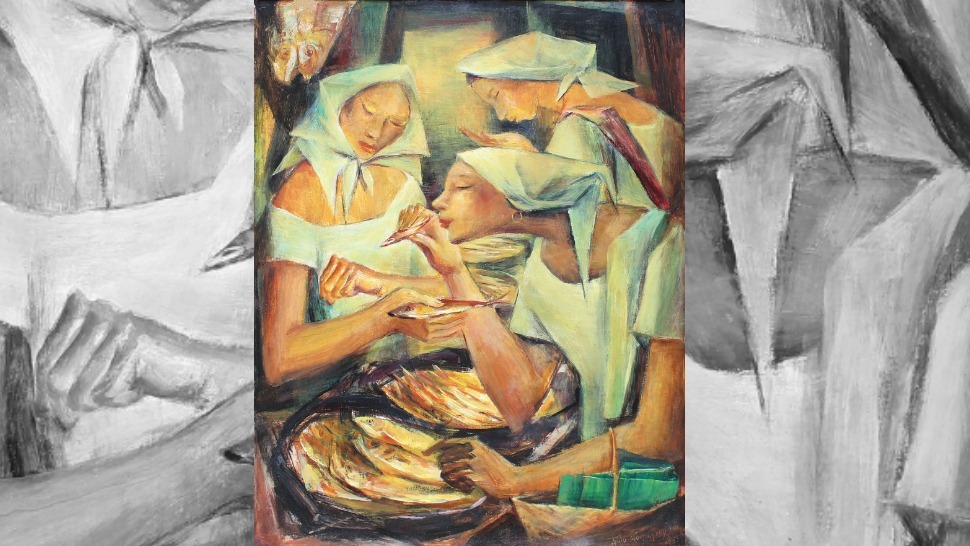 Anita Magsaysay-Ho became the first woman to ever win the grand prize in the prestigious Art Association of the Philippines competition in 1952. According to curator and historian Lisa Guerrero Nakpil, her winning entry, "The Cooks," quickly set off a publicized contest to own it as both influential newspaper columnists and rich collectors vied for this treasure, even resorting to attacking each other in the press to gain that privilege.

A similar intense auction battle ensued at the Asian Cultural Council Auction 2021 at the Leon Gallery when Magsaysay-Ho's "Tinapa Vendors" went under the gavel on February 27, selling for a record P84 million.

The piece is considered a favorite of Magsaysay-Ho, which was why it fetched such a high price from a starting bid of P12 million.

"In this magnificent Anita marketplace, the vendors caress this noble fish as if they were fine silks or jewels. This bounty, after all, is not just a way of life but a means to make a living. The central figure holds up a slim fish to her nose, delicately sniffing it as expertly as a French perfumer to divine its properties. The other women have various reverent expressions as they tend to the flat baskets filled to the brim with the fish, an auspicious symbolism of the plentifulness that can be found even in the simplest of lives," writes Nakpil.

“Tinapa Vendors, which Mrs. Ho considers her favorite among the market scenes she has done, is in her favorite medium, egg tempera,” wrote Purita Kalaw-Ledesma, doyenne of the Art Association of The Philippines.

According to Nakpil, Anita made the Renaissance medium of egg tempera so famous that the Philippine Association of Poultry Growers had offered to make her its ambassadress.

"The subtle shadings and durable condition that egg tempera gives to a painting is certainly very much evident in this masterpiece," wrote Nakpil. 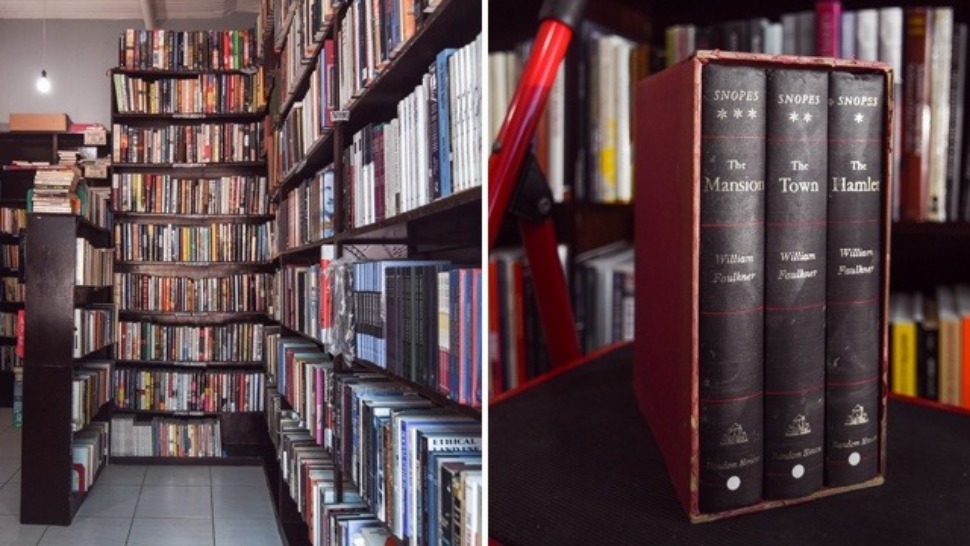 This Quezon City Rare Books Shop Has Everything: From the Book of the Dead to Antique Editions of Shakespeare
All Photos
Comments
View As List