World Travel: An Irreverent Guide ought to inspire a new generation of wanderers.

A year and a half after Anthony Bourdain's death and we're still getting little pieces of his life. There were all the stories about him shared by his friends that we hadn't heard before, and then an auction that gave us a look at the stuff he'd really treasured, like a Tom Ford suit and a meteorite knife. And soon, we'll have something from Bourdain himself: a travel book written much in his own words, with the gaps filled in by his assistant Laurie Woolever, who also co-wrote his last cookbook, Appetites.

People reports that Bourdain began this travel book, called World Travel: An Irreverent Guide, before he died by suicide in 2018, with Woolever finishing it up so that it was ready for its October 13, 2020, release. (It's available for pre-order now.) In a release Woolever said, "I was lucky to work closely with Tony for nearly a decade, and I’m so pleased to be able to share his reflections and insights about the world, as he saw it, in this guide." 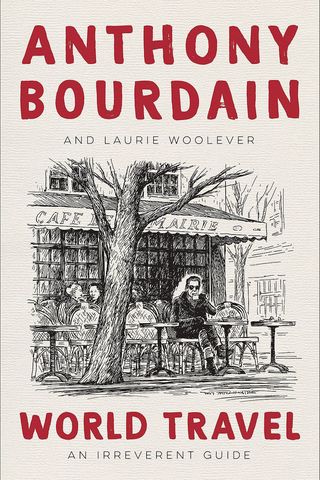 And because Bourdain depended upon his friends to show him around their corners of the world—Iggy Pop in Miami, José Andrés in Spain, Alison Moshart in Nashville—this book will continue the tradition, with Woolever's contributions supplemented with essays written by people who knew him better than us, like his brother Chris. Each chapter will start with a sketch from cartoonist Tony Millionaire, like the one you can see on the cover of Bourdain hanging at Café de la Mairie in Paris. As for the places, the book's description teases portion on Paris, Buenos Aires, Oman, Tanzania, and New York City (just like that last legendary episode of Parts Unknown in the Lower East Side) with advice on what to do and where to eat.

So, your standard travel guide, only supported by the witticisms, crippling sarcasm, and as the title teases, irreverent attitude that made Bourdain a much more engaging TV host and world traveler than the rest. World Travel: An Irreverent Guide ought to be a worthy supplement to re-re-rewatching old episodes of Parts Unknown, as it's one more collection of wisdom from the man who wandered more of this earth than we can ever hope to and who said profound shit like, "Travel is about the gorgeous feeling of teetering in the unknown." 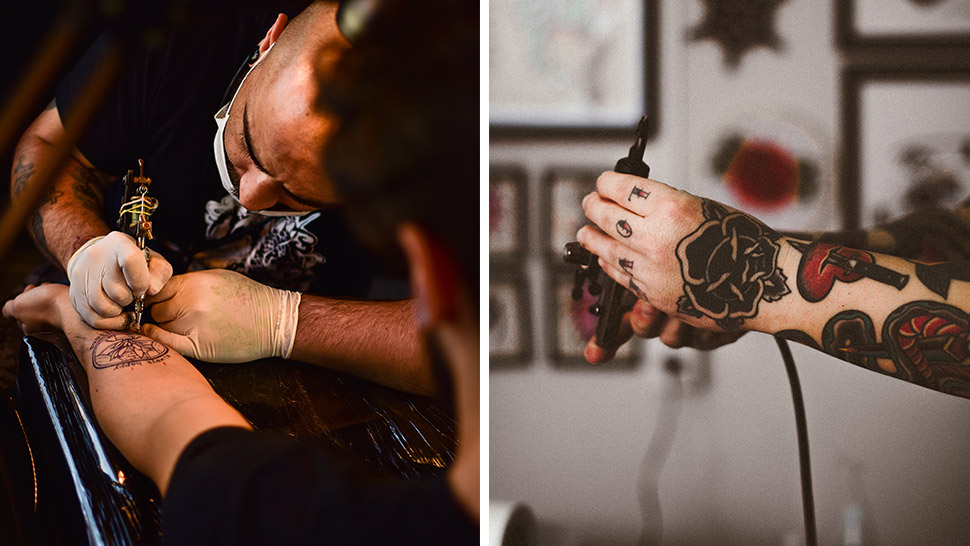 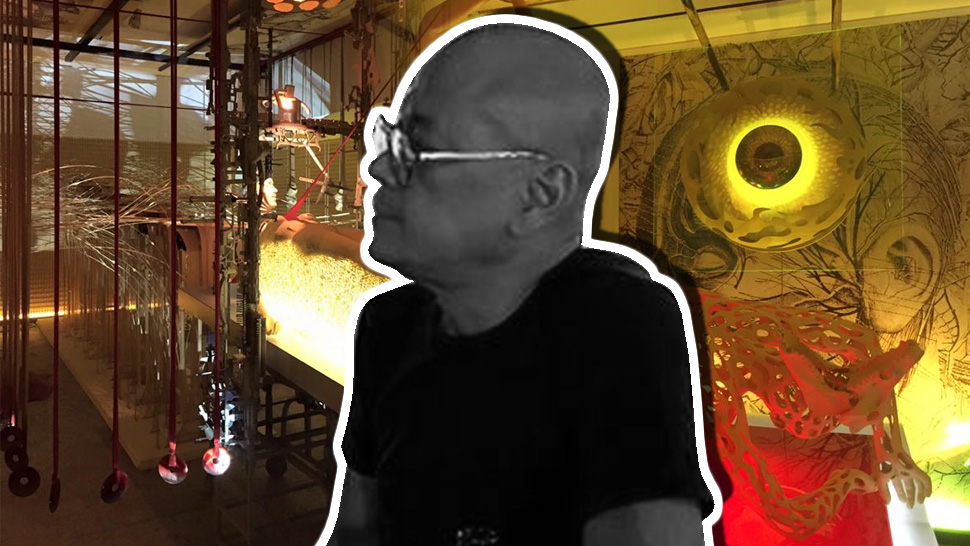