We have a title and a publication date! 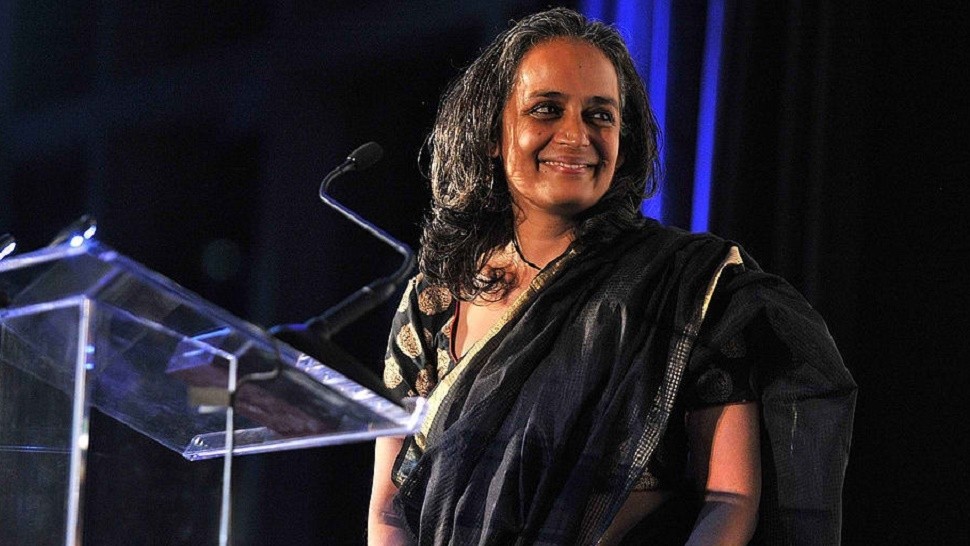 Arundhati Roy has announced she will release her second novel in June 2017—some twenty years after she won the Booker Prize with The God of Small Things. Simon Prosser, publishing director of Hamish Hamilton and Penguin Books, confirmed the news on Twitter on Monday morning.

Announcing big news this morning! We will publish ARUNDHATI ROY's new novel THE MINISTRY OF UTMOST HAPPINESS in June pic.twitter.com/6trfJTv0Fd

54-year-old Roy, who has focused on writing long-form non-fiction since the release of her debut novel, addressed the announcement in a press release: "I am glad to report that the mad souls (even the wicked ones) in The Ministry of Utmost Happiness have found a way into the world, and that I have found my publishers."

Aside from the title and the publication date, there has been little given away about Roy's highly-anticipated novel, although her publishers have confirmed the inevitable: "The writing is extraordinary, and so too are the characters—brought to life with such generosity and empathy, in language of the utmost freshness, joyfully reminding us that words are alive too, that they can wake us up and lend us new ways of seeing, feeling, hearing, engaging. It makes the novel new—in the original meaning of novel," Prosser and his colleague Meru Gokhale said in a joint statement.

Roy is one of India's most famous authors. She has written a number of essays on the Iraq war and in 2010, she challenged India's right to rule over the disputed Kashmir region. The God of Small Things, meanwhile, remains one of the most powerful, vivid and humane novels ever to win Britain's premier literary prize. Which—along with the two-decade wait—is precisely why excitement around The Ministry of Utmost Happiness is likely to hit fever pitch next summer.

This story by Katie Jones originally appeared on Esquire.co.uk. Minor edits have been made by the EsquireMag.ph editors. 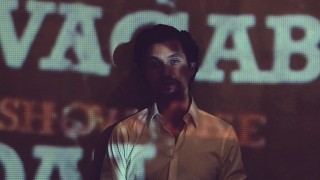