He was also an inker for Marvel and DC Comics. 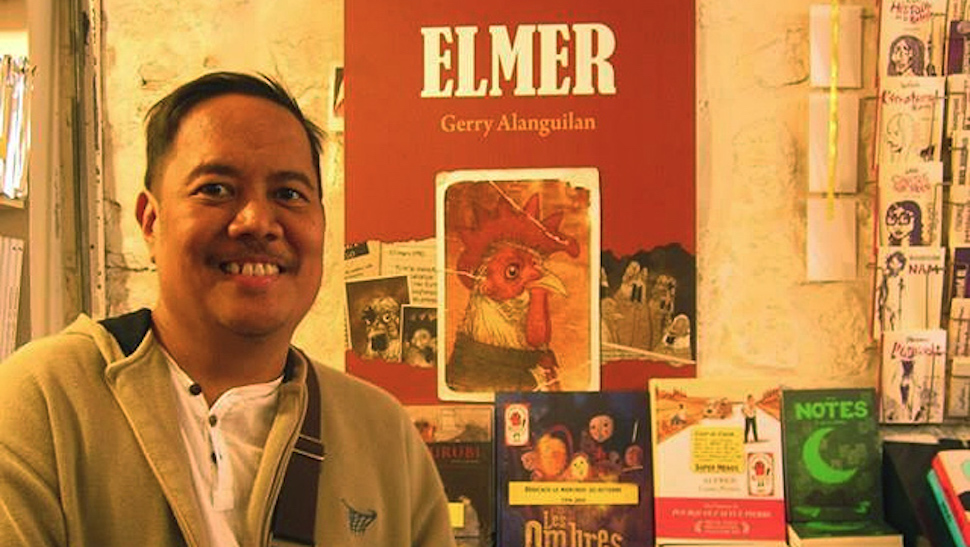 Gerry Alanguilan, known for inking Marvel and DC Comics as well as for his award-winning comic book Elmer, has passed away, confirmed his wife and friends on Facebook. He was 51 years old.

On his last blog entry, dated December 14, he wrote:

It probably would be a lie to say that I'm doing OK. Well, physically that is. It's such a constant struggle everyday. I have to admit it's really difficult. Thankfully, it hasn't gotten in the way of me thinking creatively. As long as I stay in my room and not have to go out for interviews and events and things, I will have enough energy to do the work of creating comics. But sometimes it's so hard. Sometimes I have to lie down. But when I have to do that, I think of stories. I think of things to write down. I create characters. All this has really forced me to live a simpler life. Which I never thought I wanted or needed in my life. Not having to go to Manila and meet people, even here in San Pablo. Just staying home with me and my creativity. It's what I need. And I'm really starting to enjoy it.

The former Architecture student turned to making comics first with Wasted, a series about a musician seeking justice and death. He would continue creating more Filipino-oriented works such as Johnny Balbona, Humanis Rex!, and Timawa. Elmer, which won France’s Prix Asie-ACBD and Ouest France in 2011, was about a family of chickens trying to survive.

In 2010, he was also featured on The Graham Norton Show and Russell Howard's Good News for creating the viral "Hey Baby" video on YouTube.

Details of his death have not been released. We are with his family during these trying times. 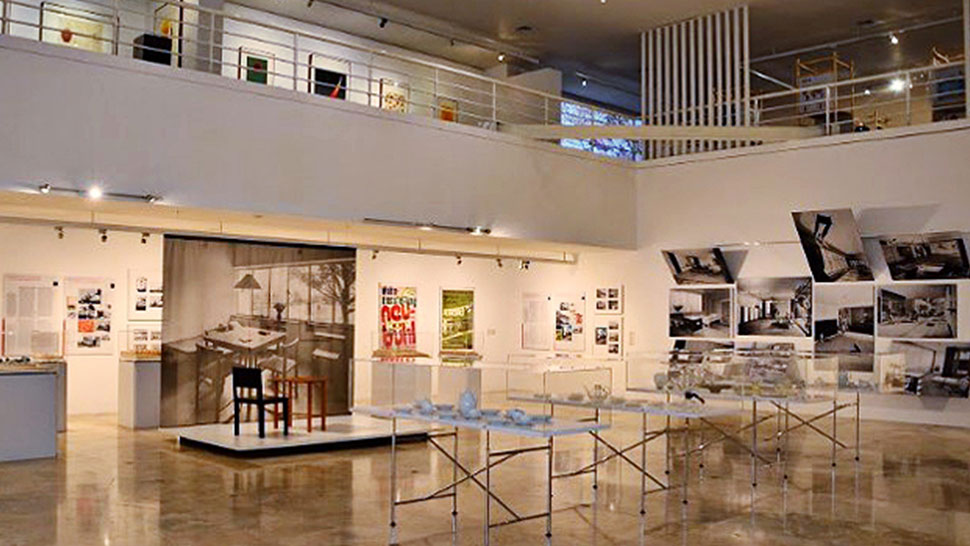 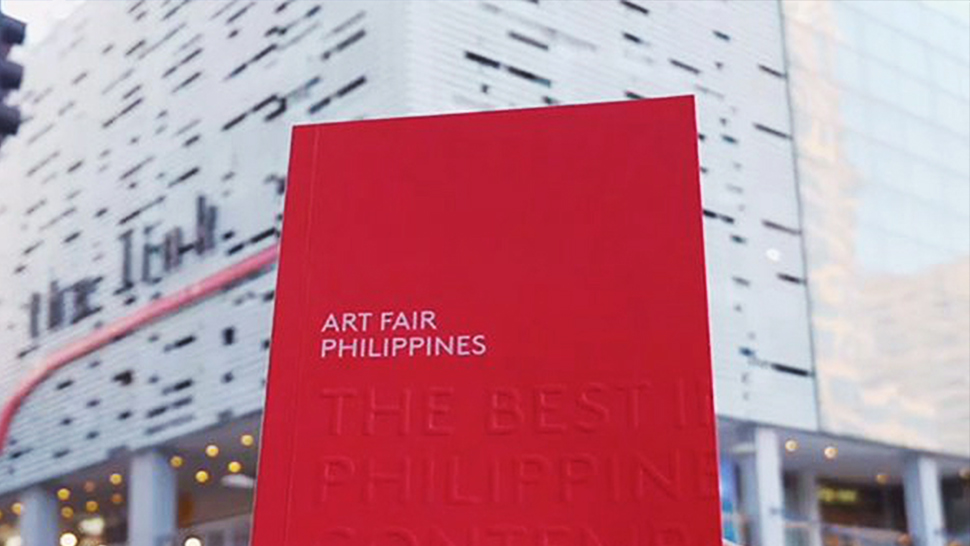