All proceeds from Bayanihan Para sa Batanes will be donated to humanitarian efforts for the victims of the July 27 Batanes earthquake. 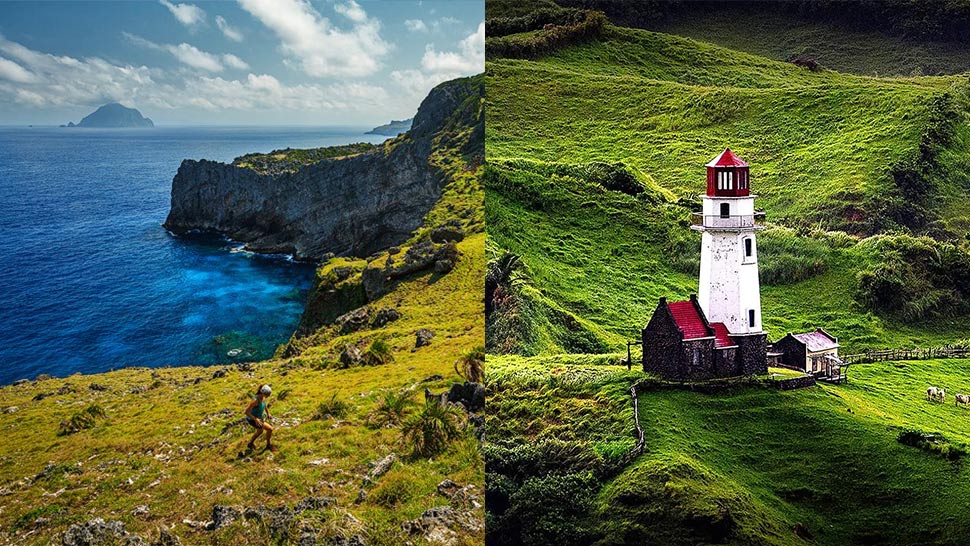 On Saturday, July 27, two powerful earthquakes jolted Batanes, leaving nine dead and at least 60 people injured. Among those killed was a five-day-old infant.

Sinadumparan are heritage houses in Batanes built by the Ivatans during the Spanish occupation of the Philippines. Made of limestone and coral, the sinadumparans were designed to withstand the battering winds of the strongest typhoons. In fact, in 2016, when super typhoon Meranti made landfall in Batanes, most of these houses withstood its strength. No casualty was reported at that time. Meranti is tied with super typhoon Yolanda in terms of strength.

Batanes is situated in a typhoon corridor, which is why its people adapted by building typhoon-proof houses. Through the centuries, these heritage houses proved they could withstand any typhoon, but against earthquakes, the structures crumbled easily.

The two quakes toppled centuries-old heritage houses or sinadumparans built by the Ivatans.

On the same day the Batanes earthquake struck, photographer Paul Quiambao posted on his Facebook page a plea for help on behalf of the people of Batanes. In the post, Quiambao offered to sell his photographs of snow-capped summits of mountains from around the world for P25,000 each. “All proceeds will be donated to Itbayat,” said Quiambao.

In a second post, Quiambao posted another set of photos, this time, of the landscapes of Batanes. The Batanes photographs are P8,000 each.

Quiambao then organized a Facebook group called Bayanihan Para sa Batanes to get more photographers to support his cause.

According to its page information, Bayanihan Para sa Batanes is “a collaborative effort by photographers to provide monetary & in-kind assistance to the victims of Itbayat earthquake. The rich culture of Batanes has inspired countless photographers. This is their way of giving back to the loving and resilient Ivatans.”

While some photos are taken of various landscapes around the world, most photographs are of various sites in Batanes.

"The rich culture of Batanes has inspired and nurtured countless photographers through the years. This is our way of giving back to the loving and resilient Ivatans who have welcomed us with warm hospitality."

As of July 30, Tuesday, the group had already raised P175,000, according to Quiambao. As of this writing, the Bayanihan para sa Batanes group has 40 photographers, who are helping raise funds for the victims of the Batanes earthquake, with a portfolio that consists of 208 photographs.

"The rich culture of Batanes has inspired and nurtured countless photographers through the years. This is our way of giving back to the loving and resilient Ivatans who have welcomed us with warm hospitality," said Quiambao.

All photographs are printed, with indicated dimensions. Most photos are priced photos at P8,000, while some cost P10,000 and P15,000, depending on the photograph’s printed size.

According to Roland Garcia, one of the page’s volunteer photographers, the group is open to accepting more people to join them. “We’re also calling other photographers and artists who are willing to sell their photographs,” he said in an interview with GMA News Online.

The photos in this article are just some of the beautiful artworks being sold for the benefit of the Batanes quake victims.

To purchase a photo, you may visit this page to view the collection. Simply send the group a private message if you are interested in buying a photograph or have any questions. All proceeds from Bayanihan Para sa Batanes will be donated to humanitarian efforts for the victims of the July 27 Batanes earthquake.

A Filipino Will Write the Origin Story of Wave, the Marvel Superhero from Cebu