These Biblical Passages Are Downright Bizarre

These verses are bound to raise some eyebrows. 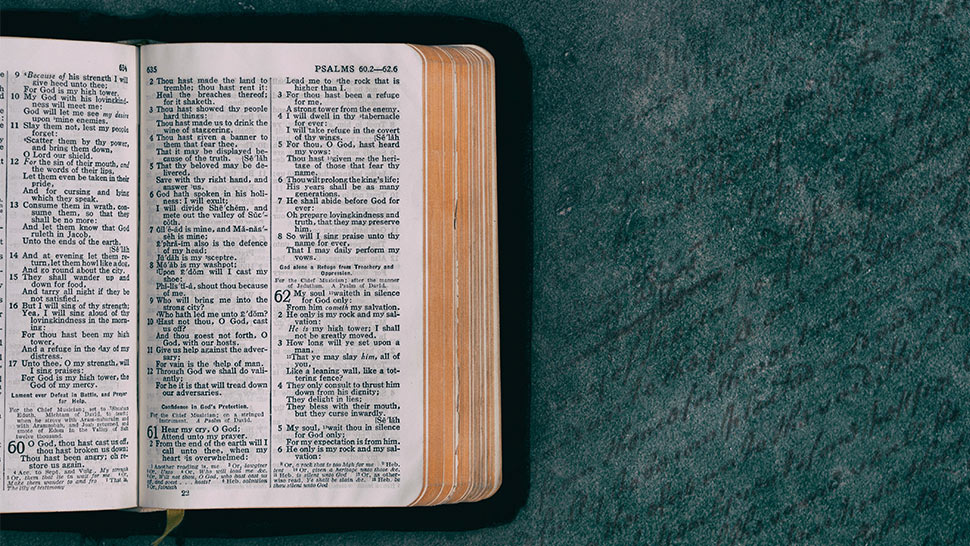 While we can all acknowledge that some passages in the Bible are either passe or taken out of context, we can all agree that there are some verses that are just weirder than others. Of course, it was written centuries ago, and much like any bestselling book, the Bible isn't lacking in wacky, memorable, or controversial texts.

However, these quotes probably take the cake.

"No one whose testicles are crushed or whose male organ is cut off shall enter the assembly of the Lord." —Deuteronomy 23:1 ESV

God didn't want people castrated, like how pagans were said to do it. He has zero tolerance for perverted practices, but destroying someone's masculinity is a big no-no, too.

"Then he went up from there to Bethel; and as he was going up the road, some youths came from the city and mocked him, and said to him, “Go up, you bald head! Go up, you bald head!” So he turned around and looked at them, and pronounced a curse on them in the name of the Lord. And two female bears came out of the woods and mauled forty-two of the youths." —Kings 2:23

Here, young men were taunting Elisha. God, coming from the city of Bethel (the center of idol calf worship), had to step in.

“Then Saul told his officers, ‘Find me a woman who can talk to the spirits of the dead. I’ll go to her and find out what’s going to happen.’” —Samuel 28:7

We know from this chapter that King Saul is without his prophet Samuel. He is about to do battle yet he knows he is in need of guidance. He ended up asking his men to conjure up the ghost of Samuel. Saul was not a big fan of his men speaking to the dead. He tried to kill off anyone who did so.

Saul ended up going to the witch in disguise.

“But Jael, Heber’s wife, picked up a tent peg and a hammer and went quietly to him while he lay fast asleep, exhausted. She drove the peg through his temple into the ground, and he died.” —Judges 4:21

The book of Judges tells us that this was written during the rule of elected judges in the kingdom of Israel. The judge in this story is Deborah. Receiving orders from God, she engages in a war with the Caananites. The Caananite army's leader, Sisera, runs away during battle and hides in a tent owned by Herber.

Unfortunately, Herber's wife Jael, who is a free thinker, ends up murdering Sisera on her own.

“One day the older daughter said to the younger, ‘Our father is old, and there is no man around here to give us children—as is the custom all over the earth. Let’s get our father to drink wine and then sleep with him and preserve our family line through our father." —Genesis 19: 31-32

Abraham's nephew, Lot, is always up to no good, based on collected stories from the Bible. In this passage, he offers up his daughters to strangers. His town gets destroyed and his wife turns to a pillar of salt. When his daughters got him drunk, they ended up bearing his children.

“Then they said, ‘Come, let us build ourselves a city, with a tower that reaches to the heavens, so that we may make a name for ourselves; otherwise we will be scattered over the face of the whole earth.’ But the Lord came down to see the city and the tower the people were building. The Lord said, ‘If as one people speaking the same language they have begun to do this, then nothing they plan to do will be impossible for them. Come, let us go down and confuse their language so they will not understand each other.'” —Genesis 11:3-7

According to the New Testament, the world that God built had people speaking one language. Unfortunately, the region of Shinar had different ideas. They made a tower that could reach the heavens. God ends up making everyone speak different languages. Interestingly, this provides some explanation for the birth of regional languages.

"Then Judah said to Onan, 'Go in to your brother’s wife, and perform your duty as a brother-in-law to her, and raise up offspring for your brother.'” —Genesis 38:8-10 NASB

When Judah's first son was killed, he turns to his second son Onan and tells him to take his brother's widow, Tamar, as his new wife. This was so his departed brother may have children by proxy. 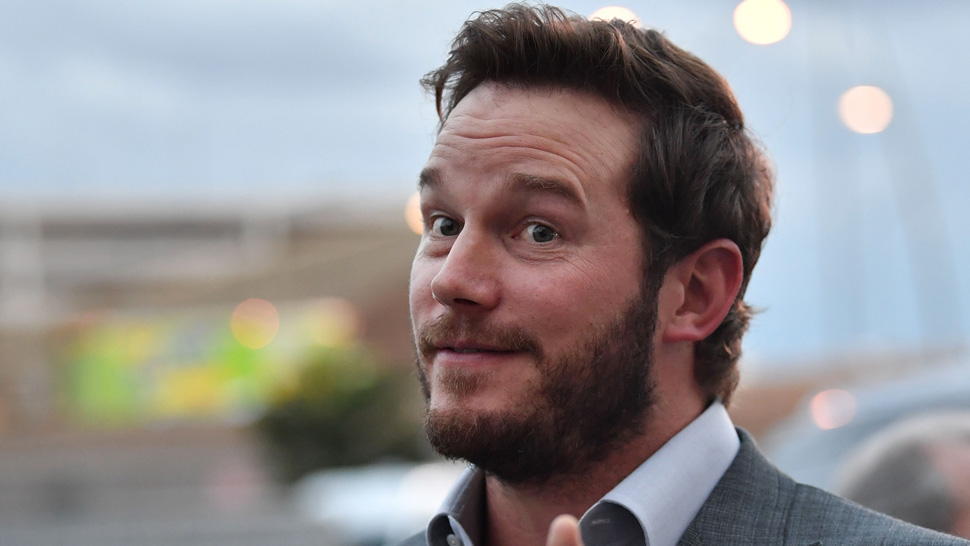 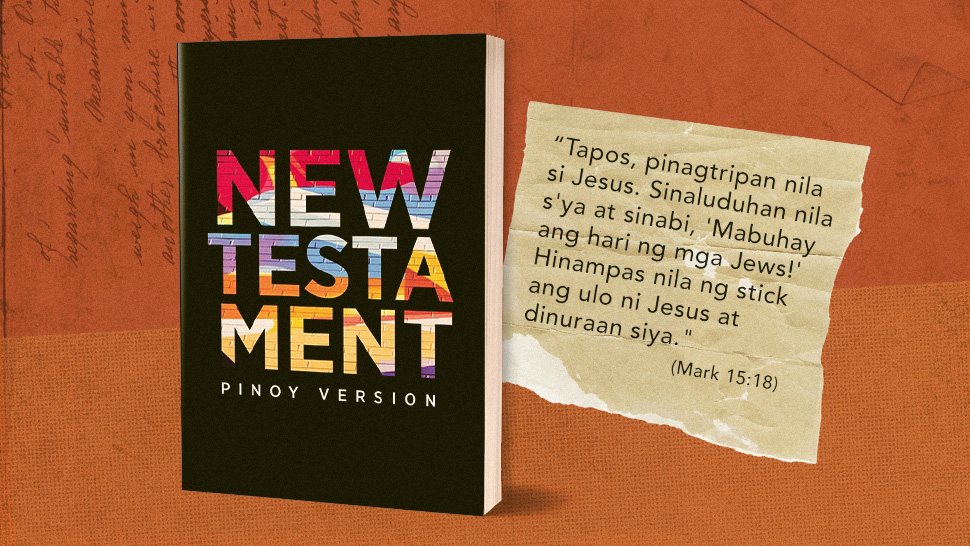 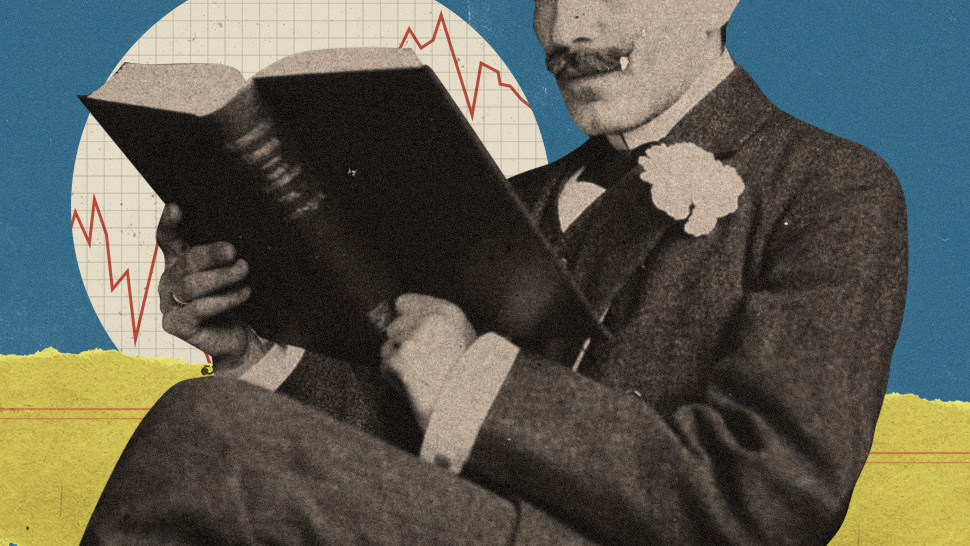 If You're Planning to Franchise a Business, You Need an Operations Manual, AKA the "Bible" 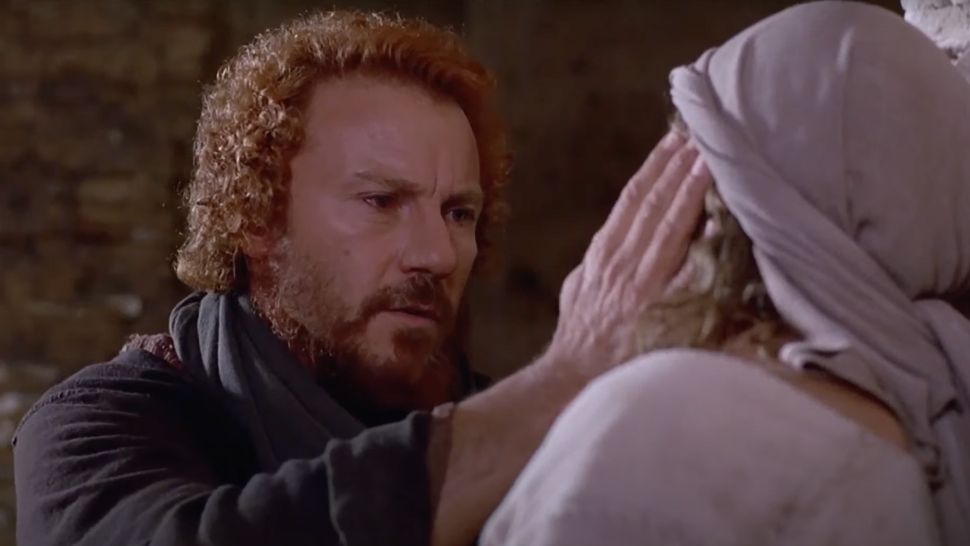 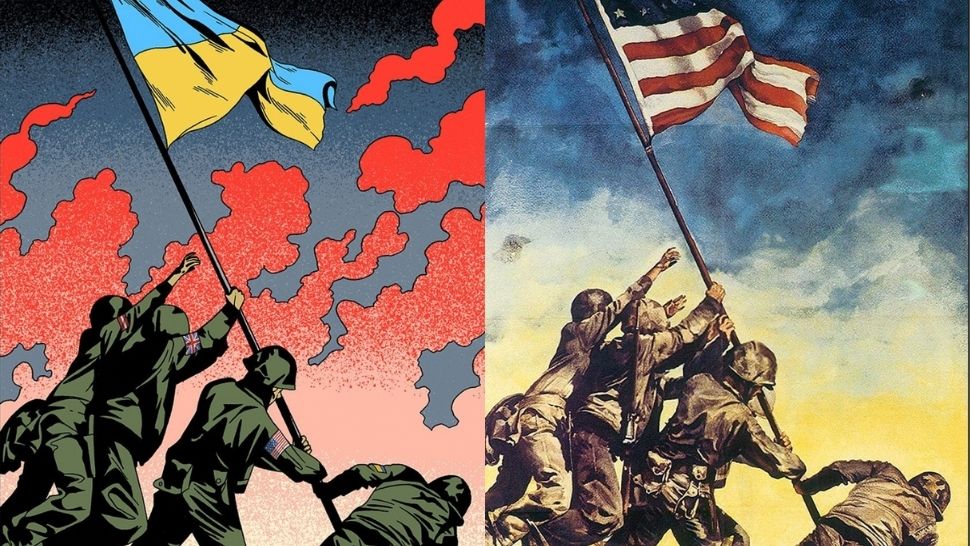