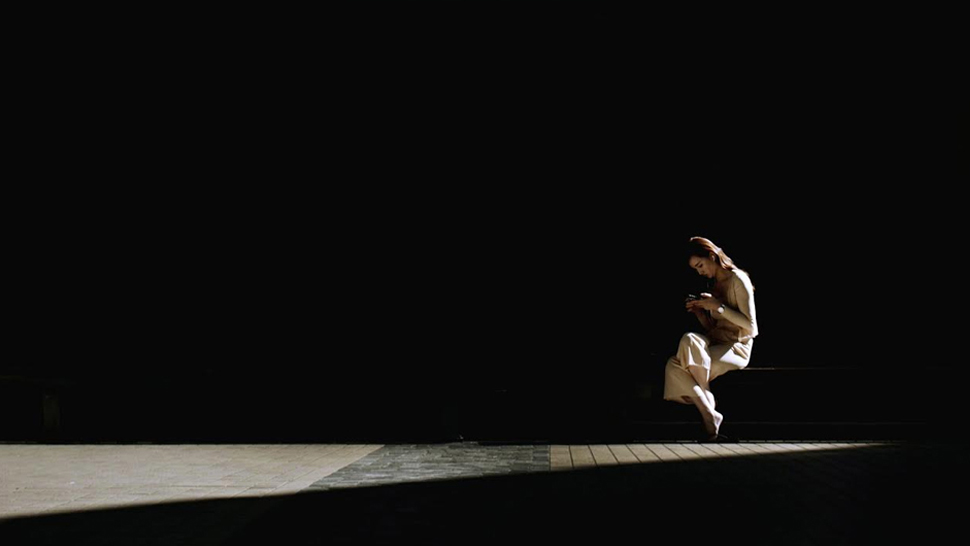 Cha: An Asian Literary Journal is an online journal based on Hong Kong with a focus the work of Asian writers, spanning works of poetry, fiction, non-fiction, and photography and art. It was founded by editors Tammy Ho Lai-Ming and Jeff Zroback in 2007. Just over a decade later, they’ve released a special edition issue entitled “Writing the Philippines,” featuring award-winning Filipino poets Ricardo de Ungria Lawrence Ypil as guest editors.

“We are most glad that a good number of the contributions came from writers attuned to their localities across different parts of the country. Wherever they may be, it seems that the Pinoy sensorium remains alive not only to the many kinds of violence—their nearness and imminence—within and around it, but also to the depths of human connections plumbed in spite of and in response to such conditions. Whatever the response may be—serious, ironic, comic—it is mostly delivered with the coolness of a bottle of local beer,” reads the editorial in the issue.

The 'blind' selection process was important to the editors, Ypil adds in an email interview. "For me, it really important that the reading process was done blindly—that we had no idea who the authors were when we first read the work. I wanted to be surprised, shaken, moved by the works themselves, without the almost inevitable baggage that sometimes comes when we are reading the work of familiar names of more established writers."

Cha’s issue “Writing the Philippines” is available to read for free online on their website. 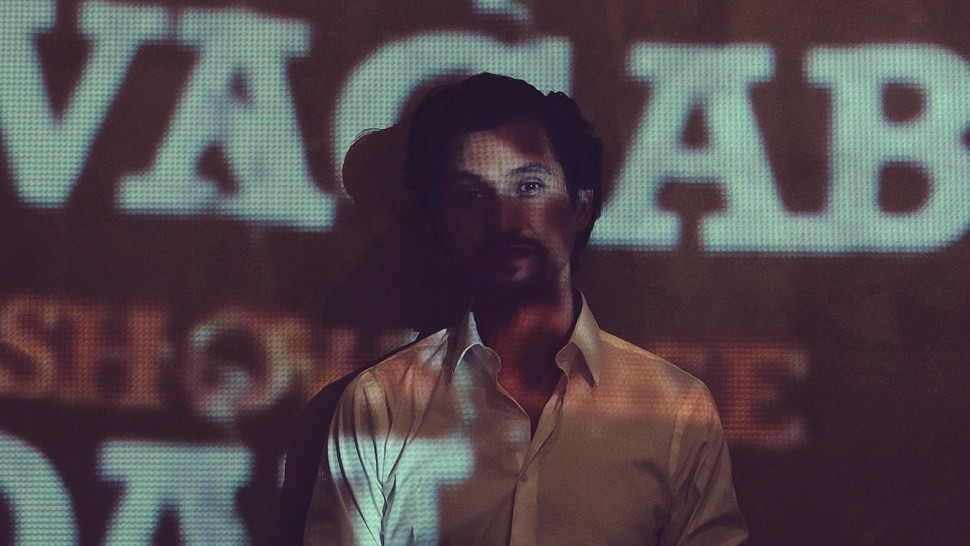 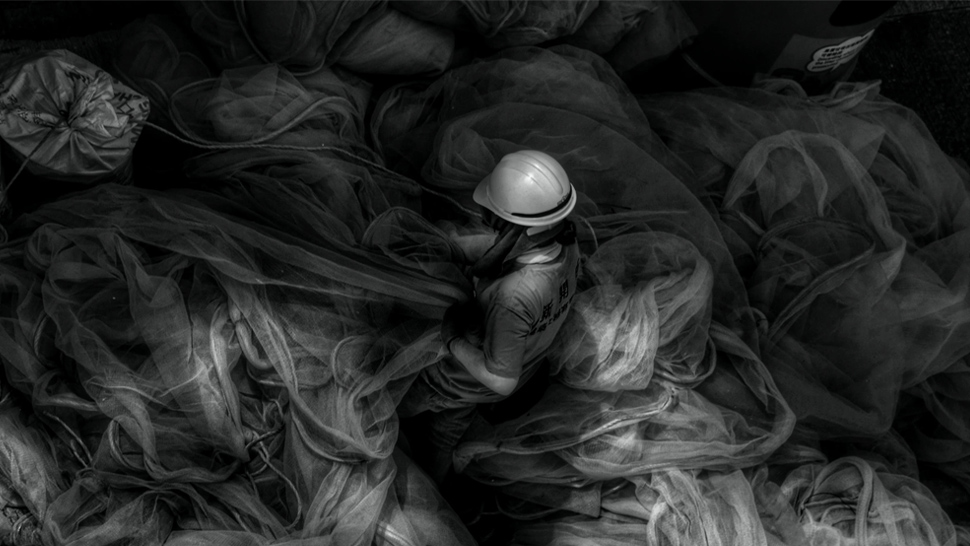 About The Author
Nina Unlay
Nina Unlay is pursuing an MA in Journalism. She used to be the Features Editor of GRID magazine.
View Other Articles From Nina
Get The Latest Updates From Esquire!
Subscribe to our newsletter!
Comments
Most Popular