The extraordinary artist was one of the few truly internationally renowned artists of our time. 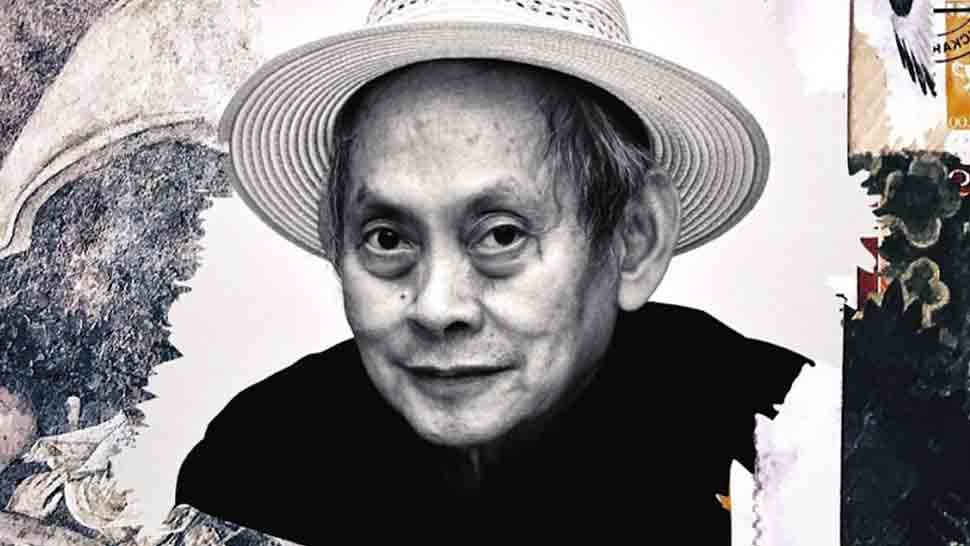 David Medalla, extraordinary artist and father of Philippine kinetic art, has passed away.

His longtime partner and collaborator Adam Nankervis announced the news on Facebook.

“David has left us to enter the dream. Dave passed away gently in his sleep in Manila today,” wrote Nankervis. “His spirit has transcended and moved so many artists, friends, strangers and the art loving public over time and space, inspired by his genius as an artist, poet, activist, wit, philosopher and raconteur. His curiosity, joy, his immense curiosity, his alchemical spirit knew no bounds.”

Some art sources list his year of birth as 1942; others, as 1938. Friends say they celebrated his 80th birthday with him two years ago.

In his youth, Medalla lived through World War II in his home in Ermita. At 14, he became a student at Columbia University in New York where he studied alongside famed contemporary philosophers, poets, and scholars. After Columbia, Medalla went on to become a distinguished avante-garde artist around the world, specializing in sculptures, kinetic art, and installations. He founded a number of organizations throughout his lifetime, the most notable being the London Signals Gallery in the ‘60s, which was at one point the center of international kinetic art.

In his later years, Medalla frequently lectured at prestigious art institutions and universities like the Sorbonne and Ecole des Beaux-Arts in France, New York’s Museum of Modern Art, Oxford, Cambridge, and the University of the Philippines.

Medalla was one of the few truly internationally-renowned Filipino artists of our time who spent his prime years exhibiting his work at galleries the likes of the Tate Modern in London and National Gallery in Singapore. Aside from his countless international awards and cult-like following, Medalla’s greatest legacy is his impact on Filipino and international artists alike who share his treasured lessons and stories. 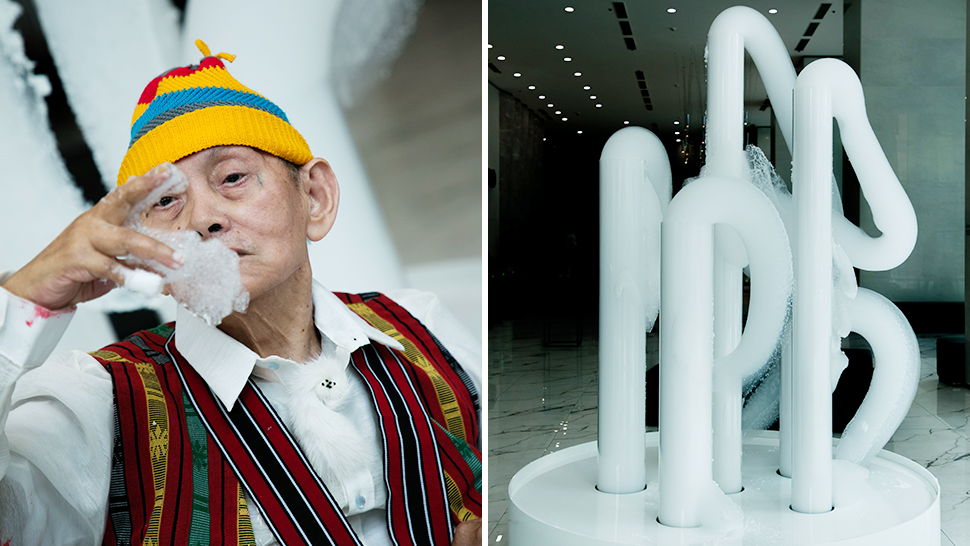 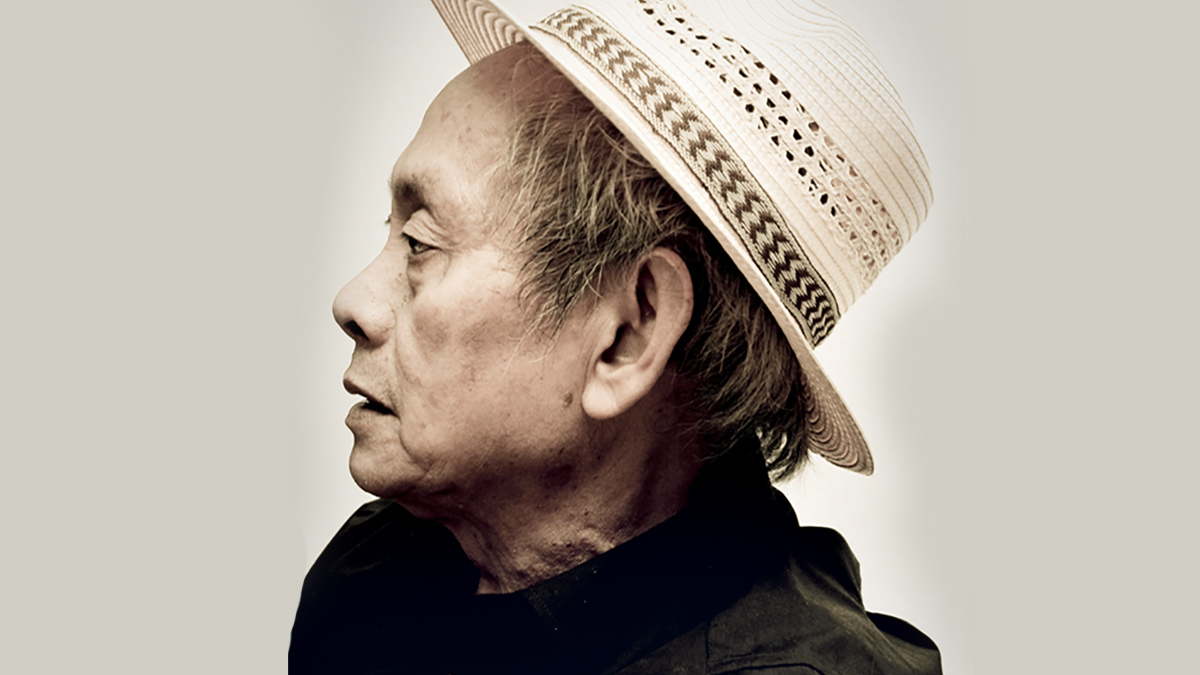 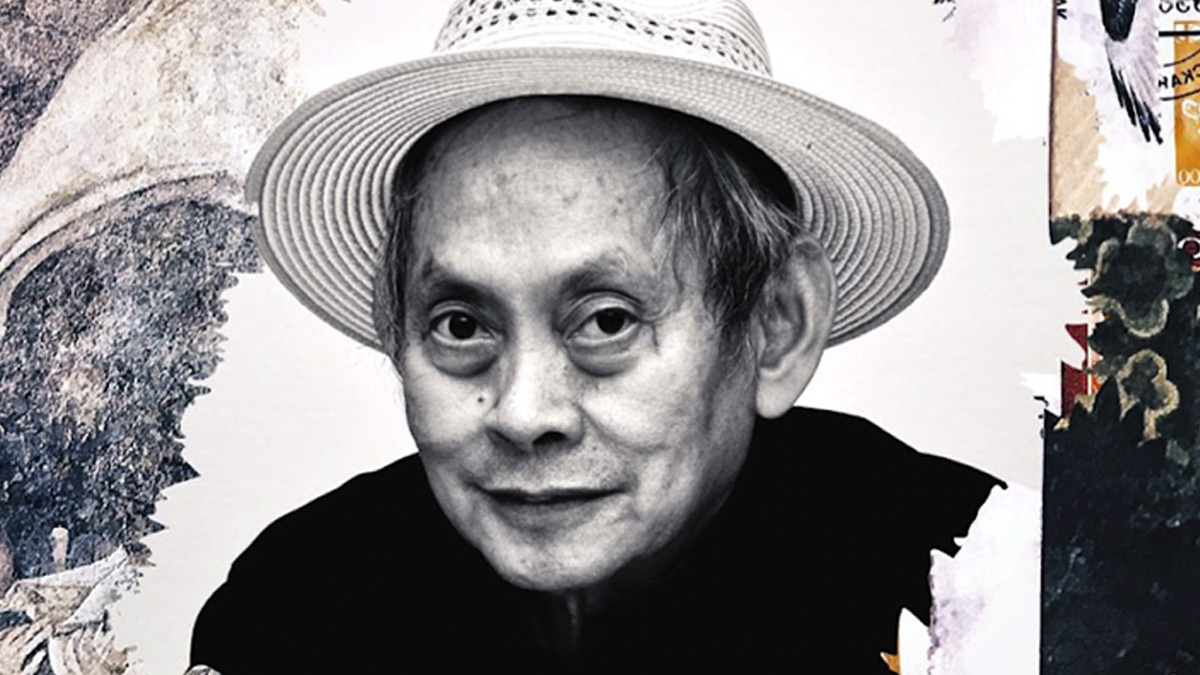 Wandering the Streets of Venice with David Medalla 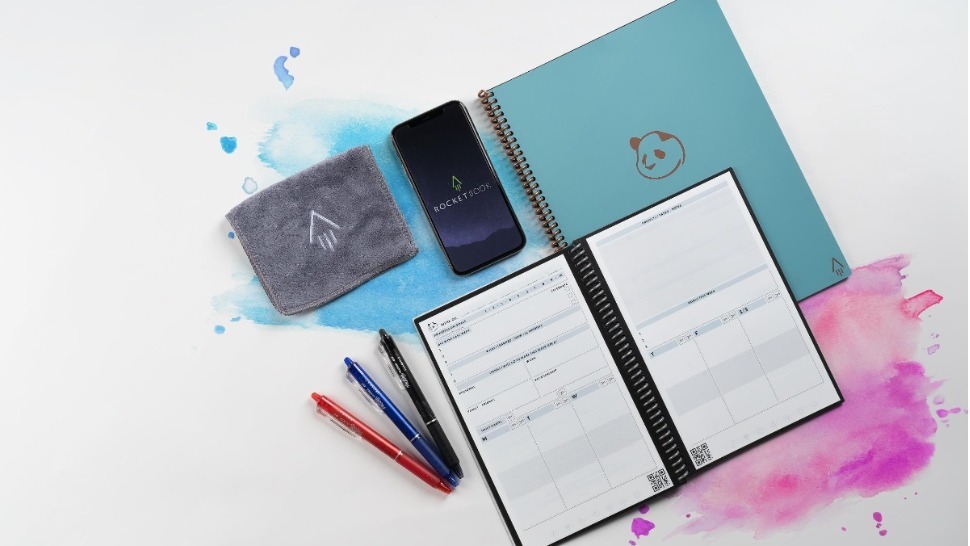