It will be free to view for only 24 hours. 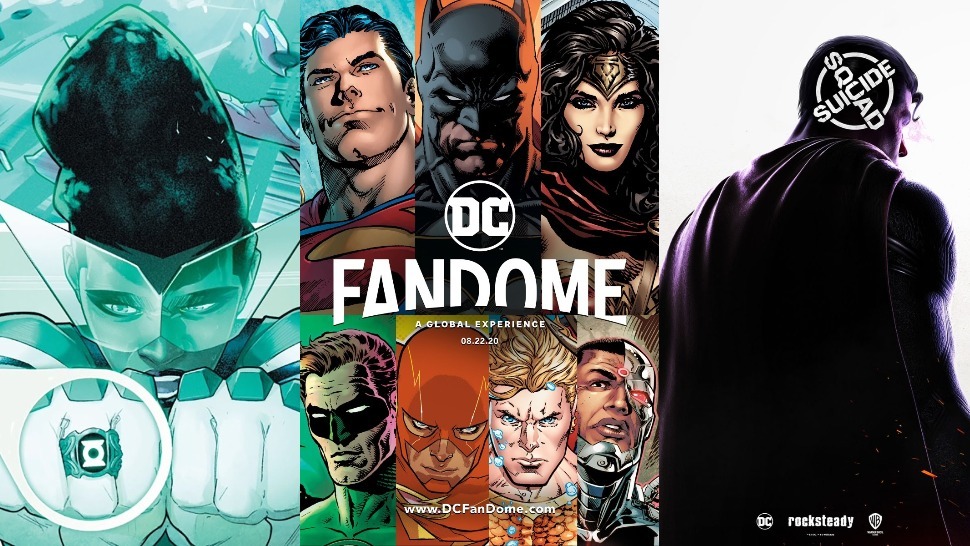 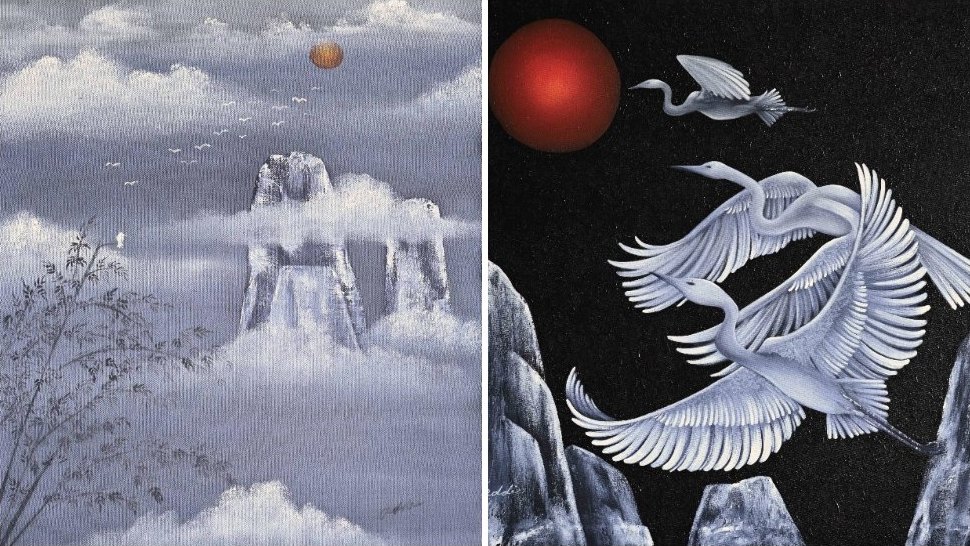 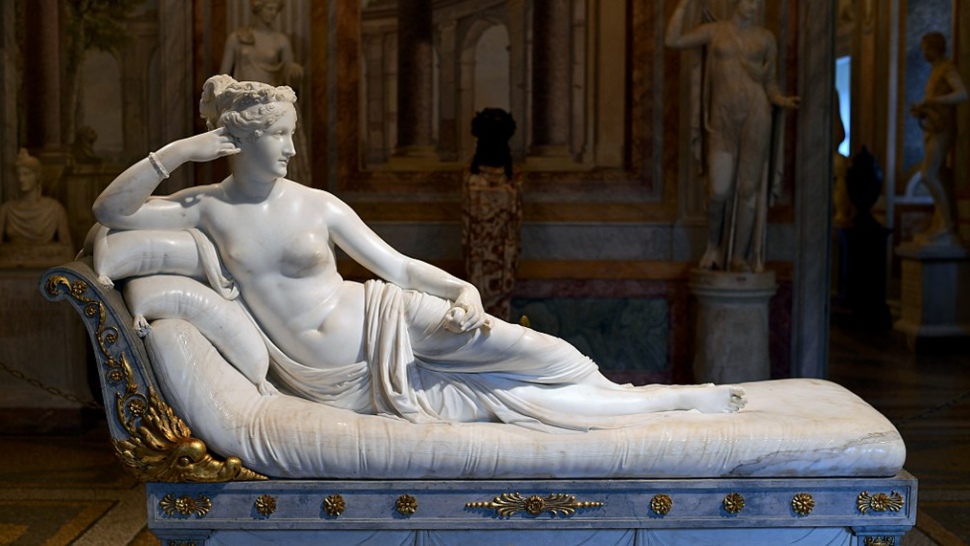