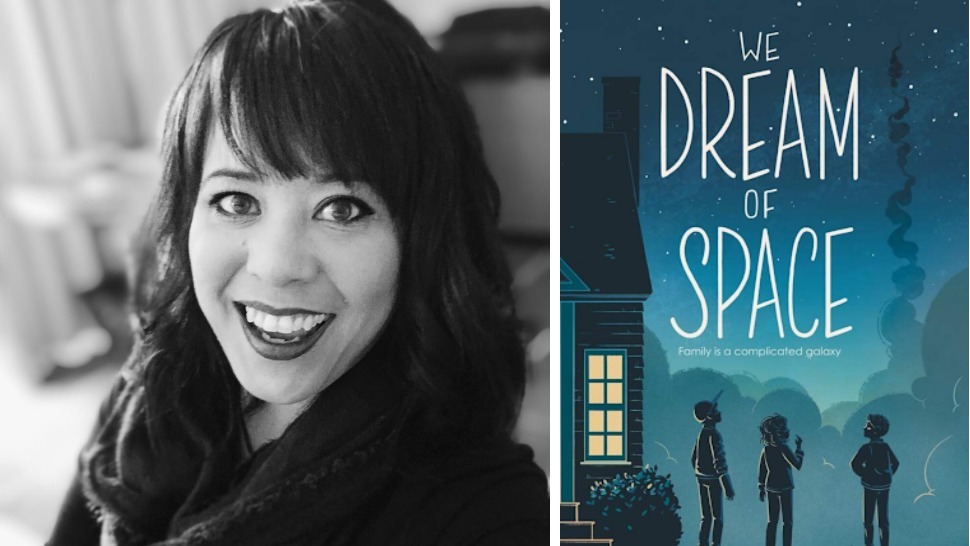 It is 1986 in Park, Delaware—and the Space Shuttle Challenger is yet to lift off. Three siblings, Cash, Fitch, and Bird Thomas, navigate seventh grade each with dreams and fears of their own. This is the story at the center of Erin Entrada Kelly's book, We Dream of Space, which was awarded a Newbery Honor on January 26! The award is another feather in the Filipino-American author's cap, right alongside the Newbery Medal she was given in 2018 for Hello, Universe.

The BIGGEST congrats to @erinentrada and WE DREAM OF SPACE for winning a NEWBERY HONOR! ???????????? #ALAyma pic.twitter.com/MLizzcRTrX

"I was in elementary school when the Challenger launched from Cape Canaveral," wrote the author about We Dream of Space.The tragedy of the failed space mission has stayed with her over the years, as it has with many people, but, "I didn't just want to write about the Challenger. Mostly, I wanted to write about family. Specifically, an imperfect family, and young people in an unpredictable house who are trying to find their way." The story is told through the three perspectives of the Thomas children as they try to complete a school project in time for the shuttle's launch.

Kelly's book was one of five noteworthy children's books published in 2020 that were given a Newbery Honor. The others were All Thirteen: The Incredible Cave Rescue of the Thai Boys’ Soccer Team and A Wish in the Dark by Christina Soontornvat, Box: Henry Brown Mails Himself to Freedom by Carole Boston Weatherford, and Fighting Words by Kimberly Brubaker Bradley. The 2021 John Newbery Medal was given to When You Trap a Tiger by Tae Keller, a novel about a girl who makes a deal with a magical tiger from Korean folklore to help her sick grandmother.

When the ALA is trying to call you, but your phone keeps declining it as spam and you don't know how to turn off the spam filter so you're frantically screaming and pressing buttons. #ALAMW21 #alayma https://t.co/zFC6hrQ9XE

The Newbery, one of the most prestigious literary awards in the U.S., is announced during the annual Youth Media Awards, as hosted by the American Library Association—and it looks like they had a bit of a tricky time trying to reach the author about the honor! Kelly reposted the associaton's tweet about her phone filtering their call as spam and automatically blocking it. Thankfully, she found out how to turn the feature off in time.

Kelly was raised in Louisiana and now lives in Delaware. Her Visayan mother lives in Cebu. Her 2018 Newbery Medal Book, Hello, Universe, was full of the Filipino myths that she grew up with as a child. Netflix has picked up the children's novel and will be turning it into a movie. 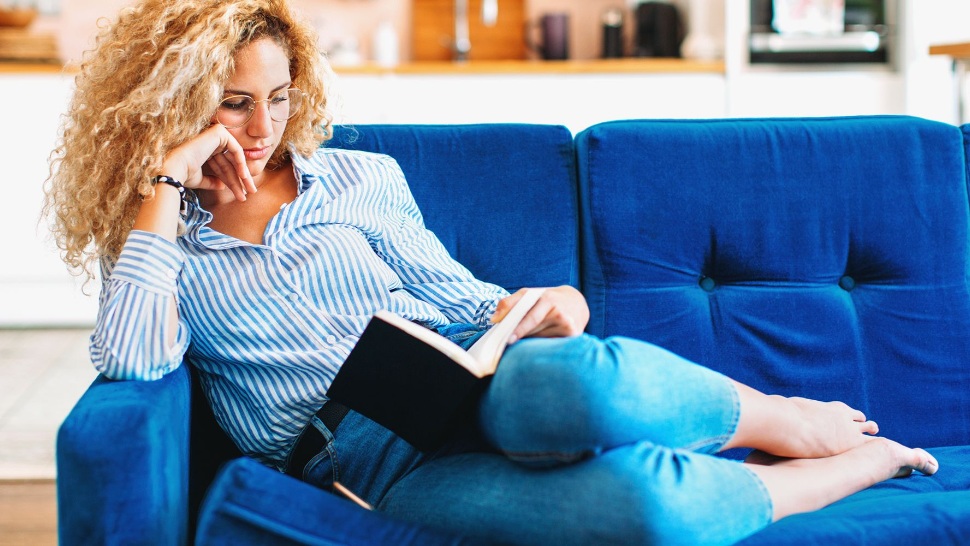 The Most Popular Book Published the Year You Were Born 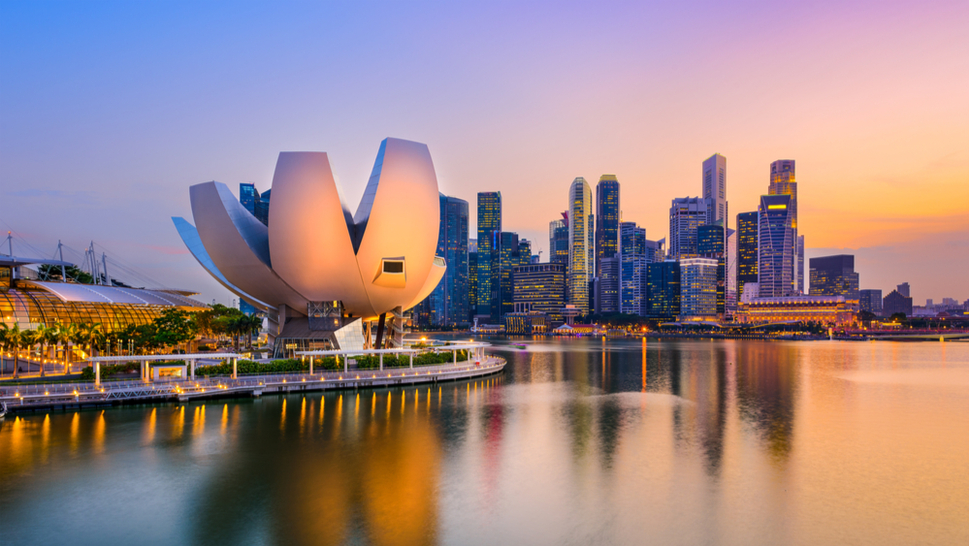