Everything You Need to Know Going Into Art Fair Philippines 2018

It's that time of the year! 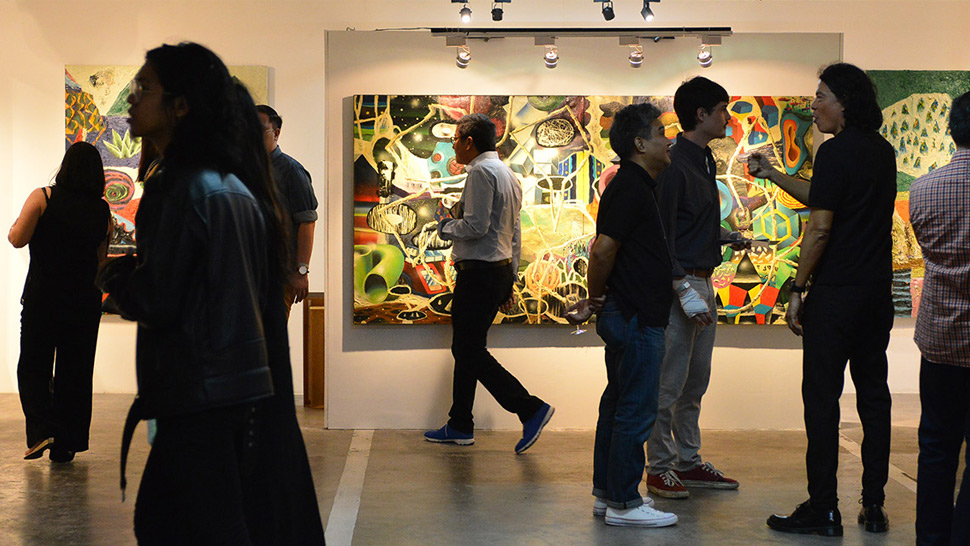 Art Fair Philippines, now in its sixth year, just got even bigger—not just in terms of space, but also in its lineup of artists. The four-day event, which will be held from March 1 to 4 at The Link in Makati City, can be overwhelming; so here's a rundown of everything you need to know about one of Manila's biggest art festivals. 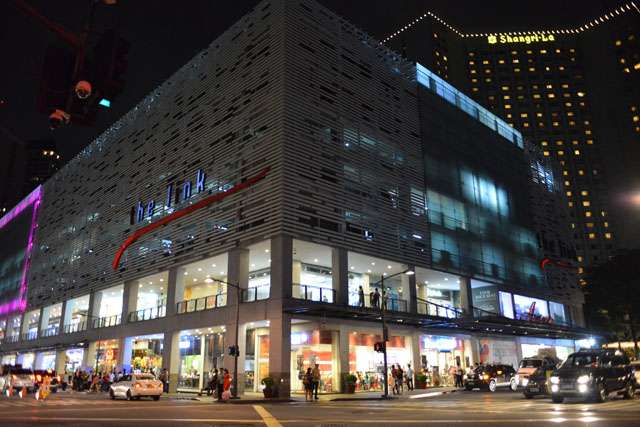 As in previous years, the upcoming fair will be held at the covered carpark of The Link along Parkway Drive in Ayala Center, Makati City. But this time, Art Fair Philippines is taking over all the available spaces of the seven-storey building.

To avoid long lines at the elevators, the building ramp will be used as the new general-admission entrance. The third level will be the designated holding area, leaving ample space for guests awaiting their turn to enter the premises. (We all know how crowded it can get)

The fourth floor will house the reception area as well as sponsors' booths, such as creations by Pete Jimenez, Art Lozano, Dan Raralio, and Reg Yuson for AC Automotive; and an exhibit by Igan D'Bayan, a visual artist who also happens to be a writer for The Philippine Star. The fifth to seventh floors will be dedicated exhibition spaces while the open-air roof deck will once again be used for Art Fair Philippines lectures and talks.

Tickets, now available online, are priced at P350 for a one-day visit to the fair. These can be purchased up to 24 hours before the chosen date of entry. Tickets are first-come, first-served so better get yours early. Walk-in slots are limited. (Students with valid ID can get in for P150, while Makati students can get in for P100. You can get these on-site.) 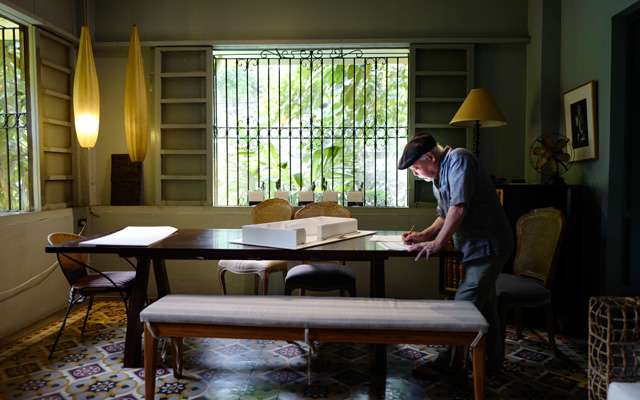 Art Fair Philippines is beefing up the photography section in its lineup to increase awareness of the medium as an art form. ArtFairPH/Photo, which is presented by Swiss private bank Julius Baer, will showcase the works of Neal Oshima and Eduardo Masferre. Both photographers zoom in on the way of life among Philippine tribes, and indigenous traditions that should never be forgotten. 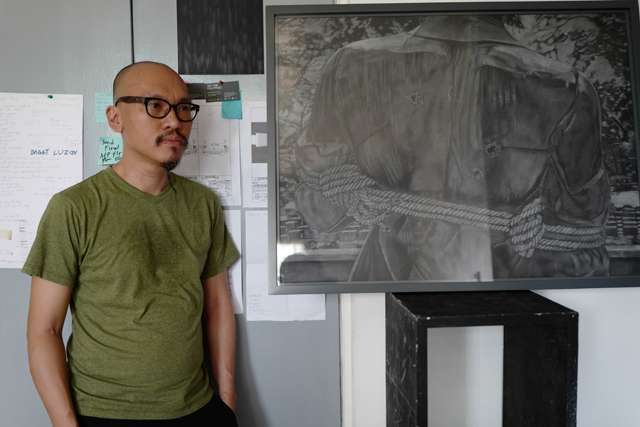 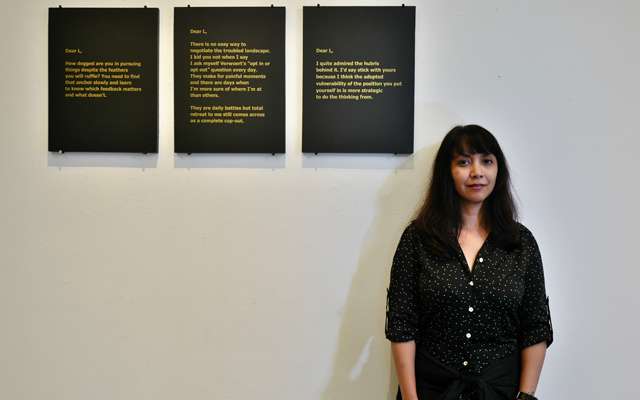 Going beyond the visual satisfaction of looking at art, Art Fair Philippines encourages healthy discussion about the current landscape of local art and its position in Southeast Asia and the world. There are a total of 11 sessions spread out over the four days of the fair, including an artist's talk by contemporary visual artist Yee I-Lann (March 1, 5 p.m.), a lecture by art collector and scholar Ambeth Ocampo (March 3, 2 p.m.), a discussion on Philippine documentary photography by Angel Velasco Shaw and Neil Oshima (March 4, 11 a.m.), and more.

After a successful run in 2017, Art Fair Philippines once again holds 10 Days of Art—a series of events all over Metro Manila from February 23 to March 4. There will be public art installations at Tower One and Exchange Plaza (Martha Atienza's "Our Islands 11°16'58.4”N 123°45'07.0”E), Ayala Center Walkway (Leeroy New's "Oroborus"), and Greenbelt 5 (Reg Yuson's "Conditions of Space"). 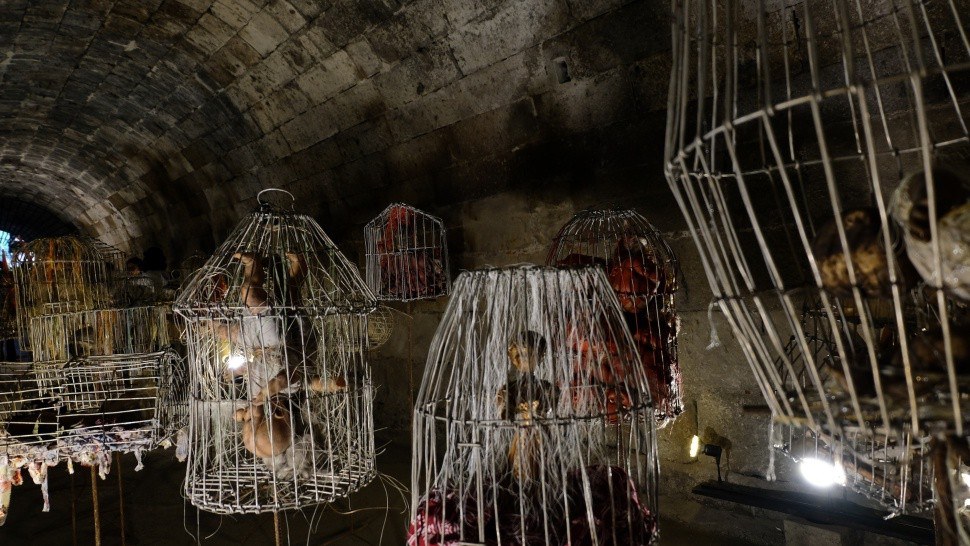 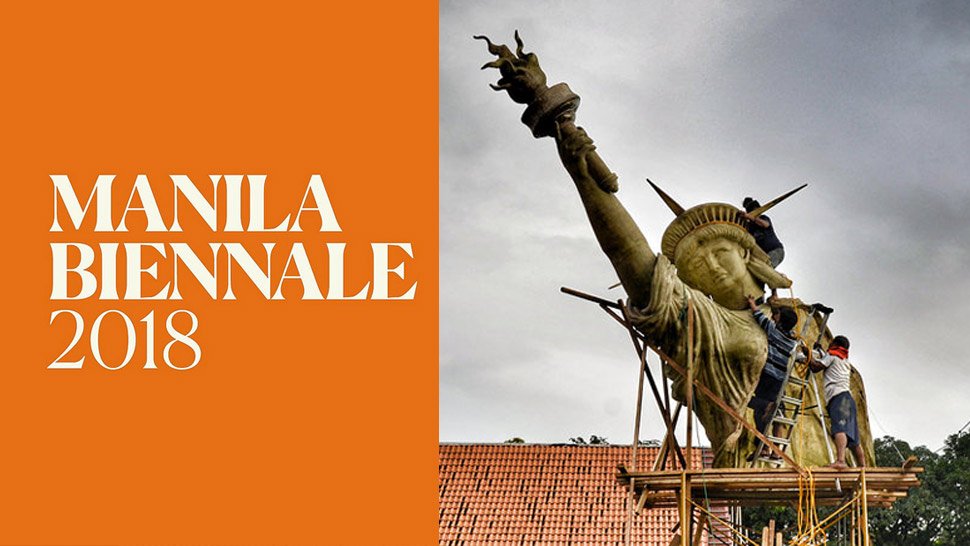 Manila Biennale Starts Tomorrow, And It Will Show You Intramuros as You’ve Never Seen It Before
All Photos
Comments
View As List