Check it out from your couch. 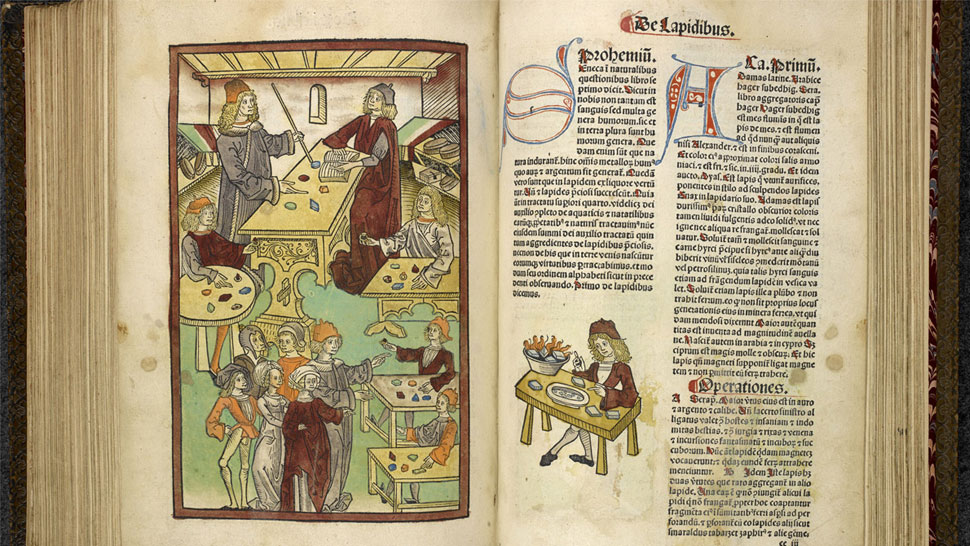 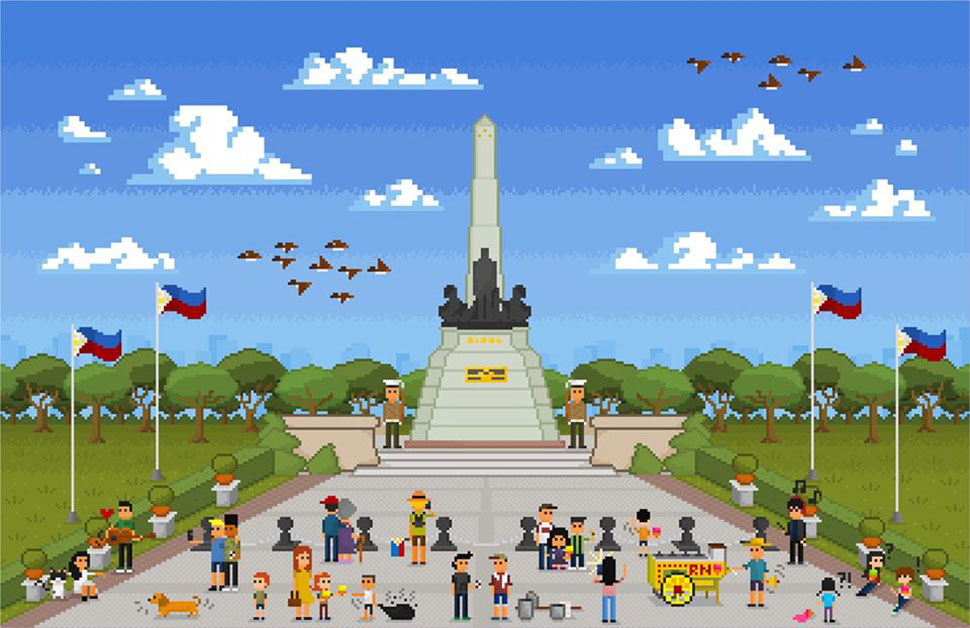 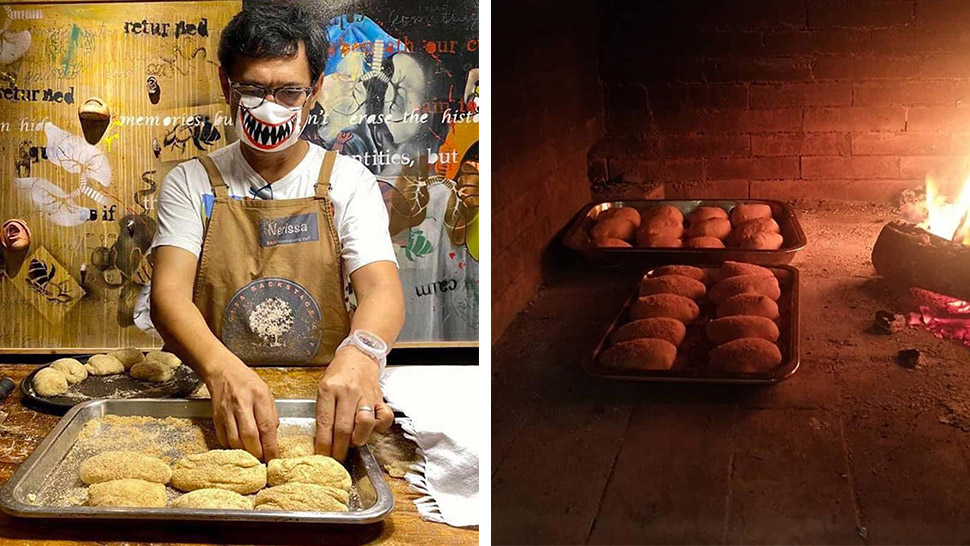