How To Start An Art Collection (Without Being A Millionaire)

It's one of the most rewarding ways to invest your money, and it's not as difficult as you think. Here art industry expert Emma Gilhooly breaks down the best ways to get started. 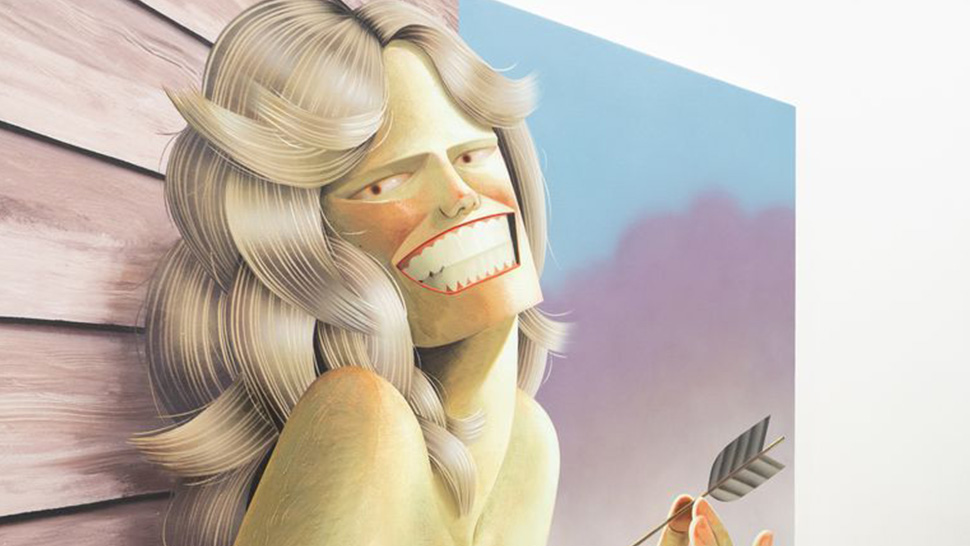 So you watched Velvet Buzzsaw, and while you laughed at Jake Gyllenhaal’s pretentious, bespectacled art critic Morf you were also left a little curious by the film’s art-bedecked LA apartments. How do you start your own art collection without spending millions or pounds or getting it horribly wrong?

I’ve been lucky enough to work in the contemporary art world for the best part of a decade, and while there’s no doubting it can be an aspirational world (translation: for the mega rich), I’m still surprised art collecting isn’t something more people explore. Done smartly, it can be one of the most rewarding and exciting ways to invest your hard-earned cash – and you don’t have to be Sultan, either.

expensive clothes or a classic car, art is something you can enjoy without it depreciating in value. A piece can just sit on your wall doing the work for you. Sotheby’s big-dog Philip Hook recently concluded that Chelsea owner and avid art collector Roman Abramovich might, considering the resale value of his paintings after ten years compared to premier league footballers, “ultimately reach the conclusion that his money is safer in art”.

The 2016 auction of David Bowie’s private collection and the recent George Michael sale at , meanwhile, proves that art-collecting isn’t just for blue-blood-types. Sean “Diddy” Combs and Swizz Beats have made no secret of their collecting habits, particularly within the contemporary African American markets. art commentator Jay-Z, meanwhile, put it succinctly:

I bought some artwork for one million

I can't wait to give this shit to my children

Now you’re convinced, here’s an insider’s guide to starting your art collection on a budget.

Graduate shows offer affordable art and support nascent careers, but how do you spot the good stuff? It’s not easy: often we don’t ‘get’ great artists at first because they’re pushing boundaries (sometimes, of course, they're just not very good). So spend some time with the work you like and seek out the artist behind them; asking questions will help you make an informed decision as to its lasting appeal.

"This comes at the end of an intense three-year MA programme and is one of the most competitive in the world. You can pick up bargains, but have to get your skates on as the Royal Academy patrons get first dibs and have usually stripped the place bare within a few days of the first preview."

"If you can’t afford to spend hundreds of pounds on artwork, or if you just need to get a head start, consider posters or prints," suggests Art Business Entrepreneur Sharon Obuobi. Even an exhibition poster can accrue value: I bought a signed poster at Gilbert & George’s 2015 White Cube exhibition for a tenner, and now they’re selling for around £100.

Little recommends House of Voltaire, Whitechapel Gallery and The Photographer’s Gallery as good places to start. "Counter Editions work with some of the best artists in the business and I’d say anything you buy from them is money well spent," he adds. "A general guide when starting to buy prints and editions is to either buy high edition number, lower value prints by very well-known artists, or low edition number, cheap prints by emerging artists."

In layman’s terms, this refers to the of copies made of a single print - that’s the number you usually find at the bottom: 1/25 or 1/ 500 . To get an affordable print by a well-known artist you’ll be looking at a bigger edition number. For more emerging artists then find lower edition prints, which will be therefore more unique and valuable.

"I often describe Instagram as ‘Bloomberg for the art world’ (and get roundly mocked for it!), but I think it’s " says Little. "It’s one of the single most useful tools for anyone with an interest in art."

Millennials are increasingly turning to the'Gram to buy works and Katy Hessel, curator founder of @thegreatwomenartists (50K followers and counting), understands why. "Instagram is such an amazing tool if you’re on a budget," she says. "There are some brilliant illustrators that you can buy both prints and original work from." It also helps source art more relevant to younger collectors: "If you go into a gallery, you’re less likely to see work reflective of your age (and price tag), but you can on Instagram," Hessel adds.

Many artists will interact via DM and accept payment via PayPal. Look for in-progress shots and ask questions about provenance if you’re concerned about scammers. If you’re not ready to buy digitally– use it as inspiration. great accounts to follow  @museummammy, @paridust, @talkart  @jerrysaltz.

"Navigating the younger, trendier fairs, such as NADA in Miami, or Liste in Basel, can be slightly " Little says. "So for your first art fair buying I would head to the booth of Allied Editions at Frieze London every October. It’s a collaborative effort by all based in London with excellent reputations, selling well-priced editions by important artists from £50 upwards. And If you like photography, there are a cluster of old-style dealers who show at Photo London in Somerset House during May every year. Dealers like Robert Hershkowitz have racks of unframed, mounted vintage photographs starting from a few hundred pounds."

There’s a much-quoted description of the art world as ‘pale, male and stale’ and, to be honest, it’s pretty accurate. The trick is to avoid the markets the establishment crows prefer, which is usually US or European (often male) megastars. You’re not going to walk straight out of with a Damien Hirst under your arm – and would you really want to?

Obuobi saw this during her time in Modern & Contemporary African art at Sotheby’s: "The market for African art is still emerging, so it’s a great opportunity to acquire works by respected artists at entry or prices. But make sure, in any decision, that you buy what you love. Not all artists ascend quickly in their careers, so even though you might get artworks at entry level prices, you’ve got to buy them because they appeal to you.”

Please, please, find a good framer. Little recommends Wade Frames in east London: " framers, so they’re fairly priced and produce excellent work. And be prepared to spend at least £60 plus on getting a print framed correctly. Bad framing can totally kill , while the right frame will make it sing." 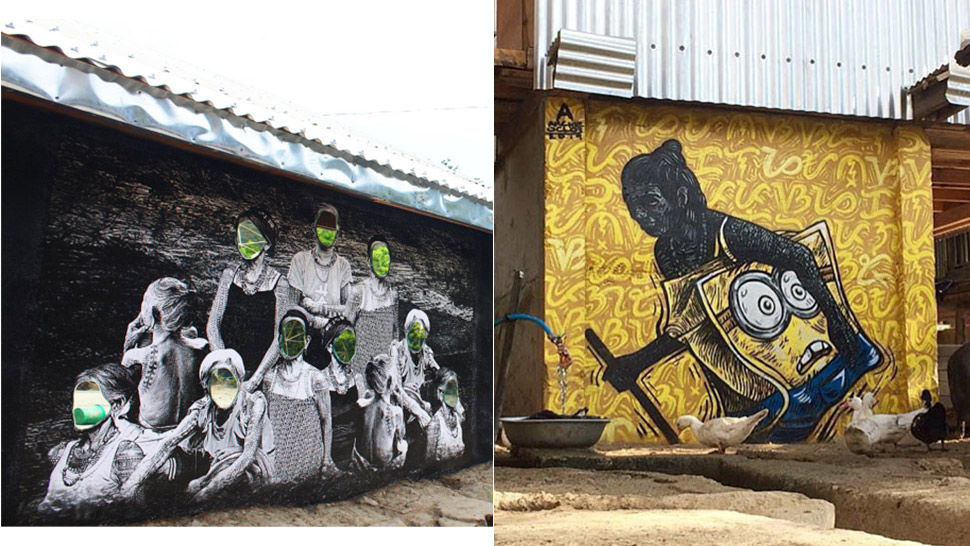