The 29-year-old highlands artist wants to dispel the misconceptions about Igorots while giving back to his beloved Baguio. 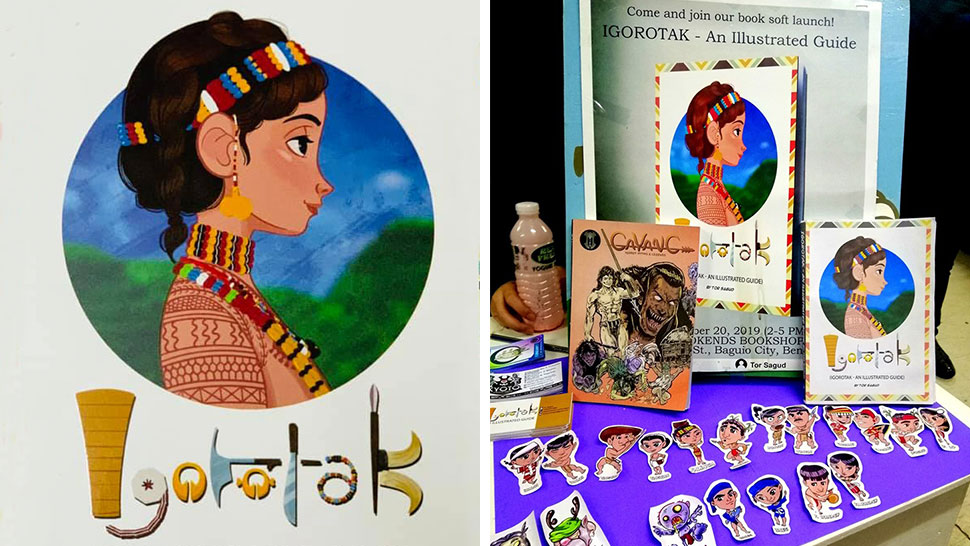 As an archipelago, the Philippines has a colorful tapestry of different indigenous cultures from its different regions, each reflective of the natural resources of their location. One such IP culture is that of the Igorot, which captured the imagination not only of Manileños but also of the Americans who came to develop Baguio City as their refuge from the tropical heat.

Igorot culture is a rich celebration of the highland life. The Cordillera people takes pride in their traditions that go beyond their colorful handwoven garb that has become one of the main photo opportunities on a trip to Baguio’s Mines View Park.

There are many instances where Igorots have been misrepresented or made light of in popular culture. In one incident, Senator Imee Marcos wanted to invite Igorots for a ritual to cleanse her Senate office, which used to be occupied by opposition Senator Antonio Trillanes. Senator Richard Gordon made another gaffe, calling the Igorots “beggars” who descend on the city during the holiday season to ask for alms.

Baguio artist Tor Sagud even goes as far to say that Igorots are always depicted as pagans, barbarians or cannibals, which, of course, they are not. “In fact, they're civilized and kinship oriented,” he adds.

All these misconceptions led Sagud to create his children’s book Igorotak, which in Tagalog translates to “Igorot Ako.” The beautifully illustrated book, which highlights elements of Igorot culture, started as Sagud’s journal in teaching his students how to make comics. “It was a guide per se, to help them visualize it clearly.” The research materials for the book were based on oral discussions from elders, detailed researches from natives and anthropologies, thesis researches, ebooks, and many more. It then dawned on him that it could be his part in helping preserve the culture for the next generations.

Before publishing the book, the 29-year-old adjusted the content to make it more interactive, and therefore, more interesting to younger generations. “If they have fun with it, there is a higher percentage that they will understand the lesson better,” the teacher said.

A sense of kinship

Sagud himself was a transplant who was adopted by the Igorot community. “I'm a Baguio boy. My parents have 'Ibaloy' and 'Kankana-ey' blood. I grew up in the rural area of Baguio city. Life was hard, with my parents being jobless at certain stretches of time. I would go to school with only boiled guava leaves as my sustenance. When I turned 15, I would work at a construction site at school, to be paid with juice and cookies for our dinner and breakfast at home. My older brother dropped out of school, and my mother would cry every day,” he recounts.

His Igorot classmates were there for him. “They quietly slipped me their excess for the day. They understood my situation without me telling them about it,” he shares. “I did not even know about their culture back then, but I felt that sense of kinship with them.”

To stave off his hunger, he turned to art. “I started creating my first stories using comics because I couldn’t express it in written words. I used my circumstances into my advantage, copying my figure pose in front of a small glass and applied it in my comics. My elder brother Angelo was the one who used to enter art competitions, and I followed in his footsteps. I took his place as the school artist.”

At the University of the Cordilleras, he became the art editor of their official school publication, and there he met with more Igorots who impressed him with their talents, especially in art and media. When he graduated, he moved to teach at Cabanatuan in Nueva Ecija and subsequently headed the animation department of the Central Luzon School of Digital Arts, but would still feel that certain pride when he would hear of highland figures such as Whang Od or MMA fighter Eduard “The Landslide” Folayang.

Culture and a cause

Along the way, he befriended a group of Baguio artists in Gripo Comics, which has been promoting Igorot culture and superheroes since the 1990s. This gave him the push to create Igorotak. “I've never been a very good reader and I'm a visual learner so I created my journals the 'Tor Sagud style'. The most challenging part was me getting out of my shell and talking to publisher Brian Batong, editor Frank Cimatu, and Baguio secondhand bookshop entrepreneur Maricar Docyogen. Before I started this project, I only had P50 pesos in my pocket,” he grins.

With the book finished, he had a launch at Docyogen’s Bookends store last weekend, and it was met with a success that Sagud could have only dreamed of. Patrons came by to purchase the book and attend the book signing session with the artists who also teach part-time at the Philippine Women’s University in Baguio.

“I only intended to publish my book to provide additional cash for Gripo comics and allowances for our eager apprentices,” Sagud says, but he now sets his sights on loftier goals. The book is now also a project for a cause.

“If given the chance, I will create a foundation focusing on research of the culture. I want to be able to integrate the project with the Department of Education with proceeds from the book going to culture preservation, job generation for artists, PWDs and senior citizens, reforestation, developing a tourism route for the region, and creating the very first modern ricefield and fishery in Baguio City.” 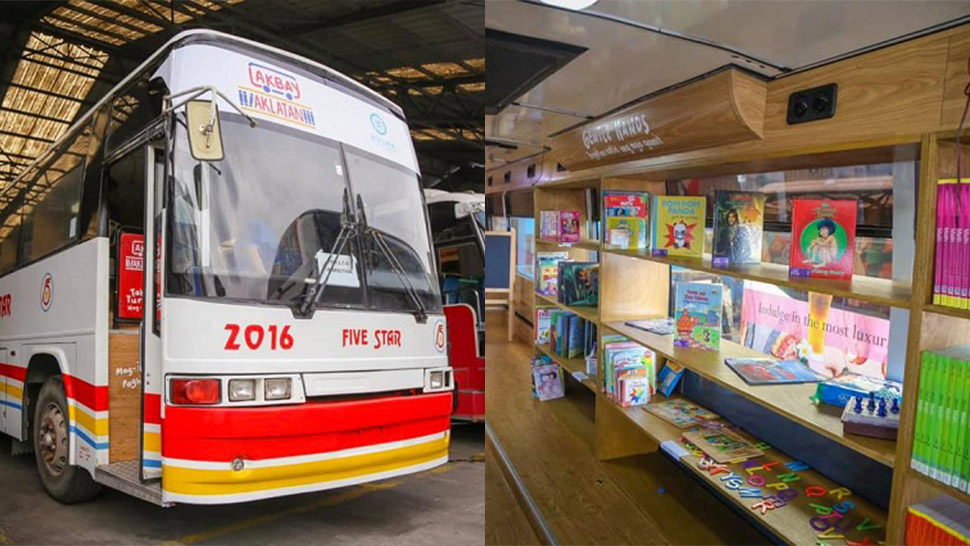 This Old Bus Has Been Turned Into a Mobile Library 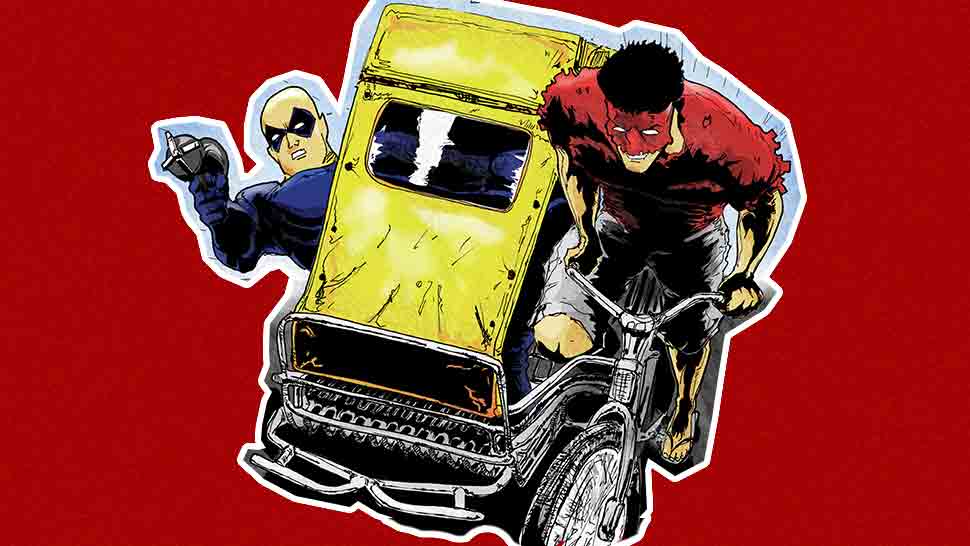