The Filipino-American visual artist takes us through her latest exhibition with Pearl Lam Galleries in Hong Kong. 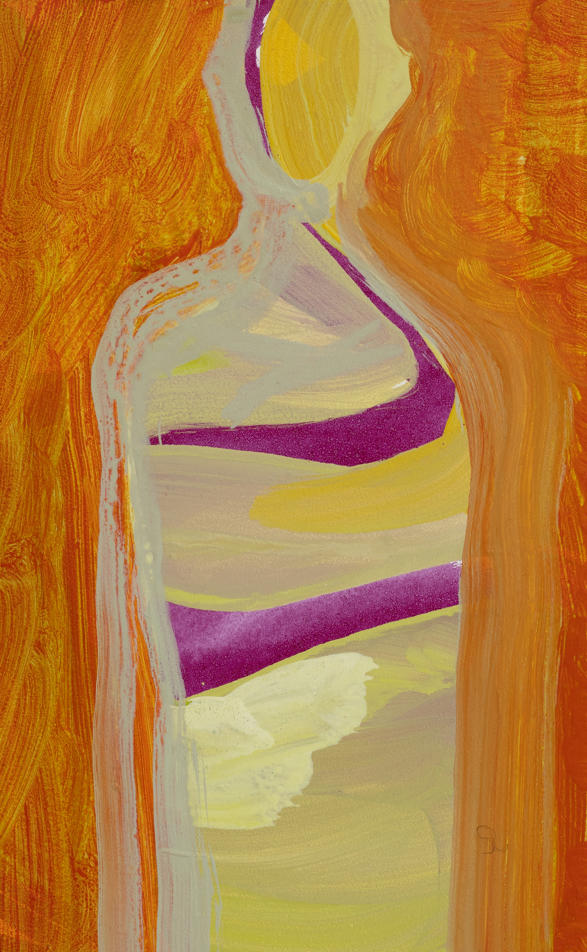 "What does it mean to be present?"