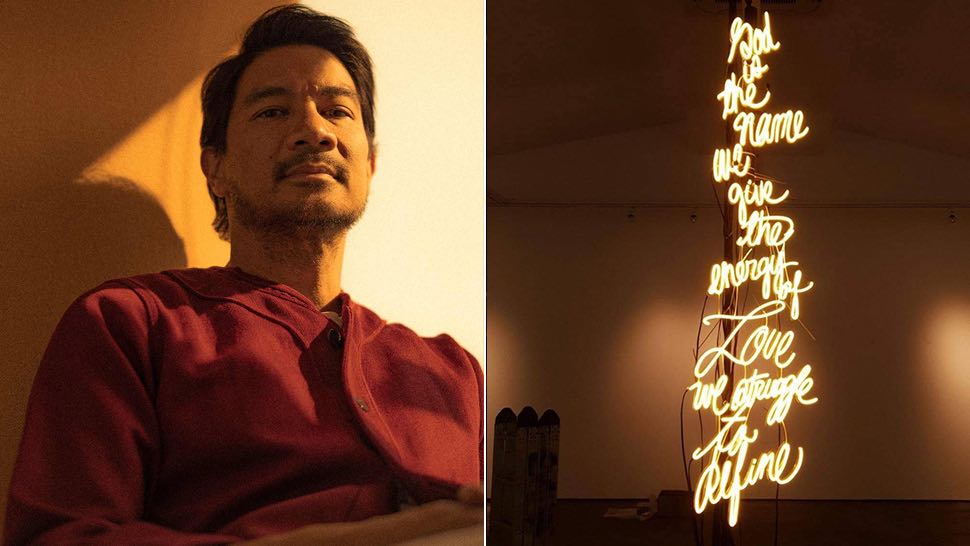 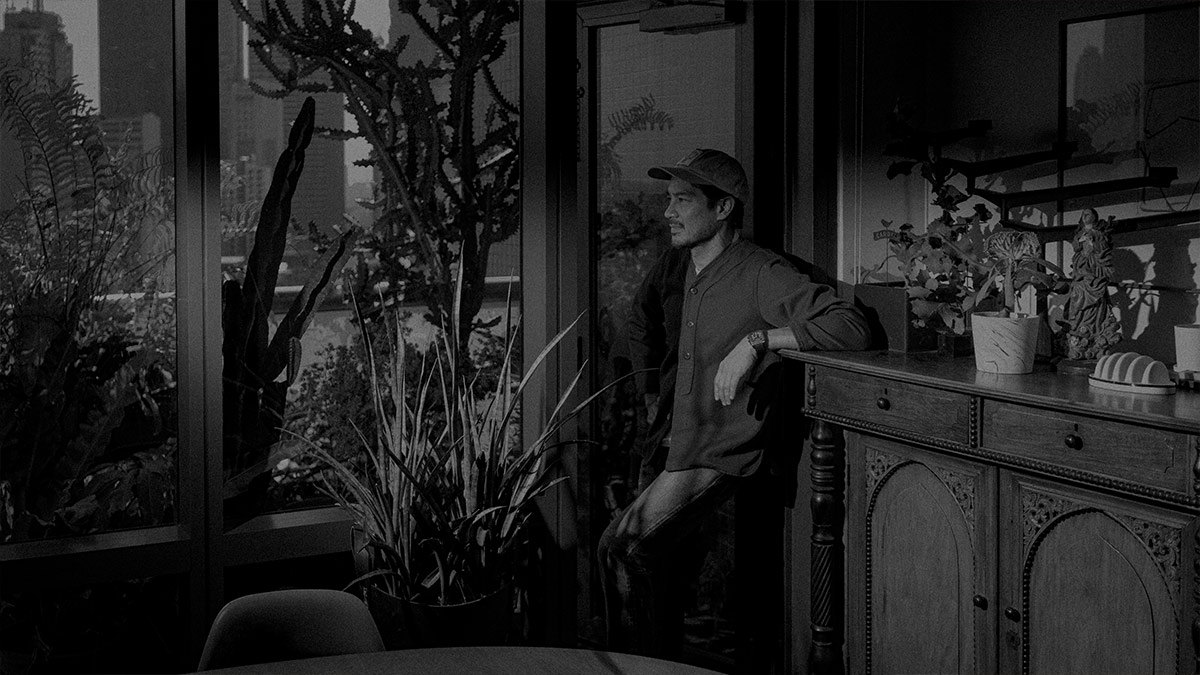 "Life is in the smallest breaths that we take, and the grand events that happen at the same time."-Jim Fuentebella
More from EsquireMag.ph 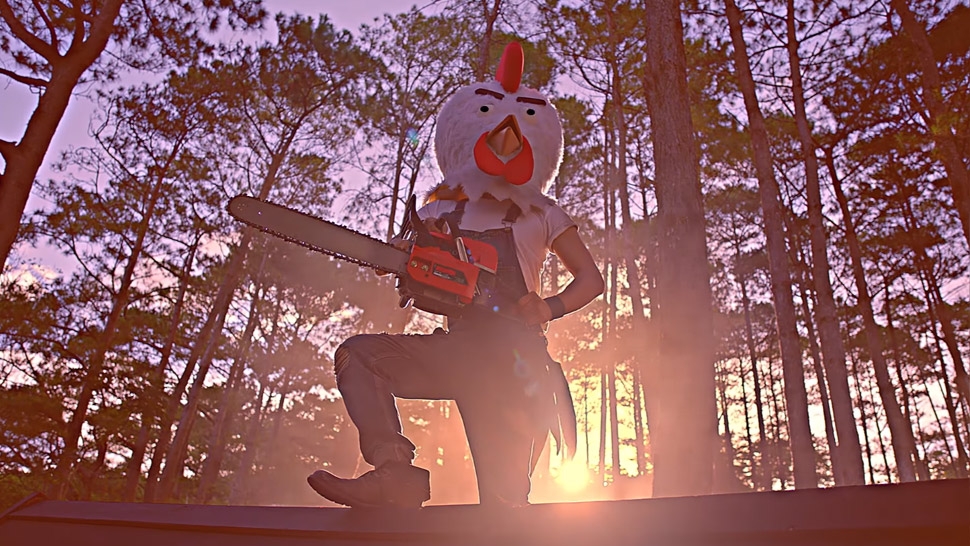 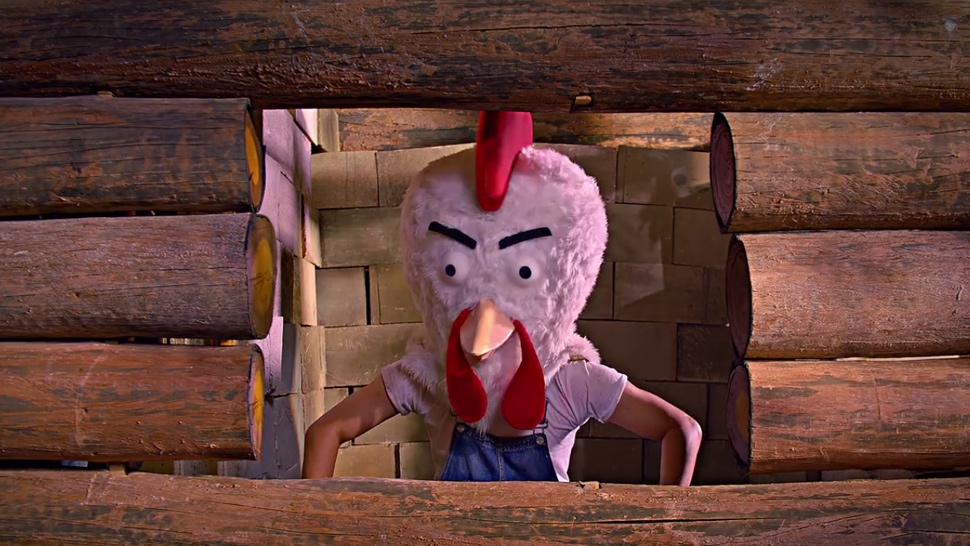 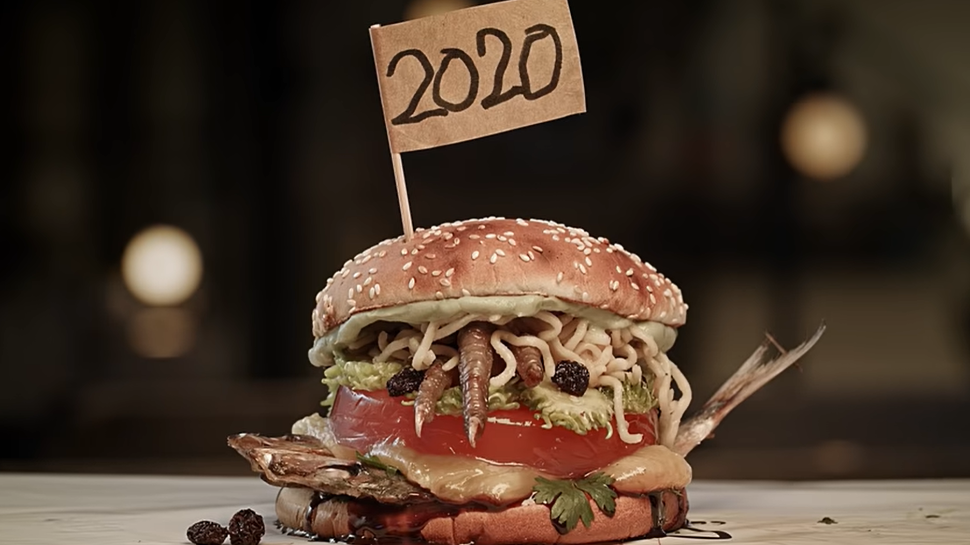 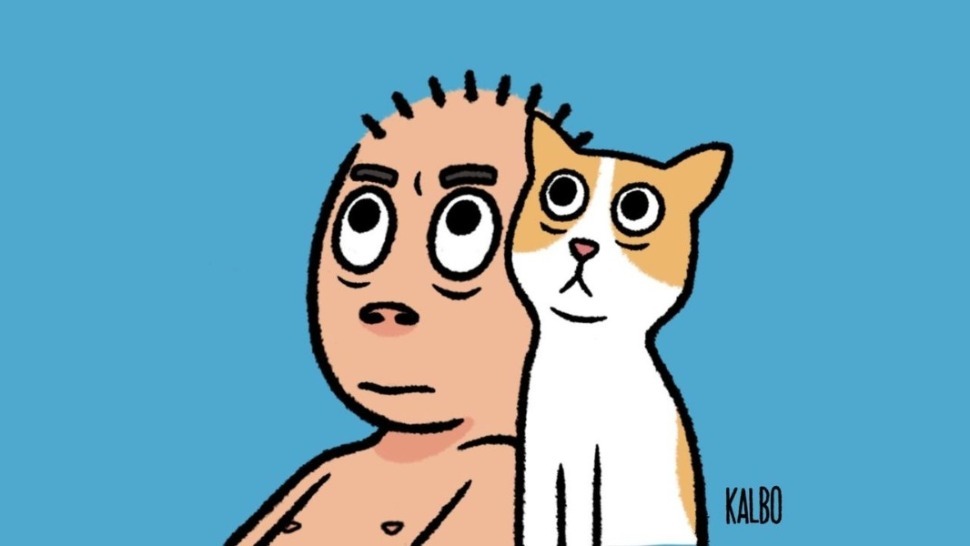