What a fitting way to celebrate his birthday on June 19.

For Jose Rizal’s birthday on June 19th, a talented Japanese duo is giving him a gift we can all open: his own manga.

Manga is a form of comics done in a particular Japanese style that was popularized in the 19th century, similar to anime as a form of Japanese film animation. This 100-page, four-volume project about Rizal’s work during the period of Spanish colonization is a collaboration between award-winning manga artist Ryo Konno and writer Takahiro Matsui. The first volume was released on Rizal’s birthday, and a new chapter will be released every following Tuesday. 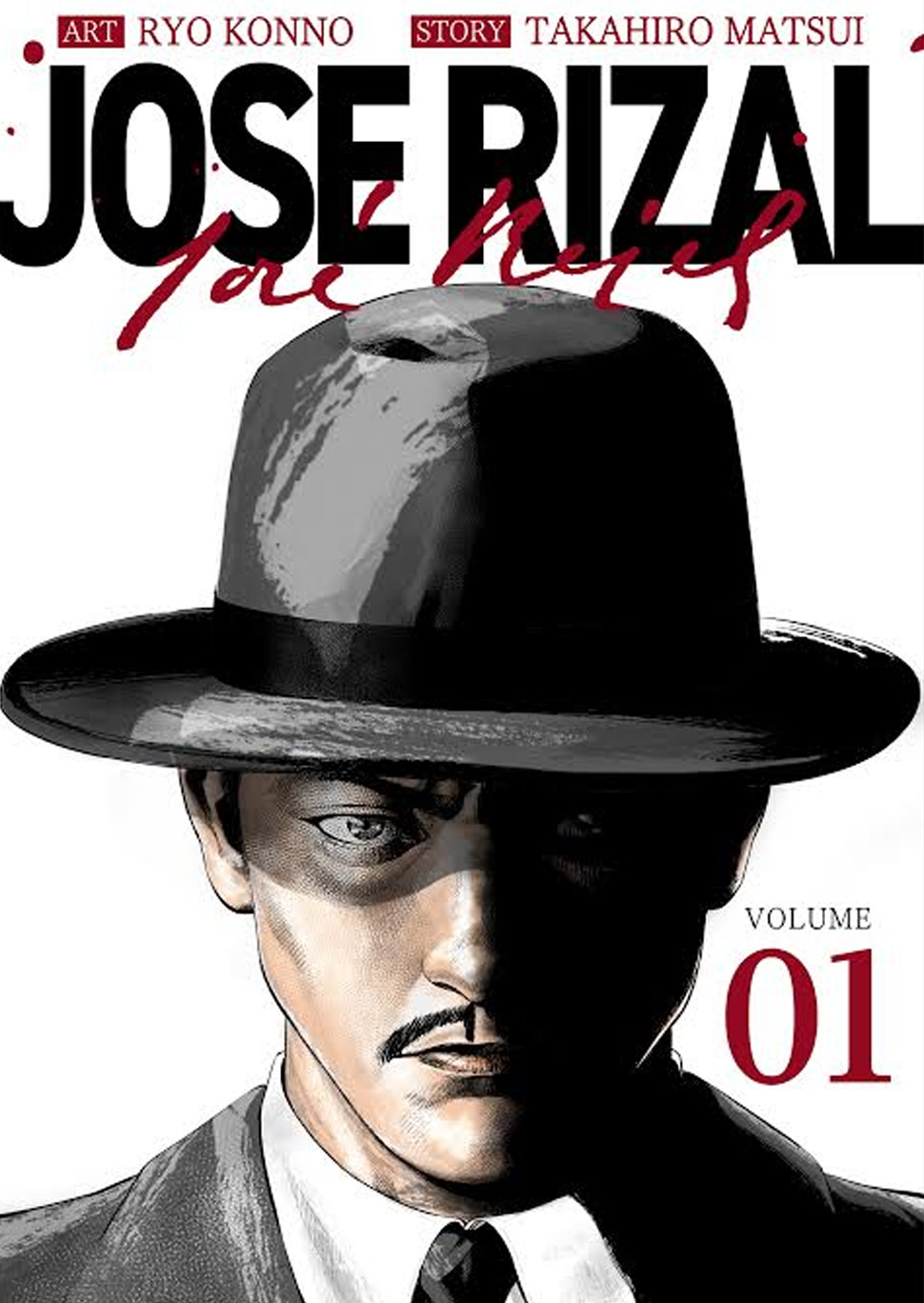 The manga is free for all to enjoy in English on www.manga.club, or if you’re fluent in Japanese on www.sukima.me. A version written in Filipino is in the process, but nothing has been confirmed.

Fittingly, Rizal would have been able to enjoy his own manga in all three languages—the linguist was apparently a big fan of Japanese culture, and quickly mastered the language during his time there. In fact, a bronze bust in his likeness still resides in Hibiya Park, Tokyo, at the site of the former Tokyo Hotel where he stayed for several weeks.

If you paid attention in history class, you might also remember that he was said to have fallen in love with a woman named Usui Seiko…whose appearance (along with the other women in Rizal’s tangled web of relationships) we would be curious to see illustrated in the manga.