JV Tanjuatco shares how he runs Comic Book Lab and where he sees the industry going. 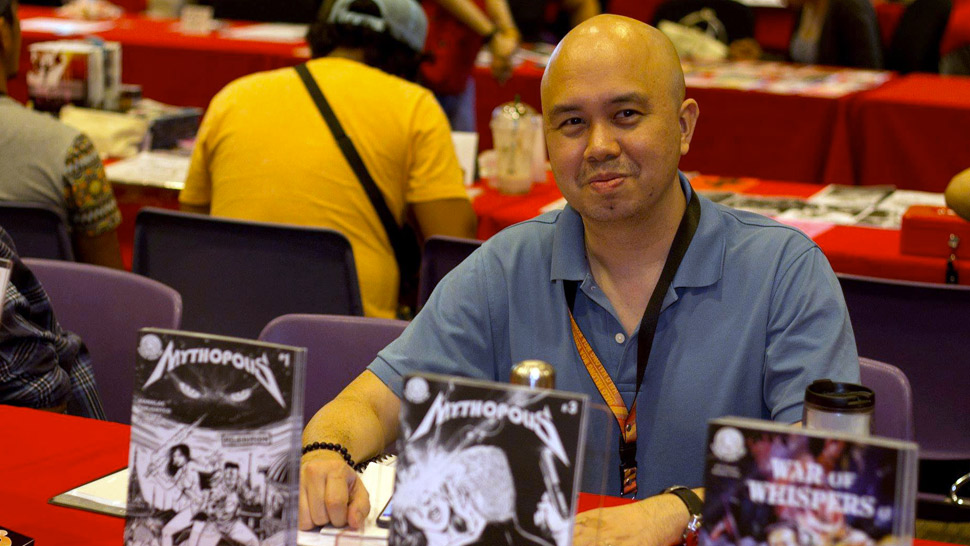 JV Tanjuatco was in the middle of doing his master’s thesis at the Asian Institute of Management when an unlikely idea hit him: setting up a comic book publishing business.

Being an MBA student, his first concern was its financial viability. He noticed that while he needed to invest a lot of money to put up a publishing firm, the market for locally made comics was still small at the time, making it hard to turn a profit.

“As much as I wanted to set up my own publishing business, I decided to play it safe and go back to a regular nine-to-five job,” he shared with Esquire Philippines in an e-mail interview.

But that itch to become a comic book publisher never left him while he was in the corporate world. After working as a business development manager for electricity provider Meralco for six years, he finally gave in.

“As the years passed, I still felt the urge to write and create comic books,” said Tanjuatco. “I pursued a career in comic books after assessing my financial position. I had personal investments, but for active income, I would (and still) do social media marketing campaigns.”

"My decision to go into comics was years of soul-searching and fortuitous timing," he added. 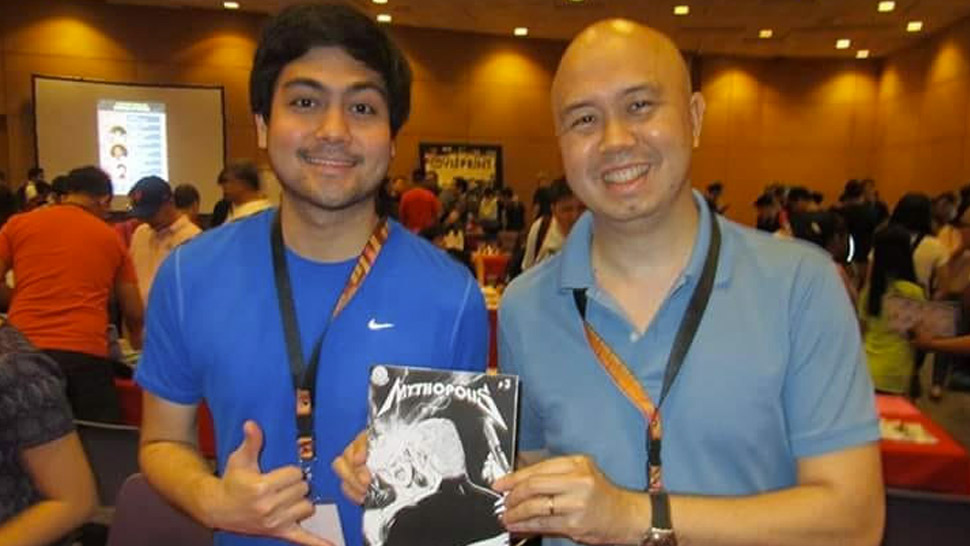 Tanjuatco’s original idea was to self-publish his comics and build a big-enough portfolio to get on the radar of larger publishers. But he realized that with this business model, he would still be losing money due to the costs he would incur from lettering, coloring, and other factors that go into publishing a comic book.

So he revised that model into something more manageable financially. He decided to tap prospective clients who had ideas for comic book content and offer his publishing and production services to them.

“I posted on social media that I was offering to publish comic book for clients and within a few days, people approached me,” he shared. “And that’s how Comic Book Lab began.”

Describing it as “basically a BPO business,” Comic Book Lab (CBL) publishes a variety of comics commissioned by both personal and corporate clients. Individuals and businesses approach CBL with their projects, and Tanjuatco and his network of partner writers, artists, and colorists bring them to life, either physically or digitally.

Its publications so far include last year's Stay: 21 Comic Stories, a collaboration with award-winning author (and Esquire Philippines’ editor at large) Sarge Lacuesta.

CBL also worked with Lacuesta on the production of a comic book for the Embassy of Israel in the Philippines. Called Open Doors, Open Hearts, the comic focused on former President Manuel Quezon’s open door policy that took in 1,300 Jewish refugees in the middle of World War II. 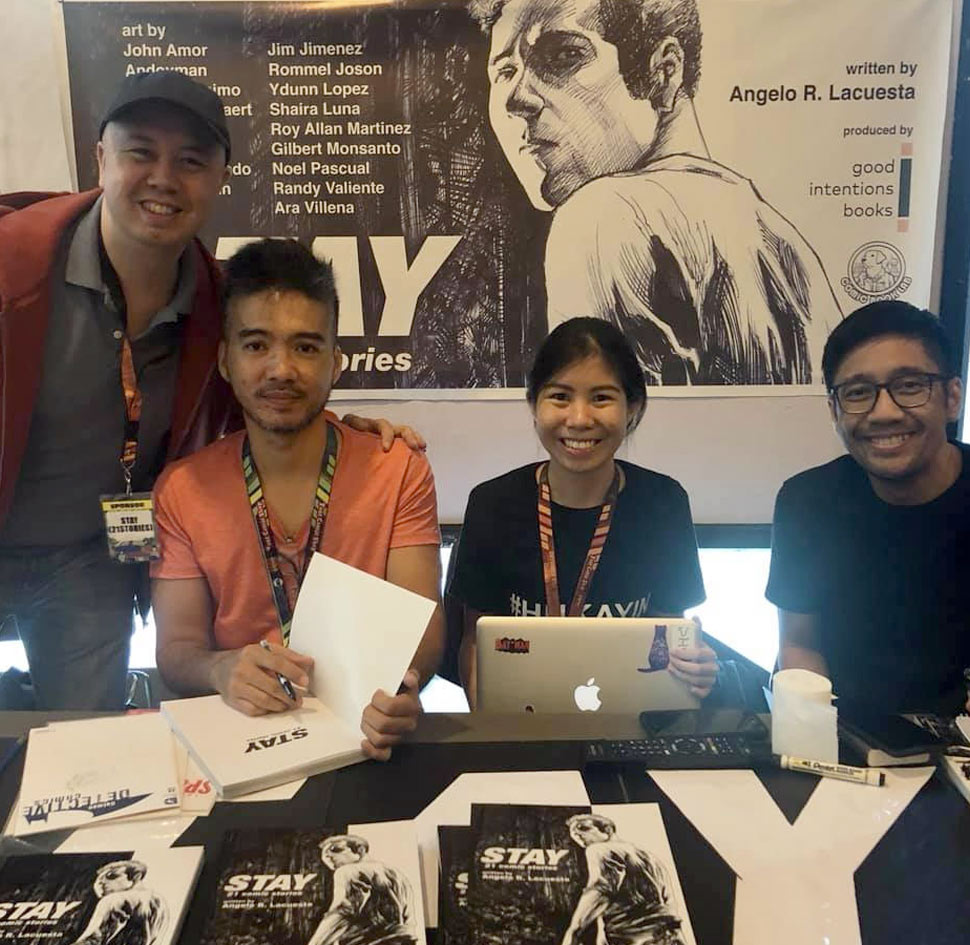 While the local comic book scene is much more exciting now compared to his MBA days, Tanjuatco knows that there is still a lot to be done to make Philippine comics more mainstream, both locally and globally. But he’s optimistic about the prospects of the industry, especially after Netflix’s announcement of turning local comic book series Trese into an anime.

“Once people discover it, then they’ll look for the source material, which in turn, will lead to huge sales for the books,” he said of the Trese anime’s potential impact on the industry. “This will create a domino effect that will have Netflix and other streaming platforms hunting for other local comic book titles that can be the next big intellectual property.”

Such appeal would motivate more comic book artists to publish their work—and more prospective clients to work with CBL. With a good foundation and great potential to grow, Tanjuatco knows that the local comic book industry has what it takes to impact the global comics scene. 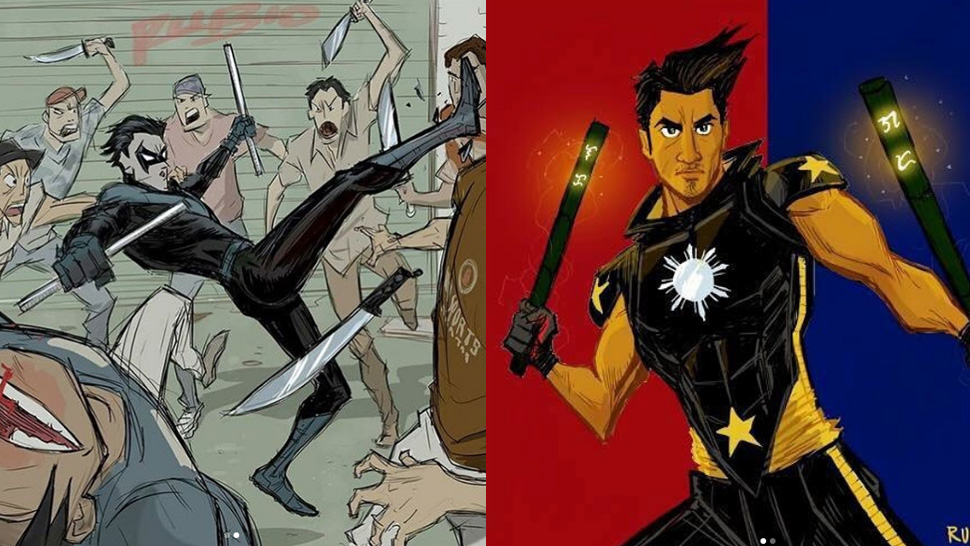