Lourd de Veyra's 'History with Lourd' Gets Its Own Book, Launching at the MIBF

Featuring nuggets of wisdom from the popular history franchise. 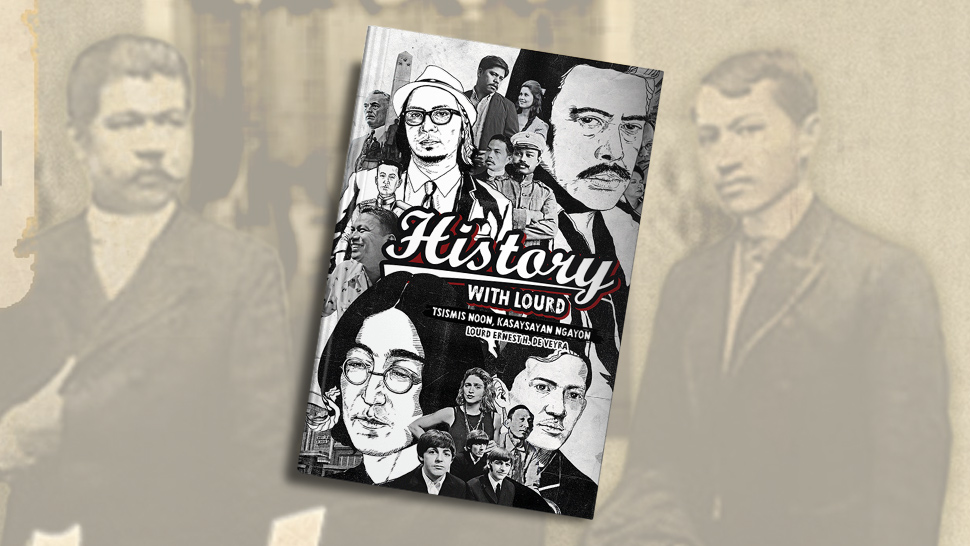 There's a lot in store for attendees of this year's Manila International Book Fair, including exclusive releases from our brothers and sisters at Summit Books. One such publication under them: History with Lourd: Tsismis Noon, Kasaysayan Ngayon, a book version of Lourd de Veyra's popular history show of the same name.

Like the show (which ran form 2013 to 2016, and episodes of which are still up on YouTube) this book features a lot of historical facts and insights drawn from interviews with historians, scholars, and experts, and with the guidance of historical consultant Prof. Xiao Chua. And like the show, you can expect de Veyra's brand of wit and humor to accompany the facts and figures.

Among the topics tackled herein are Juan Luna as jealous lover, Jose Rizal as playboy, and the life of Epifanio delos Santos.

History with Lourd will be launched at the 39th Manila International Book Fair on September 16, 7:00 to 8:00 p.m. at the SMX Convention Center, Mall of Asia Complex, Pasay City. Readers can catch Lourd at the Summit Books booths at the 2nd floor (Booths 211-215 and 228-229), where he will sign copies that are available for purchase at the event for P295 each.

Following the launch, History with Lourd will be available in newsstands, bookstores, convenience stores, and supermarkets nationwide. 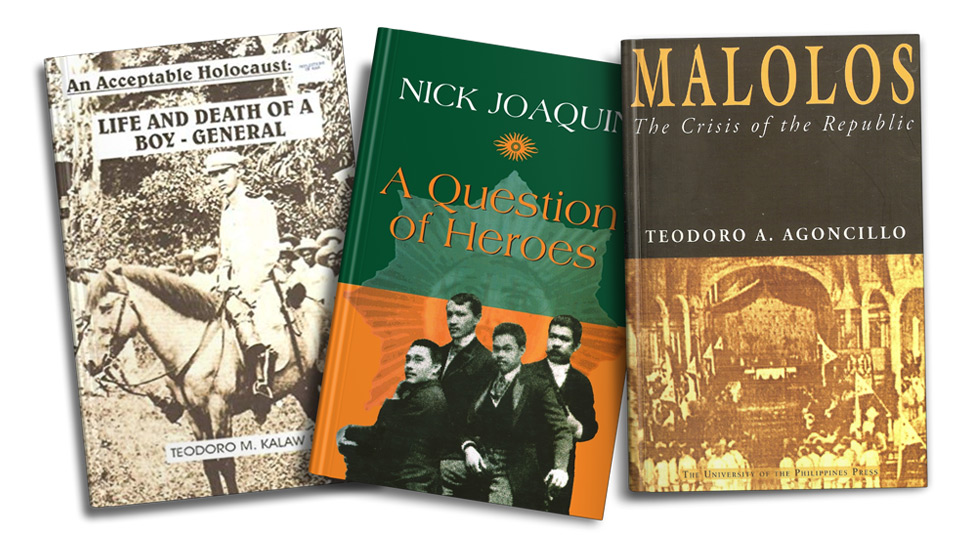 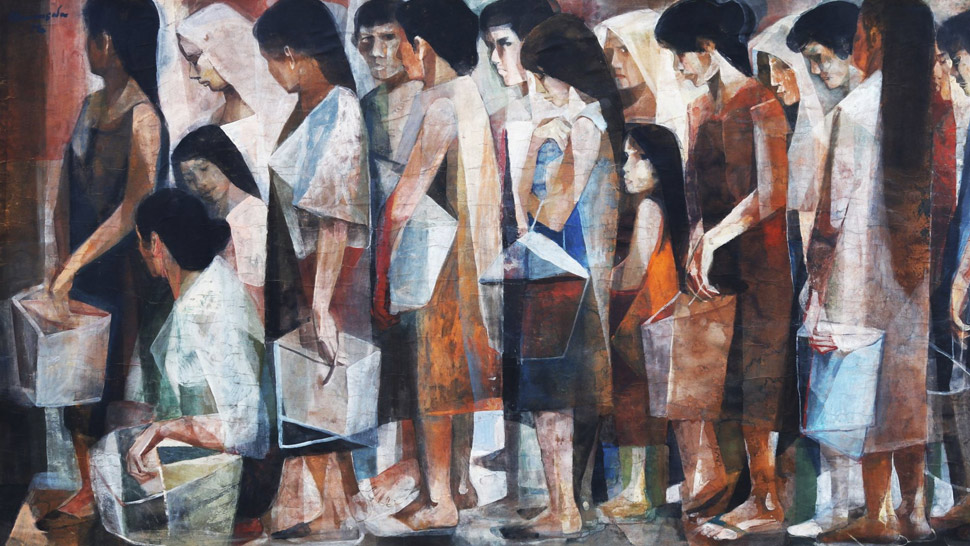