This weekend, enjoy an intimate evening of haunting poetry read by award-winning writers. 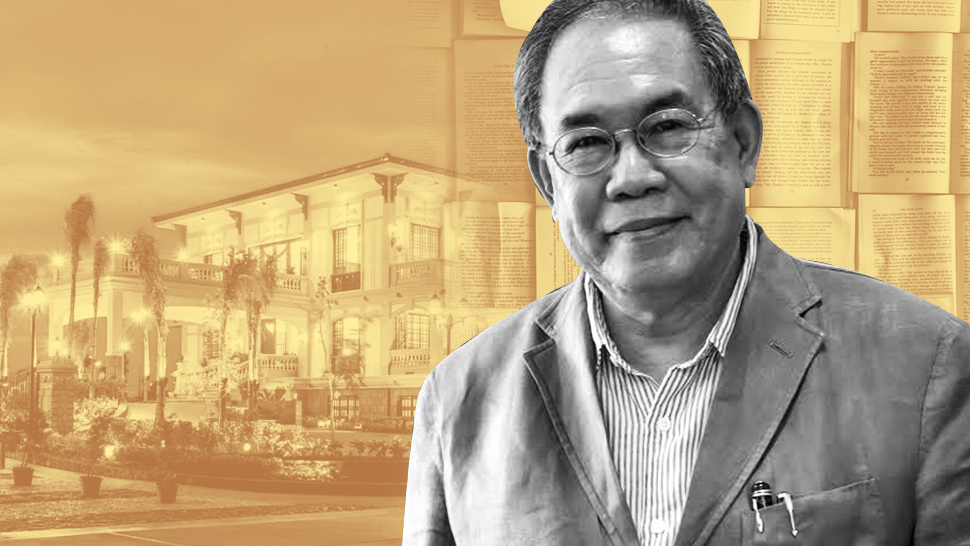 On a balmy summer evening, there’s nothing like gothic poetry to give you the chills. Now imagine hanging out with the country’s finest writers as they recite their most haunting poems in a beautiful old mansion. That’s exactly what’s happening at the Wordello Gothic Literary Fair on May 5, Saturday. 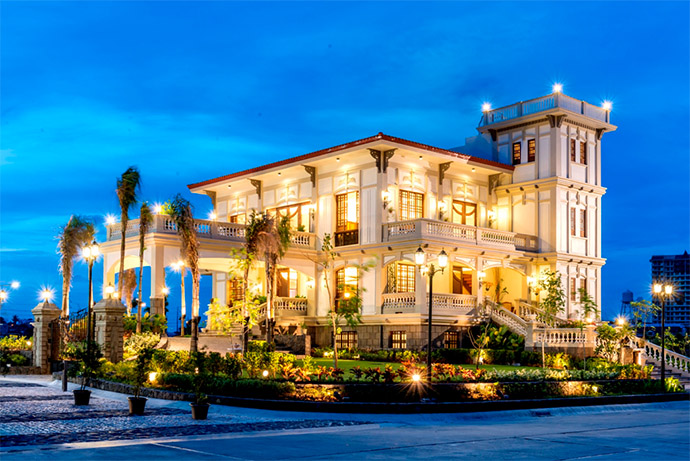 The venue of Wordello on May 5 is Casa Real, a century-old Tuason mansion transplanted from Sociego Street in Sta. Mesa, Manila, to Acacia Estates, Taguig.

There will also be performances by Lourd de Veyra, Daloy Dance group, and LIRA, along with a short film screening by Khavn dela Cruz. You can have your name engraved on bamboo or tattooed in baybayin by anthropologist Leo Castro. If you’re into fortune telling, visit Karen Kunawicz for an oracle card reading.

Or, you can retreat to the balconies and peruse indie bookstores Black Cat and Kwago’s selection of mystery and crime novels, along with magazines, books, and comics by local writers and artists. 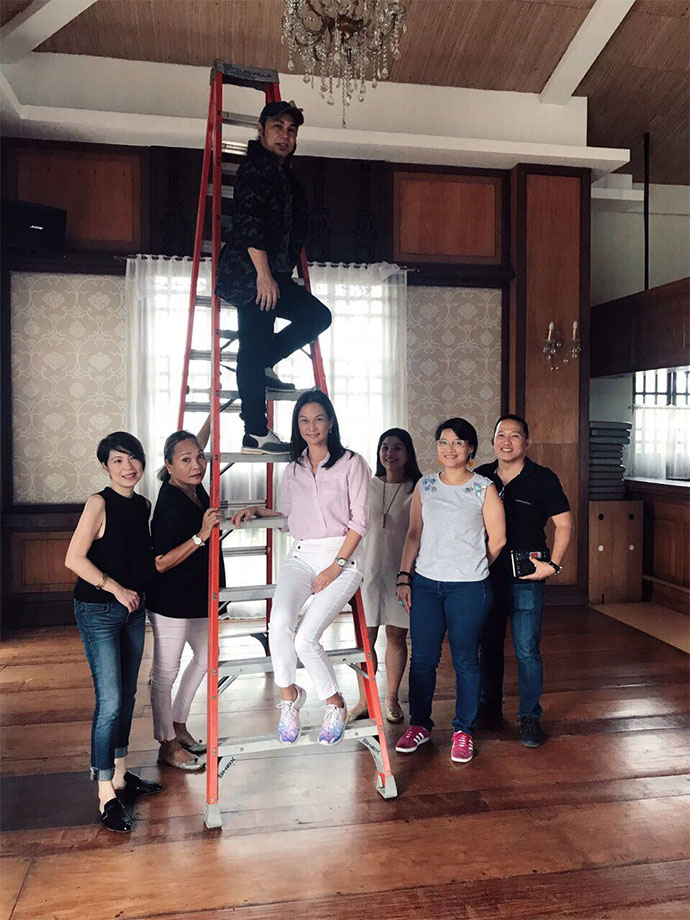 Tickets cost P1000 (P500 for students with valid IDs), and include free shuttle rides and bar chow from Spanish restaurant Ilustrado. Organized by Likhaan Creative Writing Foundation, all proceeds from the fair will go to their scholarship program and projects to promote literature and literacy. 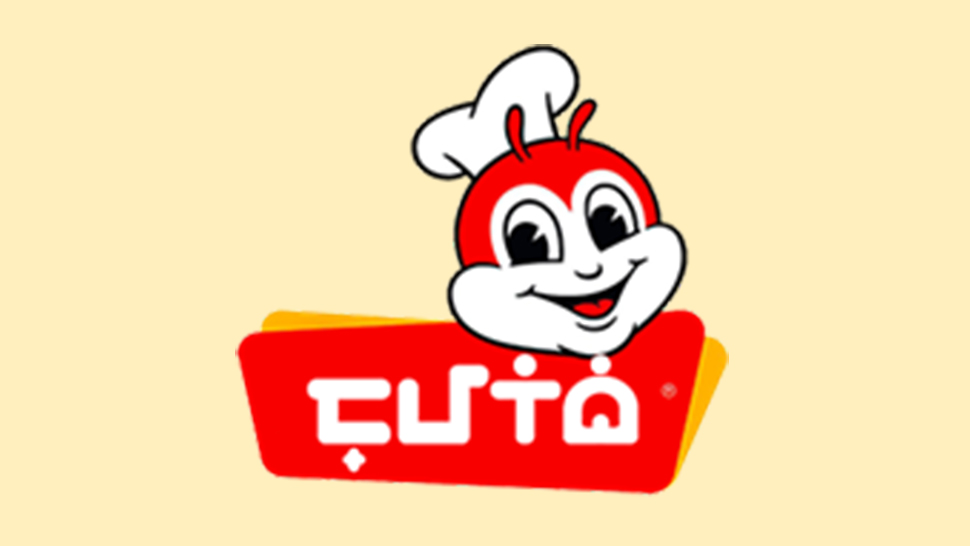 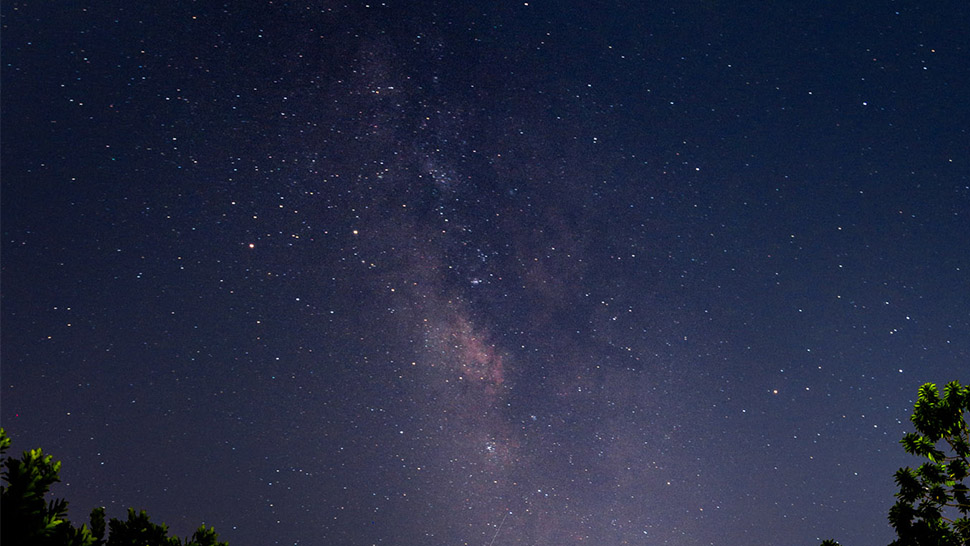