It’s your “Last Shot” to acquire one of 23 limited edition prints. 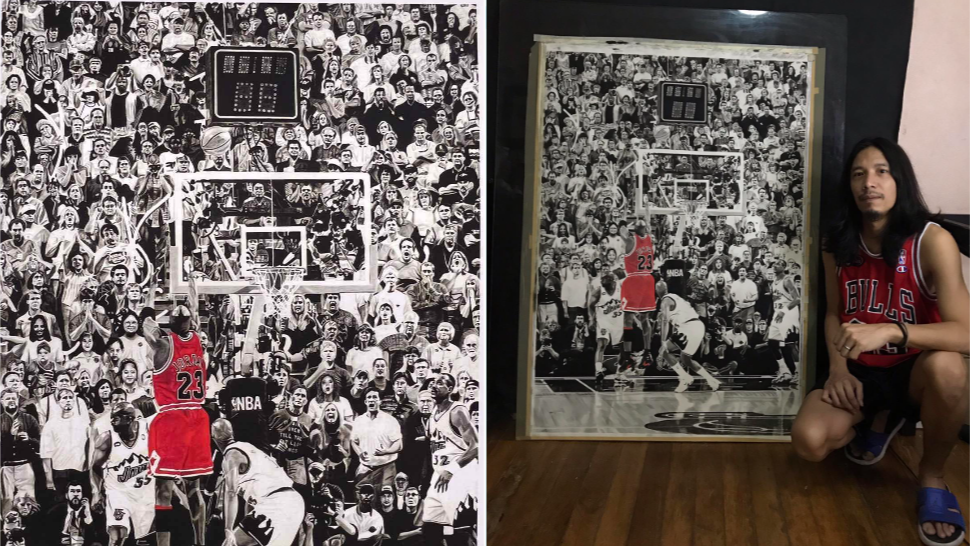 Self-taught charcoal paint artist Christian Oliver Talampas is still probably floating on air. He got the shock of his life and made headlines when his idol Michael Jordan, arguably the greatest basketball player of all time, agreed to autograph his painting and sent back to him with a photo authenticating his signature. The Jordan painting is now valued at over P40 million.

“Last Shot” was the title of the charcoal painting of his “Airness.” It was a product of true grit and passion for the sport and is the ultimate expression of the artist’s appreciation for Jordan. Talampas only learned how to draw by watching YouTube about two years ago when the pandemic started when he couldn’t find work as a delivery driver for baking products. He quickly established himself in the local art scene, and last June, some of his works were included in a show.

The pencil and charcoal painting was done on a sheet of 57-inch x 37-inch paper and it took him 620 hours or about 72 days to complete. He felt that his newly acquired skills and raw talent were not enough but said he “needed to be more ambitious and pull out the deepest motivation that I could get. The pain of discouragement and disbelief are the keys that awakened my full potential. I managed to turn it into fuel that gave me a burning desire to challenge myself and see how far can I go with my art.”

He added that this artwork is not just about the famous Michael Jordan’s last shot, which was a photo taken by NBA photographer Fernando Medina, and that the work was all about imperfections and his own dreams, where all the characters in the artwork have their own representation.

Talampas also revealed he hid some “easter eggs” in the form of images of his family sitting among the crowds to make his painting more personal.

“I’ve been a fan of his “Airness” since I was 1990, when I was eight years old, when he became my childhood hero,” the artist said. “I’ve always wanted to be like Mike but unfortunately, I cannot dunk on the free throw line, and so I just copied his mentality and became very competitive. Since then, it inspired me to be good at everything I do, whether it’s sports, music arts.”

Talampas will turn 40 this coming May and plans are underway to have his first solo exhibit at Bigboy Cheng’s Secret Fresh Gallery on his birthday month.

The “Last Shot” was the climax of the recent Netflix documentary “The Last Dance” that centers on Jordan’s final season with the Chicago Bulls, the team’s attempt to win an unprecedented sixth championship title, and highlights that led to this epic battle. The film also talks about how one single talent managed to transform himself into a global branding phenomenon that continues up to today. Jordan’s name is synonymously tied with Nike, which up to now earns hundreds of millions of dollars in branding rights and collaborations.

Aside from the painting, Talampas released the first set of prints on September 2021 using photo paper, which came in two sizes: 36-inch x 24-inch prints (72 pieces) and 55-inch x 36-inch (10 pieces), which were quickly sold out. Back then, each print cost a mere P7,000 and P15,000 each, which were bought mostly by MJ fans and the artist’s followers.

The “Last Shot” will see print once again, ostensibly for the last time, with only 23 examples (23 being Jordan’s jersey number, in case you didn’t know). It will be printed on a 48-inch x 33-inch sheet of Hahnemühle Rag Bright White 310gsm paper and will be shown on Sunday, February 13 at 1 p.m. at Secret Fresh Gallery together with the original “Last Shot” painting. It’s estimated that each print will fetch about a couple of hundred thousand pesos or even more. But it’s still small change compared to other memorabilia like trading cards that feature Jordan that’s being sold off for millions. In a recent auction, a Jordan rookie card was sold off for a record P35 million.

Meanwhile, the signed painting itself will be available for public viewing at Secret Fresh Gallery in the succeeding days. 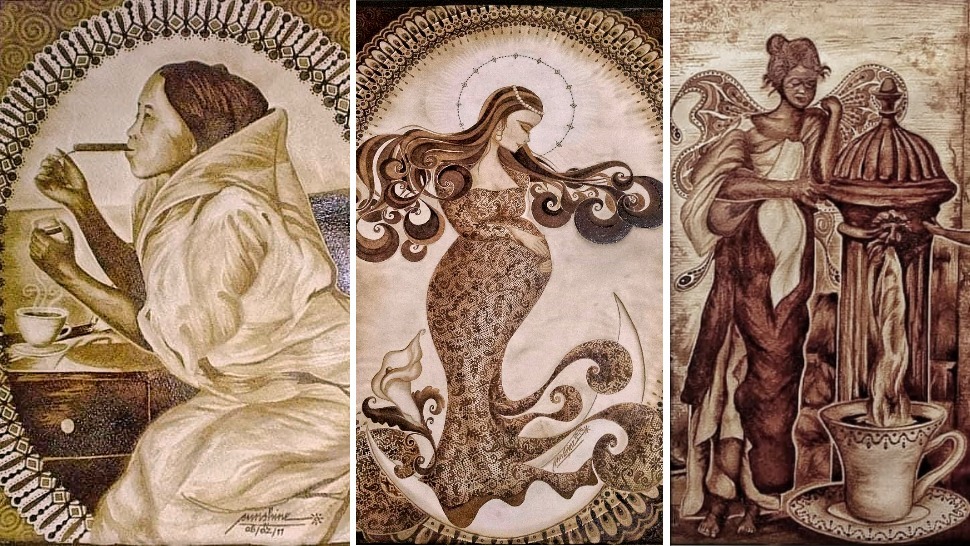 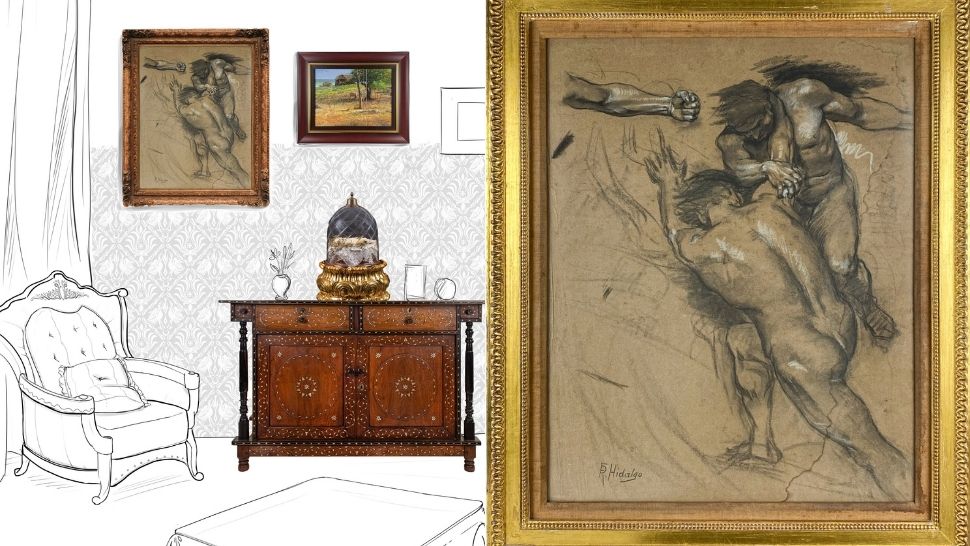 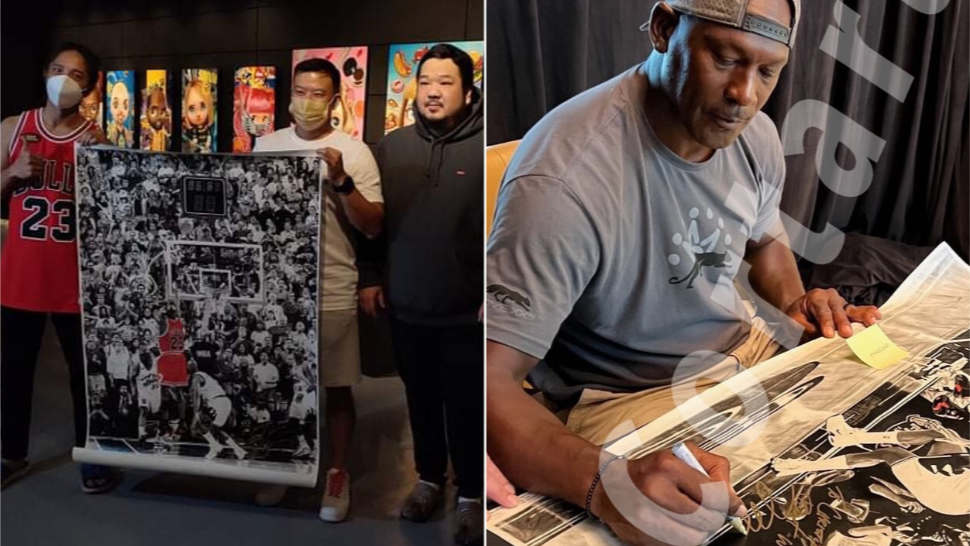 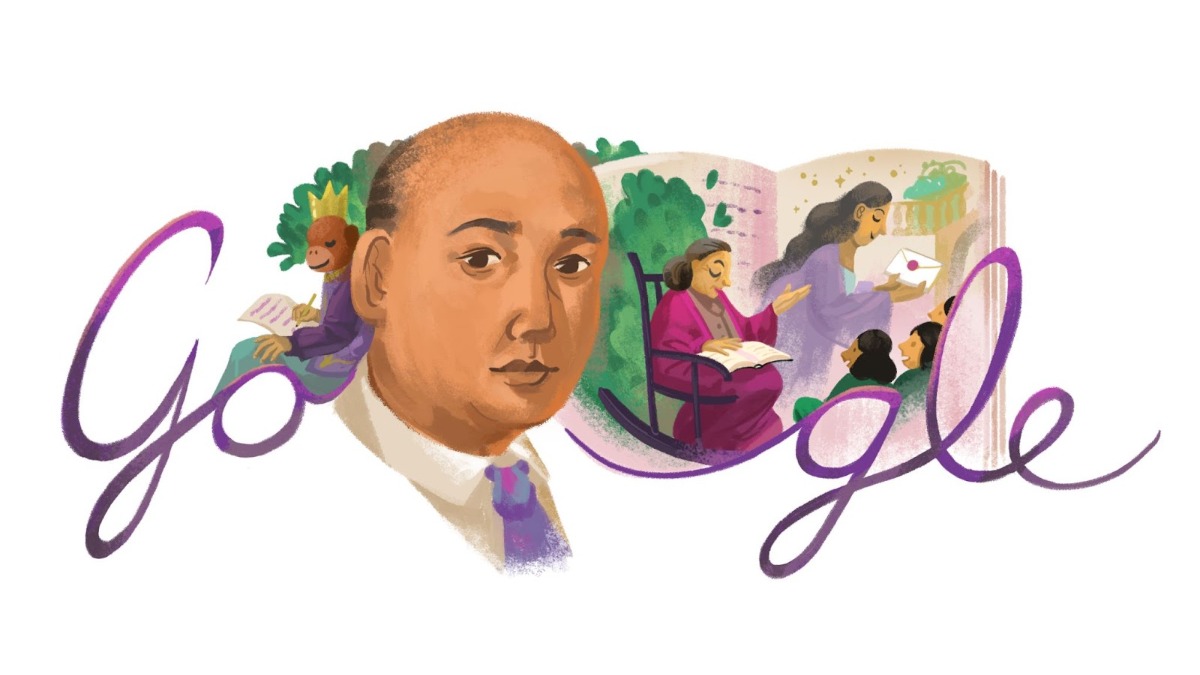 Google Honors Severino Reyes, aka Lola Basyang, with a Doodle 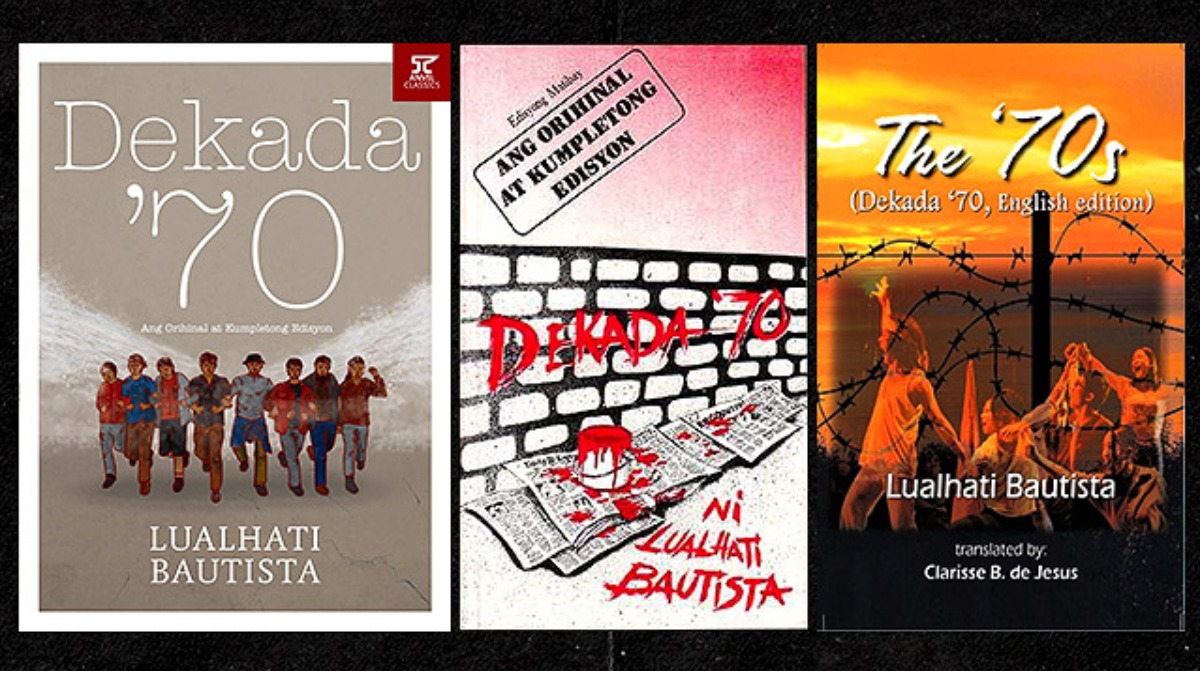