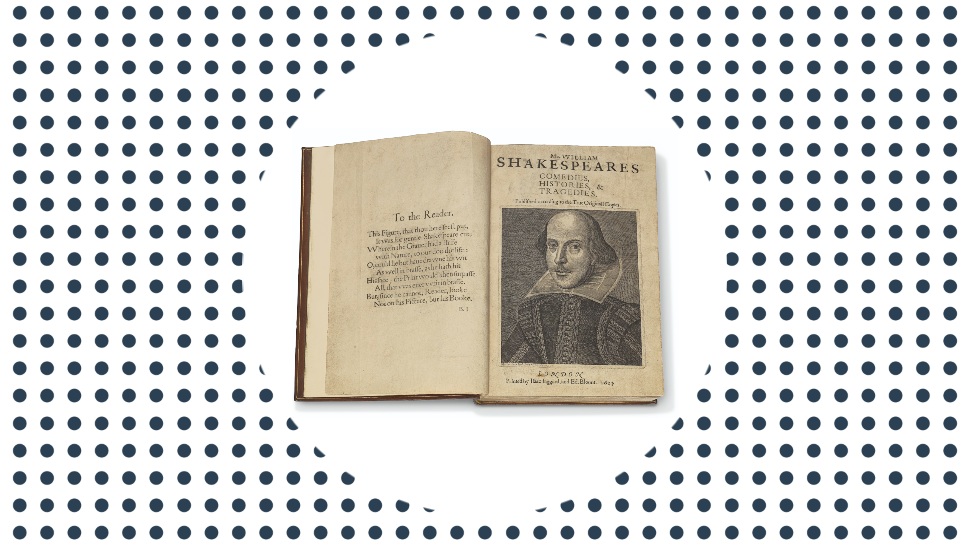 When it comes to English literature, William Shakespeare has always been known as the greatest writer of the language. So, when an auction of his tome Mr William Shakespeares Comedies, Histories, & Tragedies, often referred to as the ‘First Folio’ was announced it was sure to be a big one.

On October 14, the "First Folio" sold for a record-breaking $9.978 to be known as the most expensive work of literature. The last holder of the title was another complete copy of the same book back in 2001 when it sold for $6,166,000.

Published in 1623, the First Folio is a compilation of the author's collected plays. There are five complete copies of the tome, and since all have been in private hands, this sale is the latest to come into the market after almost two decades.

The auction was won by an antiquarian named Stephan Loewentheil, and he had a whole statement about the exceptional item. "William Shakespeare is incomparably the greatest writer in the English language and one of most important international cultural influencers in all history. The first Folio is the most important collection of plays ever published and revered throughout the world.

He continues, "It is an honor to purchase one of only a handful of complete copies of this epochal volume. It will ultimately serve as a centerpiece of a great collection of intellectual achievements of man. We at the 19th-Century Rare Book and Photograph Shop are pleased you have worked through Christie’s to obtain this wonderful treasure." 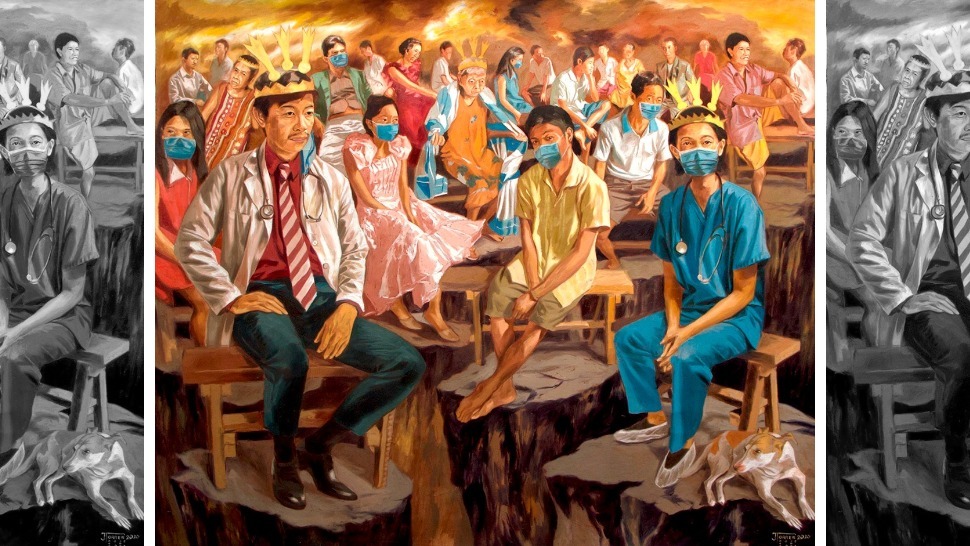 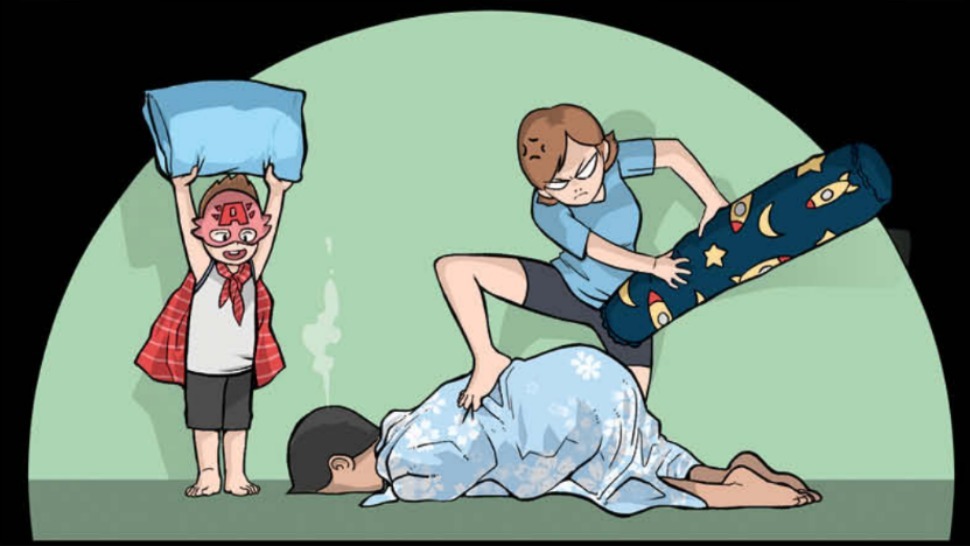