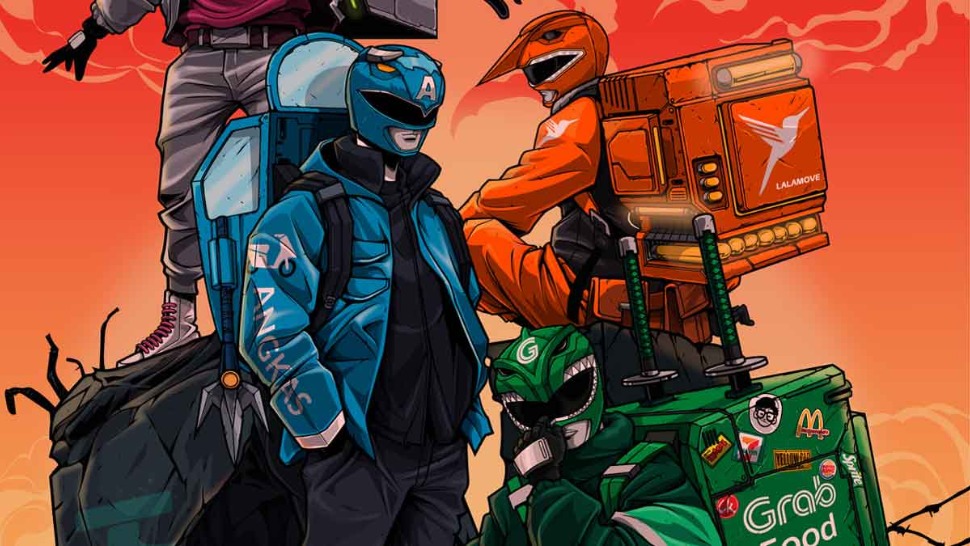 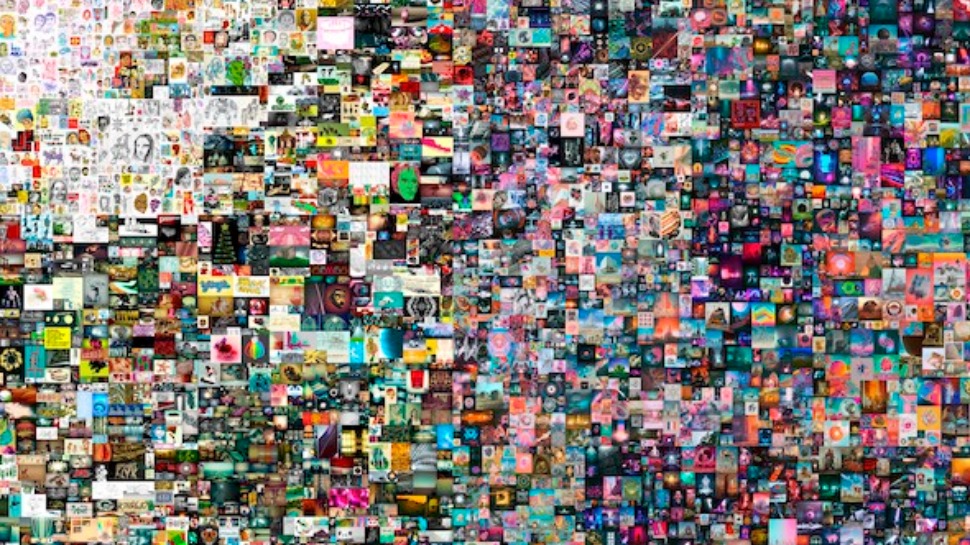 As NFTs Gain Ground, a JPEG Is Sold For a Whopping $69.3 Million
All Photos
Comments
View As List