We Get It With the Paintings 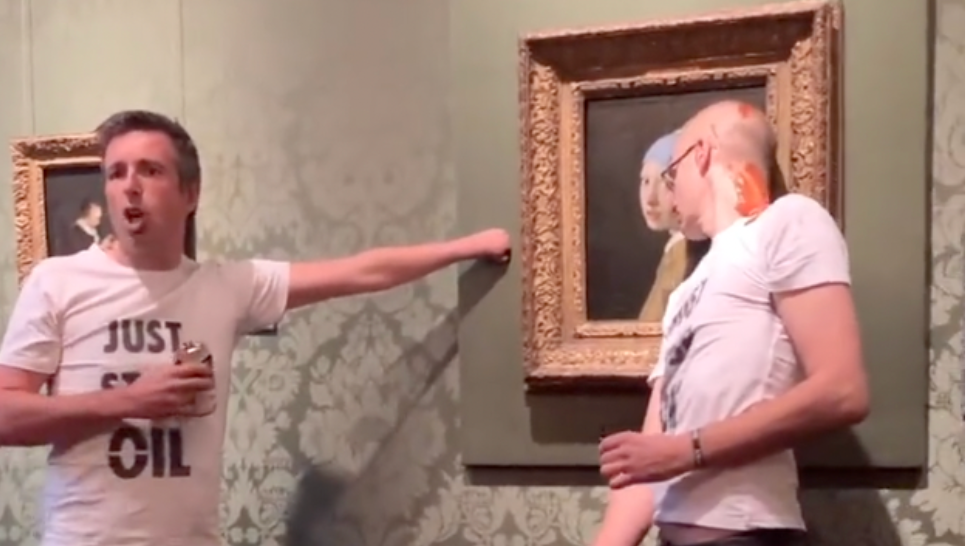 Guys, we get it with the paintings. You are the third Deface a Famous Painting Protest in two weeks. The wider public is aware you want oil drilling to cease and you are expressing this by messing with art while wearing your "JUST STOP OIL" shirts. You are getting the media attention. Whether you're getting sympathy for the cause, a hallmark of any successful protest movement, is another question. It's not that the paintings have actually been destroyed—it appears they haven't, and plenty of the people most mad on art historical grounds are going Madison's Flute on this, anyway. It's also not that this urgent message in response to a climate crisis that threatens human civilization as we know it isn't merited. It is. But maybe we can find a new tack?

Because to be quite honest, this stuff is not exactly in tune with the moment. This is all happening over in Western Europe, which is about to head into a winter energy crisis of dangerous proportions because our world still largely runs on fossil fuels. People who call for an immediate end to oil are not being realistic, and "unrealistic" is a label the climate movement has been trying to shed. If you want people to trust you as a steward of our energy systems into the future, they have to believe you will keep the lights on.

NOW - Attack on Johannes Vermeer's famed "Girl with a Pearl Earring" painting at a museum in The Hague.pic.twitter.com/N9OgTEnYvb

"The old environmental movement was about stopping things from getting built," Joshua Rhodes, an energy researcher at the University of Texas at Austin, told me earlier this month. "The new environmental movement's about building stuff." That was for our Unapocalypse series on climate solutions, specifically for an episode where we dug into the need to build big-ass power lines in the United States to make wind and solar farms more viable. The future of environmentalism is developing clean energy that outcompetes dirty fuel to become dominant in the energy system. It is not yelling that we have to stop all fossil fuel use now, before we've developed a viable alternative to keep the aforementioned civilization-as-we-know-it humming along. After all, there's another saying among people who know what they're talking about on clean energy infrastructure: When the lights go out, the pitchforks come out.

The Democrats could lose an election in a couple of weeks in part because energy prices are too high. That would hand power to a party that is devoted, root and branch, to opposing all action on climate. Sounds like we still need oil and gas for now, and we need people who don't necessarily care about climate action to support politicians who will take climate action. Pouring another food product on another painting is probably not getting us where we need to go. I really, truthfully, don't give a shit about Vermeer, but can we at least target something—anything—else? 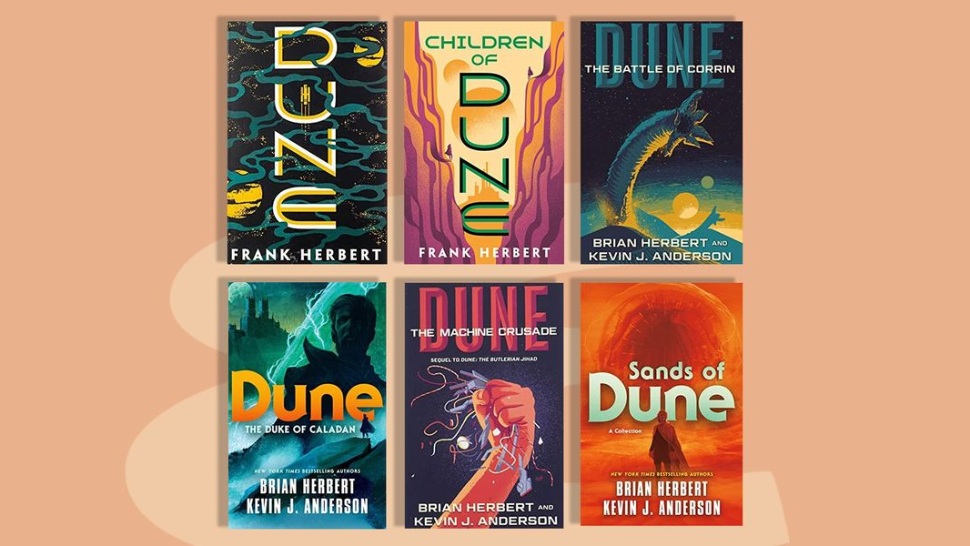 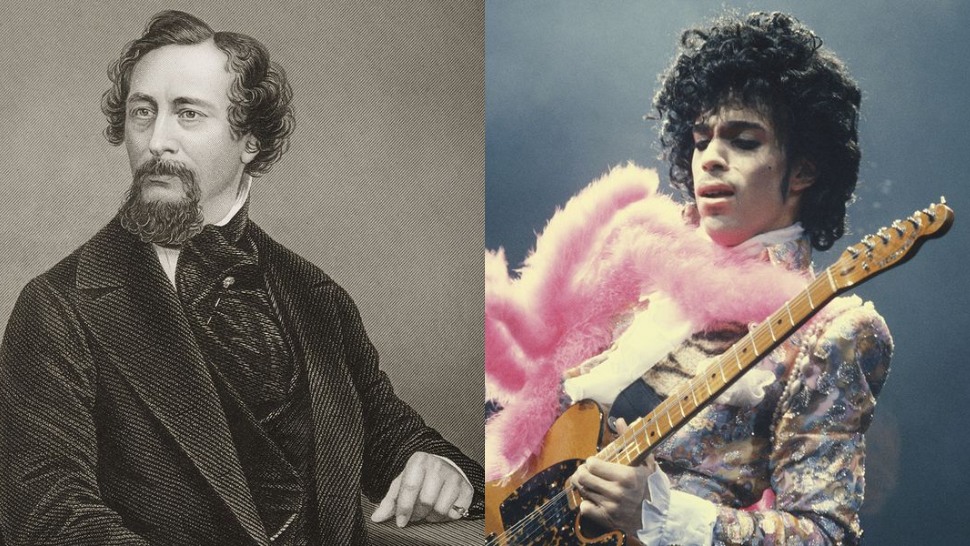