The Best Pandemic Books to Read Before The Apocalypse

What to read before the end of the world. 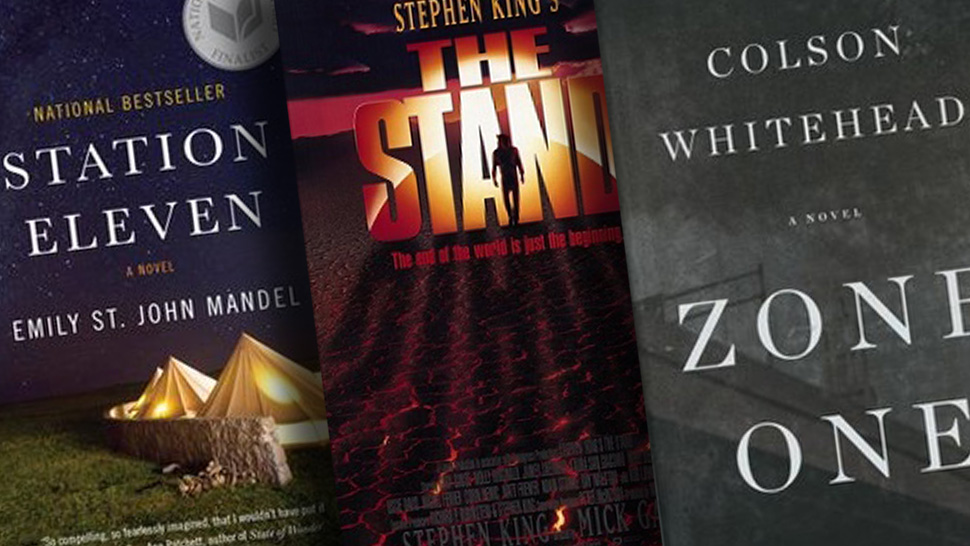 It's beginning to look a lot like the end of the world.

As COVID-19 rates spike across Europe and Italy enters a countrywide lockdown, anxiety about what the future might bring is taking hold. For some people this means avoiding the news for the sake of their mental health. Us? We like to take comfort in seeing how contagious illness pandemics play out in fiction.

If that sounds like you, then here's a list of everything you can binge-read because should you find yourself quarantined you'll have a lot of time on your (very clean) hands. Though do take the stories featuring monsters with a pinch of salt. 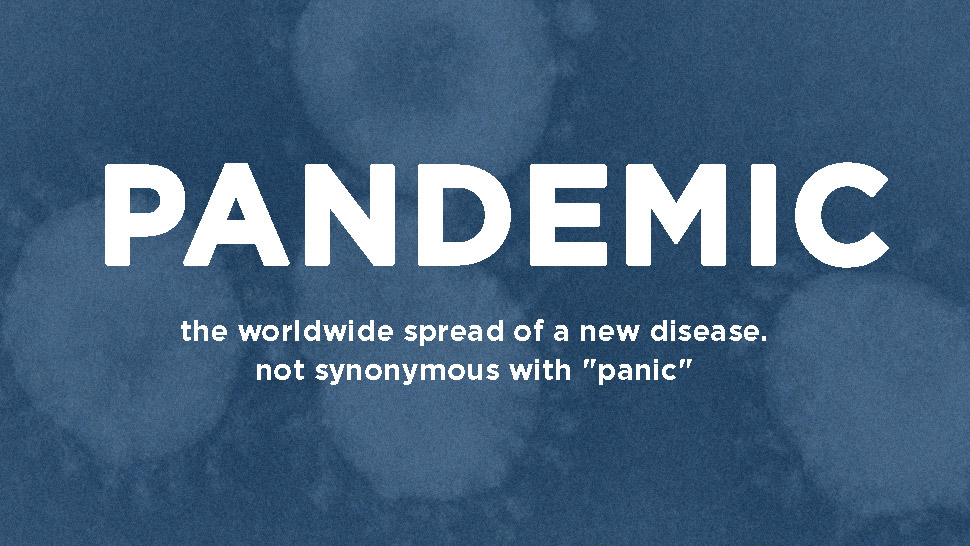 Candace Chen works in a high-rise building near Times Square, producing different types of Bibles for a publishing company. Her parents are dead and her boyfriend has moved out of the city to escape the capitalist rat-race. When a worldwide epidemic of Shen Fever, from Shenzhen, China, sweeps through the city, she stays, watching as New York becomes a ghost town. Ma's 2018 debut novel is an impressively restrained vision of how the end of the earth might could look like just another boring day at work.

In Station Eleven there is still Shakespeare?—even after the apocalypse. The book opens with a performance of King Lear on the night that a flu pandemic breaks out in America. Twenty years later, after the illness has ravaged the world, a young girl who appeared in that same production tours the country with the Travelling Symphony while sharing the tales of the Bard. Though the illness is touched upon in the book, what stays with you is the characters wrestling with how to carve out meaning in life after the world has ended.

Zone One by Colson Whitehead

Perfect for those keen to see how an illness might rip society apart in gruelling detail, Pulitzer Prize-winning Zone One picks up in a Manhattan segregated by an illness that has divided people into the infected and uninfected. Telling the story of one of the people tasked with removing the former while keeping order, Whitehead conjures a frighteningly believable world and what preceded it in the events of just three days.

Nobel Prize-winning author Saramago's 1999 novel starts with a man who goes blind while waiting for a traffic light to change. As his affliction becomes a city-wide contagion, people are rounded up into asylums where violence is rampant. An anxiety-inducing masterpiece about the fear of losing what we have taken for granted, Saramango writes beautifully about anxiety, mass panic and a society on the brink.

The Plague by Albert Camus

A deadly plague forces the people of the town of Oran into quarantine in this 1947 novel by philosopher Camus. As hysteria mounts, people respond with anger, fear or blame, sewing further paranoia and division amongst the group. First intended as a metaphor for the French occupation of Nazi rule during WWII, Camus gives enlightened answers for how we can, and how we should, respond when humanity is pushed to its limits. 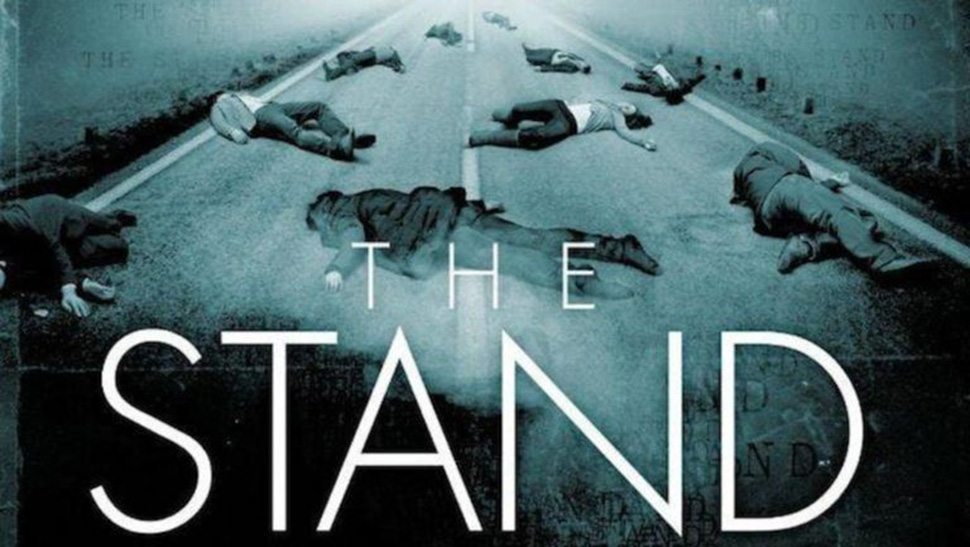 The Stand by Stephen King

So striking are the similarities between Stephen King's The Stand and the COVID-19 outbreak that the author himself recently tweeted to point out the differences. In his post-apocalyptic horror novel, a car crash at a petrol station accidentally sparks the spreading of a deadly super-flu called 'Captain Trips', a virus engineered by the government. King maps out how it decimates America, leading to widespread violence, failed attempts at martial law and the death of 99.4 per cent of the population.

The Eyes of Darkness by Dean Koontz

Conspiracy theorists are claiming this 1981 novel has predicted the coronavirus, due to its eerily prescient story of a virus originating in Wuhan, China (the same place COVID-19 first emerged, for those who haven't been anxiously refreshing the news). The thriller follows a woman's attempts to understand the death of her child, leading to her unveiling a sinister government plot involving a virus called 'Wuhan-400', which has a kill-rate of 100 per cent which has been developed as the “perfect” biological weapon. 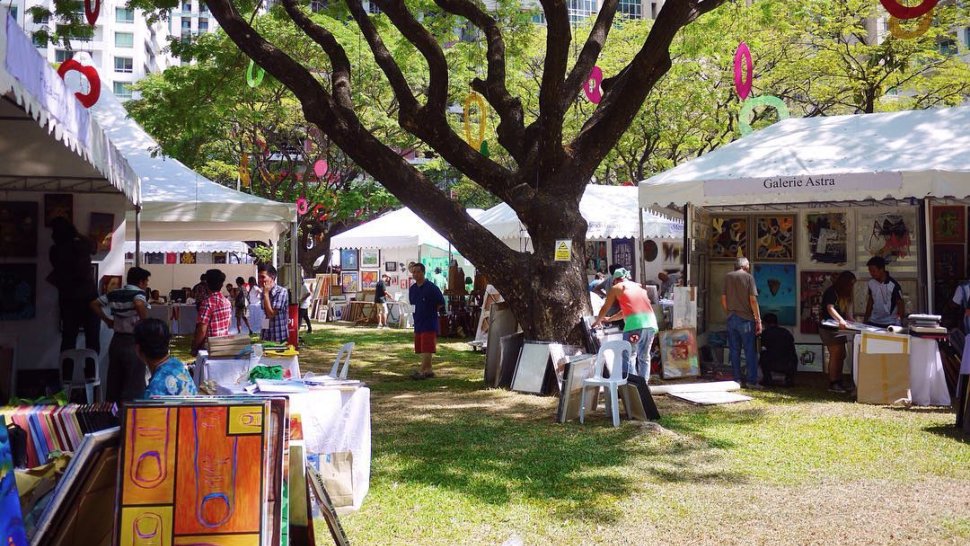 Art in the Park 2020 Has Been Postponed Due to Coronavirus 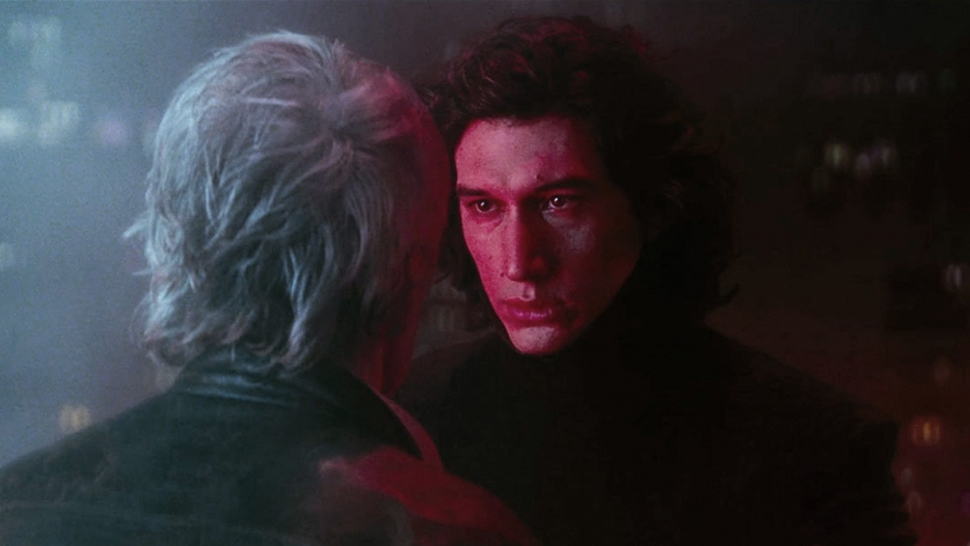