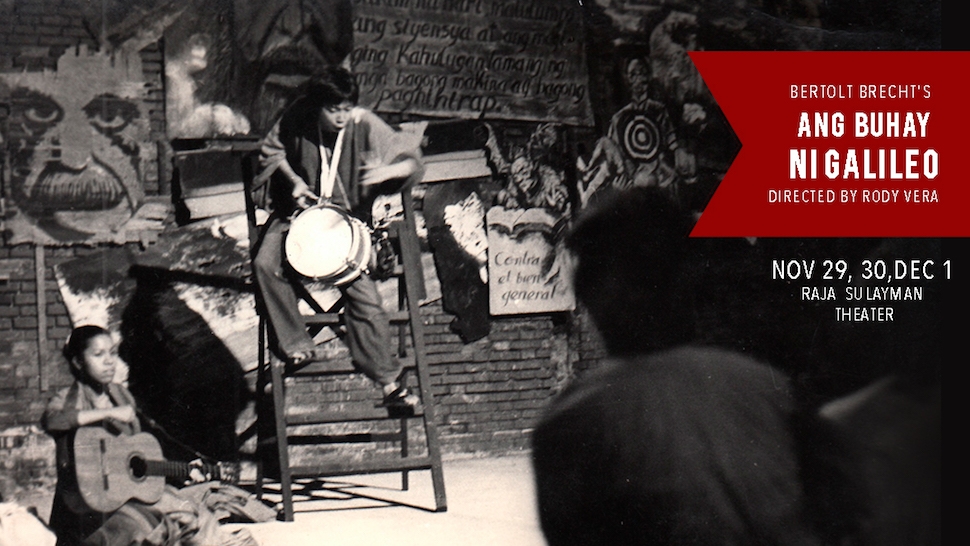 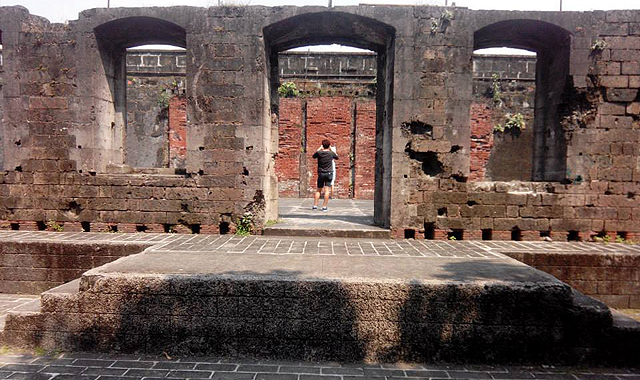 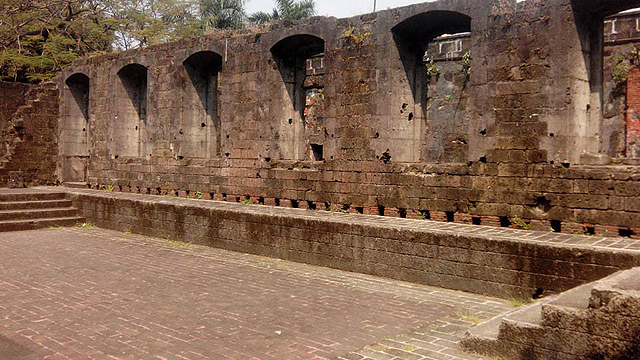 Share
Features
How Tomoyuki Yamashita’s Execution in the Philippines After WWII Set a Global Precedent on War Crimes
His death birthed the Yamashita standard, or what many simply call command responsibility.
by Anri Ichimura
Load More Articles
Most Popular 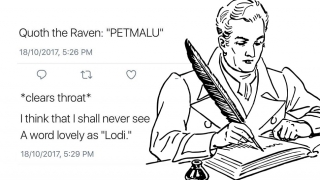 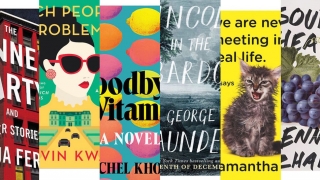