For the Love of Pete, Artists Unite to Raise Funds For Lacaba

Raise a glass for Pete Lacaba, fearless poet and journalist during the Martial Law era.

In his youth, Jose F. “Pete” Lacaba was a force to be reckoned with. He was—and still is—a fearless journalist during the Martial Law years and a poet who became a pillar of Philippine literature. A multi-awarded screenwriter and songwriter, the veteran journalist used his words as a weapon against the injustices of the Marcos administration and went on to author some of the most well-known works of literature and cinema.

Now, in return for his contribution to literature and cinema, Lacaba’s writer, musician, and artist friends are holding intimate fundraisers for Lacaba’s medical expenses as he battles a neuromuscular disease.

A poetry and music night dubbed “Kape’t Ka Pete: Unang Sigwa ng Salin-awit at Tula ni Jose Lacaba” will be held on March 7, 6 p.m., at Kamuning Bakery Café in Quezon City. Tickets are priced at P250 and all expenses will go toward Lacaba’s medical bills.

Another event will be taking place on March 22, Sunday, at GourmetGypsy Art Café in Quezon City called “For Pete’s Sake: An Evening of Good Food and Song to Benefit a Well-Loved Writer,” organized by Lacaba’s friends in the classical music and fine dining worlds.

No doubt, both events will honor Lacaba for his work, particularly for his coverage of the First Quarter Storm in 1970. Lacaba was imprisoned and tortured at Camp Crame in 1974 for the poem, “Prometheus Unbound,” which he wrote while part of the underground press and was published in a state-allied magazine under his pseudonym “Ruben Cuevas.” Unknown to the publishers at the time, the poem was an acrostic poem that spelled out “Marcos Hitler Diktador Tuta.” 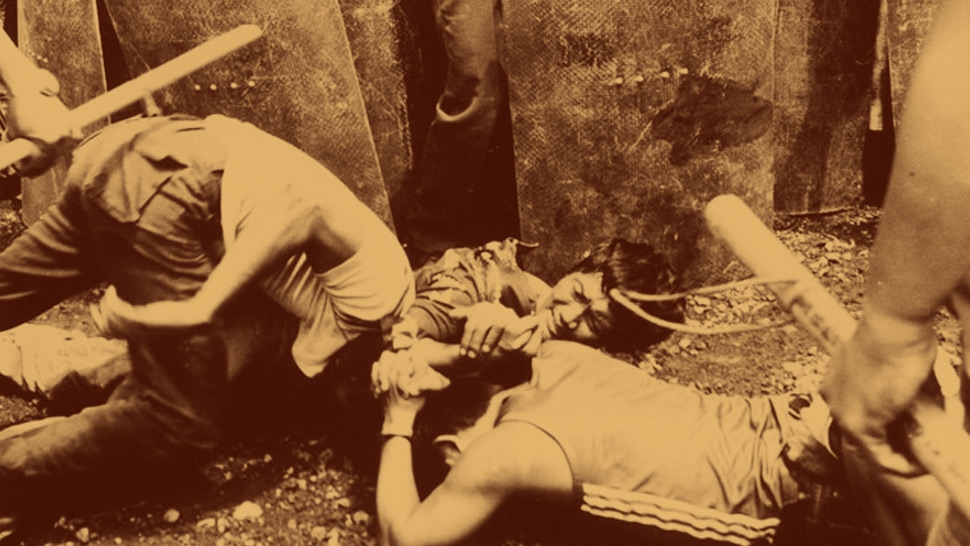 Lacaba was awarded a Lifetime Achievement Award in 2008 by the Cinemanila International Film Festival, along with several Best Screenplay awards from the Gawad Urian Award. Later in life, he filled the role of editor for National Midweek (1985 to 1990), Manila Times (1996 to 1997), and Yes! Magazine (2003 to 2018).

His brother was the "people's poet," Emmanuel Lacaba, who was killed in Davao in 1976 at the height of Martial Law.

This Filipino Comic Book Asks: Will You Still Save The World When You're 66?
All Photos
Comments
View As List