Gotta catch ‘em all, whatever the cost. 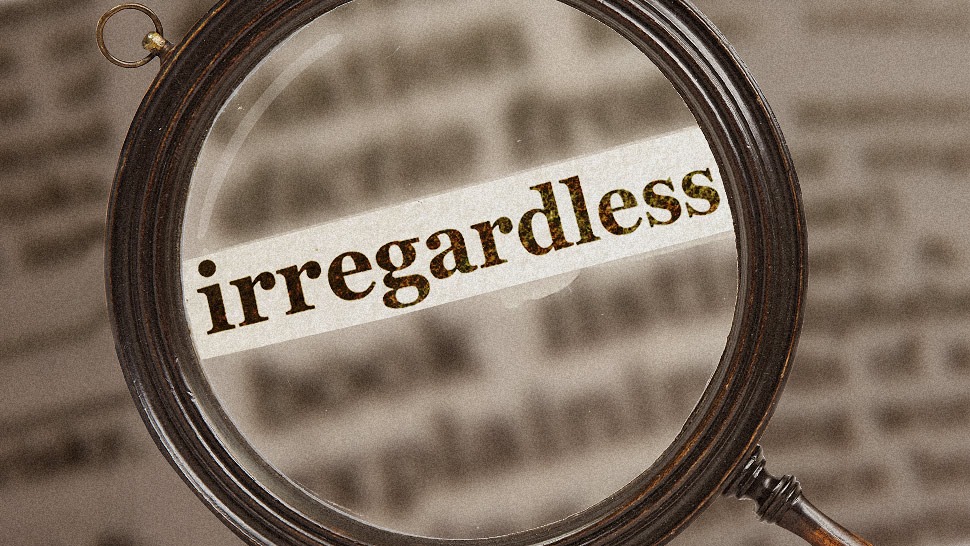 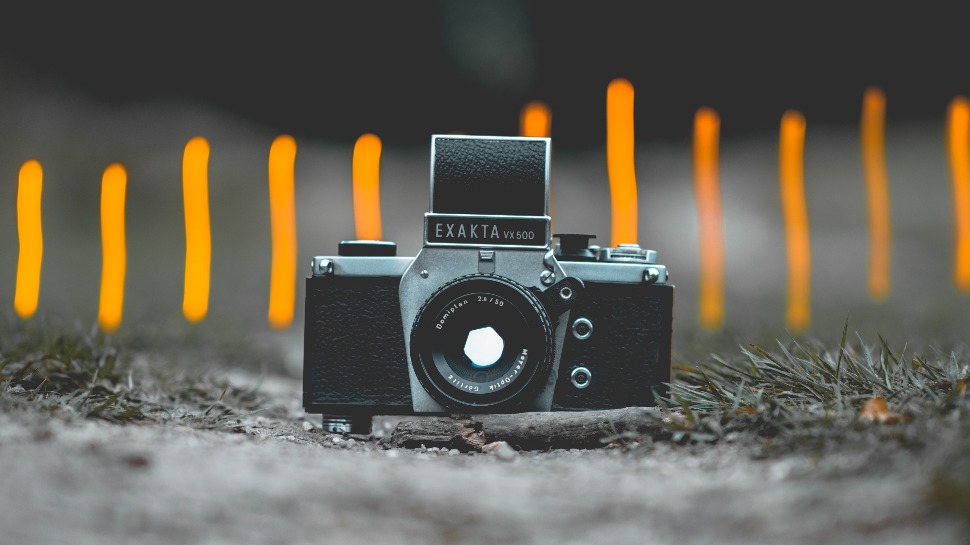