Three Women Is The Book Every Man Should Read This Season 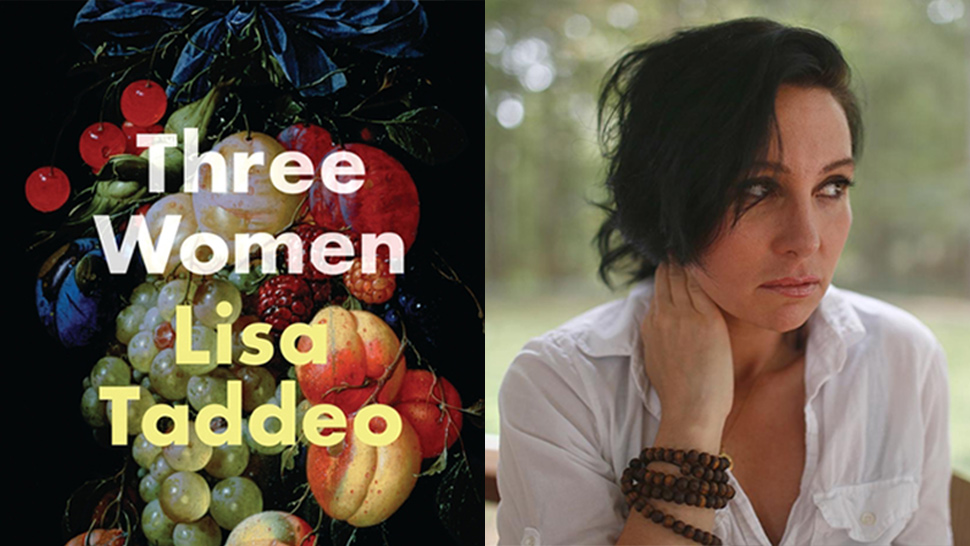 Lisa Taddeo’s new book is a work of narrative non-fiction that traces the lives and desires of three ordinary American women. ‘Maggie’ is a twentysomething fighting a court case against a teacher with whom she claims to have had a damaging love affair during her teenage years. ‘Lina’ is a frustrated homemaker pursuing a divorce while rekindling a romance with a high school sweetheart. ‘Sloane’ is a glamorous, successful and happily married businesswoman whose sex life happens to involve sleeping with other men at her husband’s request. In extraordinary detail, 'Three Women' tells their stories from past to present.

Two years after the shock and fury of the MeToo movement and the debates around gender and consent it ushered into the public discourse, 'Three Women' could scarcely feel better timed. But this is far from a rushed or opportune cash in on a cultural or political moment. In fact, it was conceived and started in what already seems like a bygone era: eight years ago, in 2001, when Taddeo, already an successful writer for The New Yorker and Esquire (US), was offered something of conceptual blank cheque by a publisher. Knowing only that she wanted to write about ‘desire’, she began the long, difficult process of finding three strangers prepared to share their deepest secrets with her. After many false starts and abandonments, she found Maggie, Lina and Sloane and - one after the other - relocated to a new part of America to embed herself in their lives for two to three years at a time. 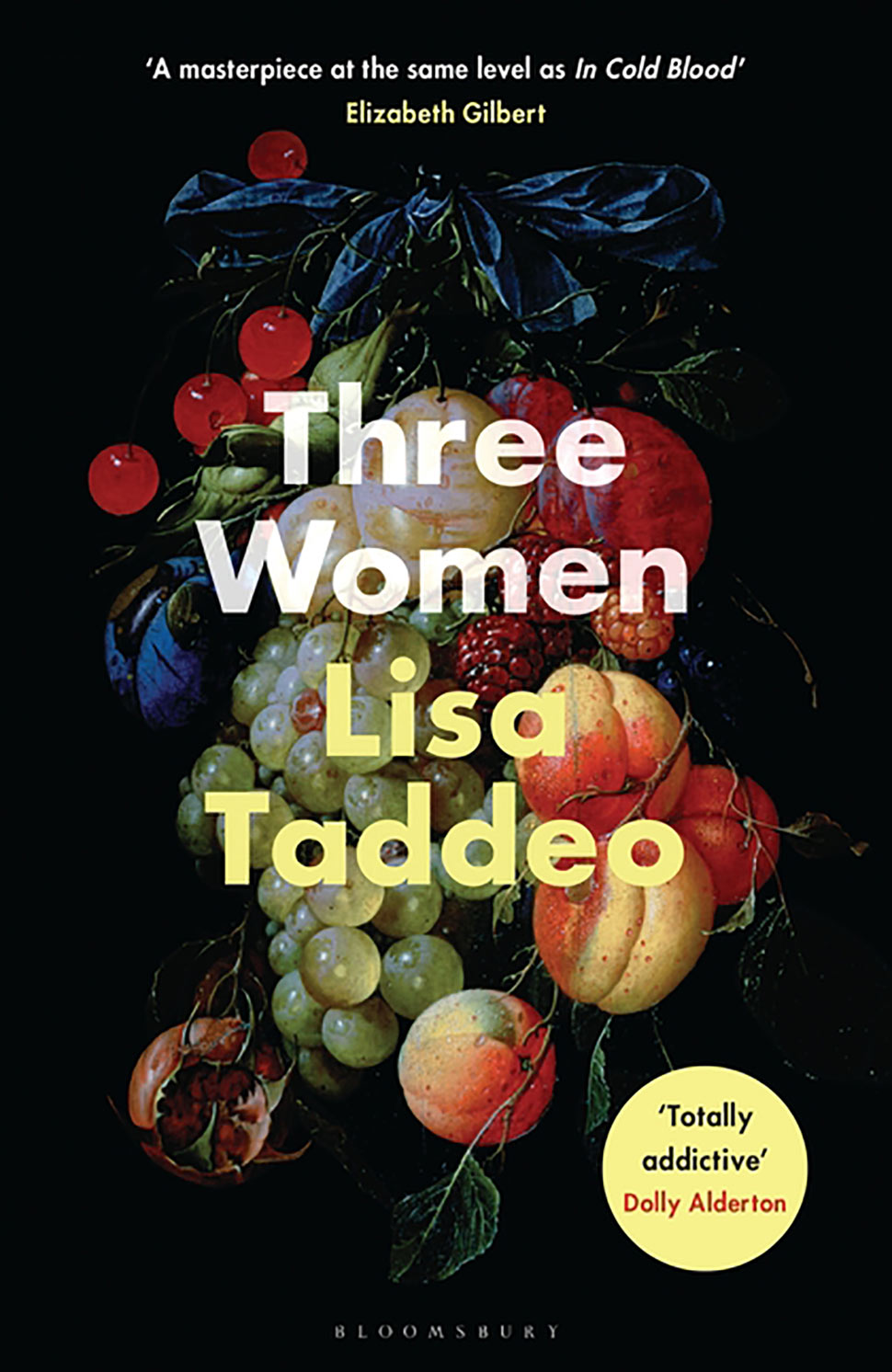 It is a book, I think, many people will judge as being ‘like nothing they’ve read before’, not just because of its gestation period but because of Taddeo’s often lyrical writing style. She walks the line between prose and reportage in the great American tradition of Gay Talese, Truman Capote and the rest but in a way that only illuminates the interiority of her subjects, the strength and power of their feelings and memories. From the earliest pages you realise she has pulled off an incredible feat: too much flair, and she’d risk undermining the authenticity of the book. Too little, and the more prosaic passages of these meticulously recorded stories could have dragged. Instead ‘Three Woman’ somehow manages to move with the propulsion of true crime novel while remaining deeply empathetic.

And despite being deeply involved in the lives of her subjects - to the point where she has described feeling at times like their therapist - Taddeo resists the temptation to insert herself into ‘Three Women’ as any sort of character. When her authorial voice does appear - fleetingly - to nudge us, it is deployed with gut-punching effect. At one point Lina recounts, excitedly and at great length, a sexual encounter in the backseat of a car with her former boyfriend that seems to fulfill, albeit temporarily, her every romantic need. Taddeo steps to point out the entire episode lasted “about 25 minutes” - a sorry detail that clarifies, in an instant, the one-sided nature of Lina’s relationship and her somewhat myopic view of it.

For all its unique qualities, there was one other book ‘Three Women’ made me think of more than once which is Marie Jeanne Laskas’ excellent 'Hidden America' (2012), which attempts to build a picture of the forgotten labour forces upon which American society depends. Both it and ‘Three Women’ start from the conviction that the country’s most interesting stories lie not with its elite or famous but its ‘normal’ citizens; both also display an extraordinary commitment to spending time with its subjects and considering their lives, without judgement, from multiple angles.

Other readers will no doubt have their own comparisons. They will also almost certainly have a character whose story they find most moving or relatable. For me it was Maggie, the young woman who - years later - is only just coming to terms with how she was allegedly manipulated and abused by a teacher entrusted with her care. The way Taddeo builds, brick by brick, the stages of her teenage infatuation, its innocence and recognisable banality, is devastating. She is, though, brought to life in Taddeo’s pages as far more than just the victim in a depressingly familiar story. Maggie is fully, gloriously alive: from her visceral love of the natural world to her conflicting feelings of tenderness and resentment towards her family and friends to yes, her powerful sexual desire. What is so disturbing about her story is realising the many insidious ways the confusion and hurt her teacher caused her has stymied Maggie’s potential in every direction: personal, intellectual and emotional.

Lina, too, is ostensibly treated very badly by the man she is fixated on for the time we know her. But unlike Maggie, she is a grown woman able to extract satisfaction and a sense of power from her relationship that turns the judgement of outsiders - such as those voiced in the women’s support group she attends to share her secrets - on their head. Sloane is also acting out of feelings of love and desire that others could - and do - judge harshly, but the attentive reader will not. By the end, ‘Three Women’ amounts to a powerful argument against the favourite past time of our age: making rash, harsh judgements about others. 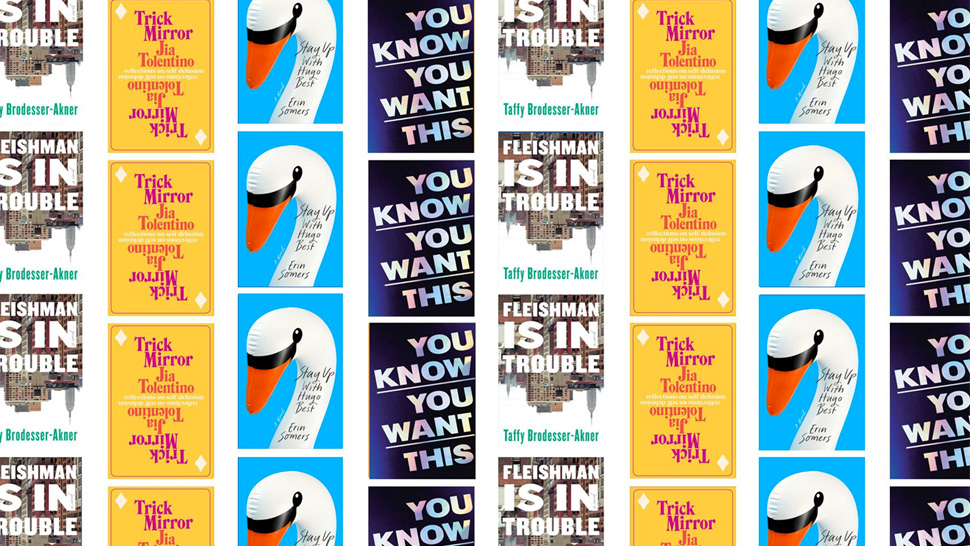 It also has potential to, like last year’s viral short story 'Cat Person', encourage a lot of difficult but important conversations around consent and gender power dynamics, and simply put some others to rest. Maggie functions as a powerful corrective to the Monica Lewinsky archetype: the idea of the irresistible young nymph out to knowingly scupper the life of a helpless older man. It’s a dated view which still rears its head whenever scandals of a particular type arise - indeed, she is painted in this way during her court case. But no fair-minded person could read Taddeo’s account of Maggie’s story and be left in any confusion about the sophisticated level abuse of power she suffered, and its cost.

This is why I hope ‘Three Women’ is read this summer as widely by male readers as female. Nothing has the power to change minds quite like one person’s truth. Already backed by the likes of Oprah Winfrey and Caitlin Moran, ‘Three Women’ has the qualities and the momentum to become a literary sensation. It's also one the world could do with right now. 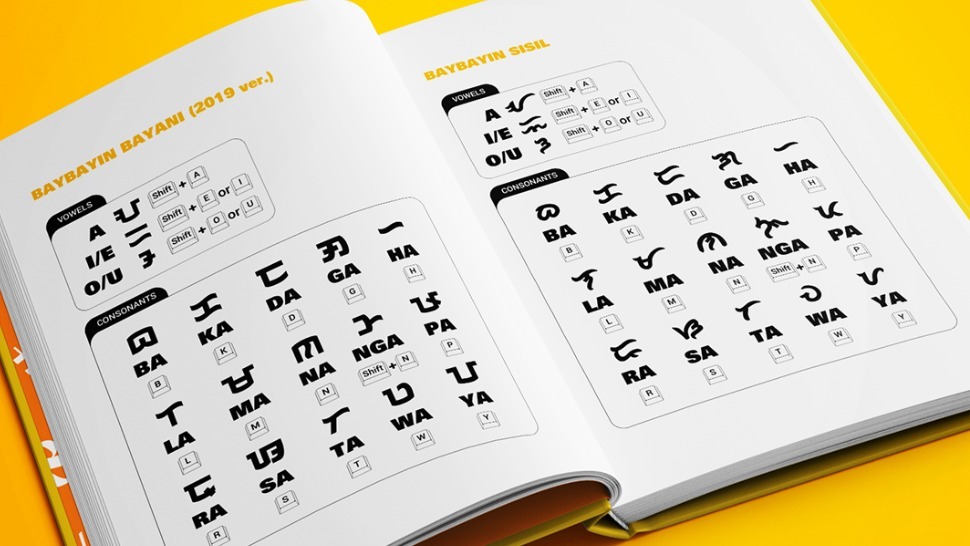 You Can Now Download This Baybayin Font for Free