A Man Smashed 2,000-Year-Old Sculptures at the Vatican Because He Was Denied Meeting Pope Francis 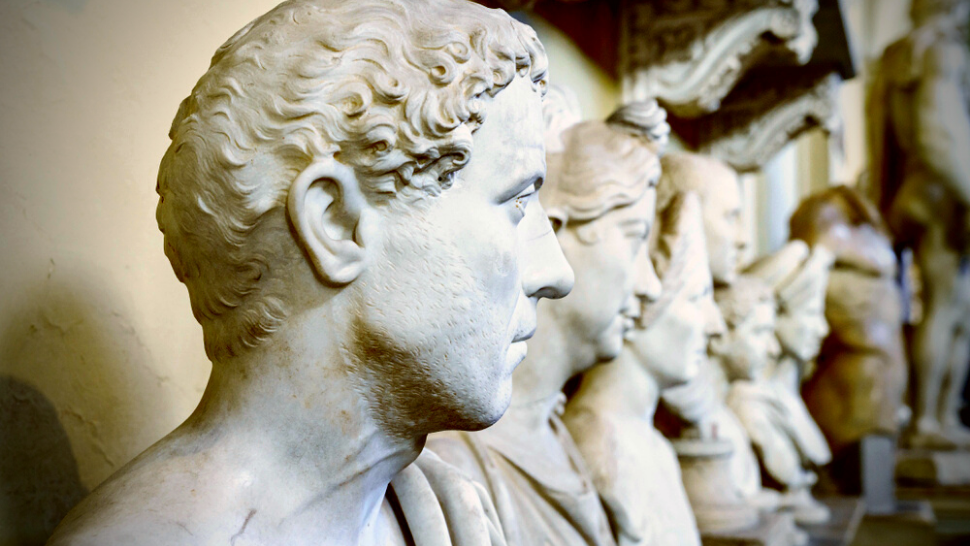 Two sculptures roughly the age of Jesus Christ took a beating at the Chiaramonti Museum, aka Chiaramonti Sculpture Gallery, in the Vatican on October 5 after an American man in his 50s smashed one and knocked one over as he fled.

According to a CNN report, the unnamed man demanded to see Pope Francis but was denied, prompting him to hurl a roughly 2000-year-old bust to the floor. As he ran away from museum officials, he knocked another one down, causing the bust to lose its nose.

Although the busts were affixed with nails to their plinths, they could be removed with sufficient force when pushed or pulled down, according to a museum official.

“He pulled down one and then the other and the guards came immediately and stopped him and consigned him to the Vatican police who brought him in for questioning. Around 5:30 p.m. he was handed over to the Italian authorities,” Director of the Press Office for Vatican Museums Matteo Alessandrini told CNN.

“The two busts have been damaged but not particularly badly. One lost part of a nose and an ear, the head of the other came off the pedestal,” Alessandrini added.

What is the Chiaramonti Sculpture Gallery?

The Vatican Museums comprise 26 museums and numerous galleries filled with priceless masterpieces and important artifacts. The  Chiaramonti Sculpture Gallery is one of the spaces in the Vatican Museums, primarily holding ancient sculptures from Rome. Many of the sculptures found in the Gallery are older than Jesus Christ, making them priceless artifacts. The Chiaramonti Museum was established by Pope Pius VII in the 19th century and designed by the sculptor Antonio Canova.

The Chiaramonti Sculpture Gallery at the Vatican Museums

The complex houses one of the world’s largest collections of ancient and precious artifacts, art, and archaeological treasures from thousands of years ago. Although the two damaged busts knocked over at the Chiaramonti Sculpture Gallery are considered “secondary works of art” rather than famous works or masterpieces, they are exceedingly rare and it is impossible to put a price on the heads. 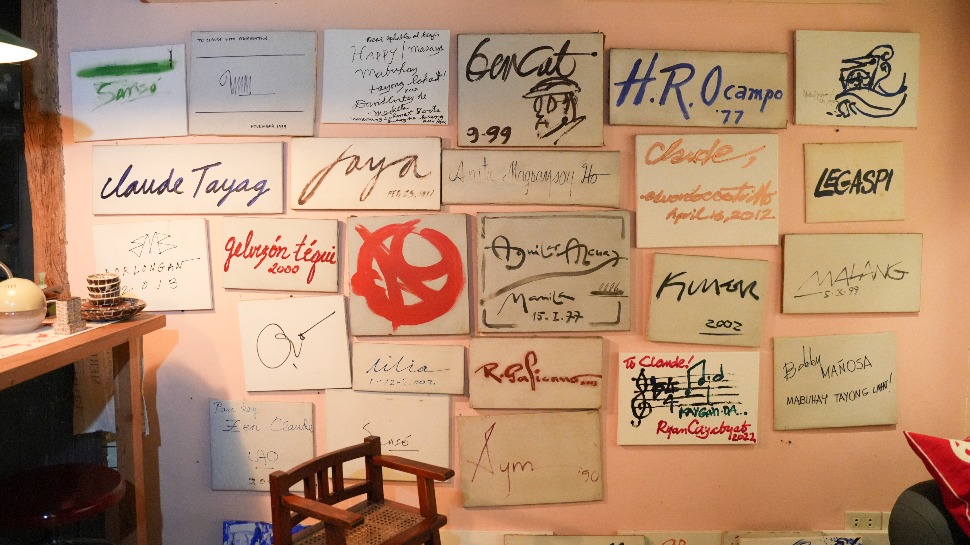 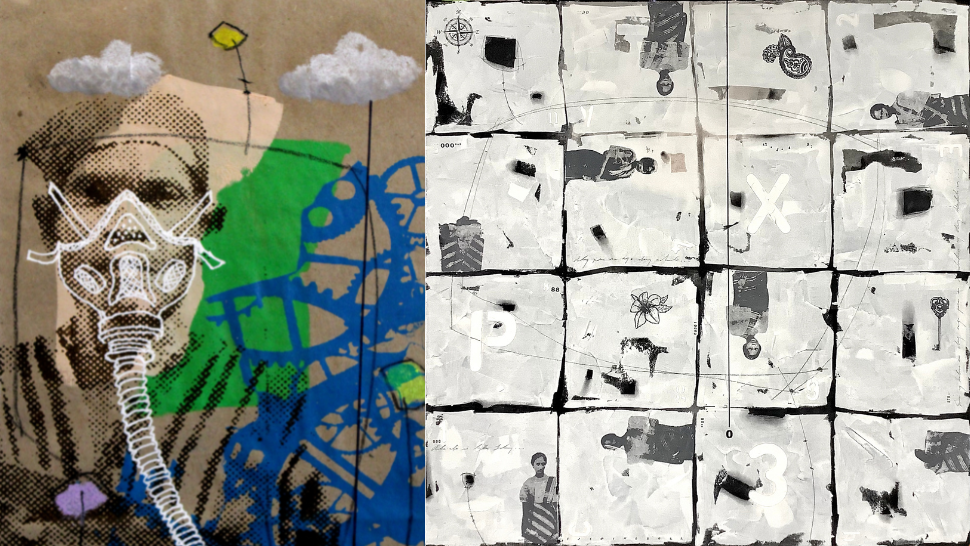