Check Out the Advanced Tech on These Huawei Phones
Culture

Check Out the Advanced Tech on These Huawei Phones

The battle for flagship phone supremacy has gotten stale in recent years, with developers opting to introduce incremental improvements over splashy new updates in every succeeding model. The latest smartphone barely seems like an upgrade over last year’s edition, diluting a lot of the excitement we used to feel with each launch. So, when the Huawei Mate 10 Pro was revealed to be the manufacturer’s most ambitious phone yet, it really piqued our interest.

The Mate 10 Pro—available for free to all Globe Platinum plan subscribers—is the first smartphone in the world to feature Huawei’s proprietary Kirin 970 processor, which not only clocks in at a full 6GB of RAM, but also has its own Neural Processing Unit (NPU). This unit utilizes artificial intelligence to boost performance and efficiency based on usage.

The result is lightning-fast responsiveness, but what puts the Kirin 970 ahead of the pack is that its NPU helps prolong your phone's life. Unlike other processors that give out to wear and tear, the Huawei Mate 10 Pro’s processor works to drastically lower the operating load on the system. 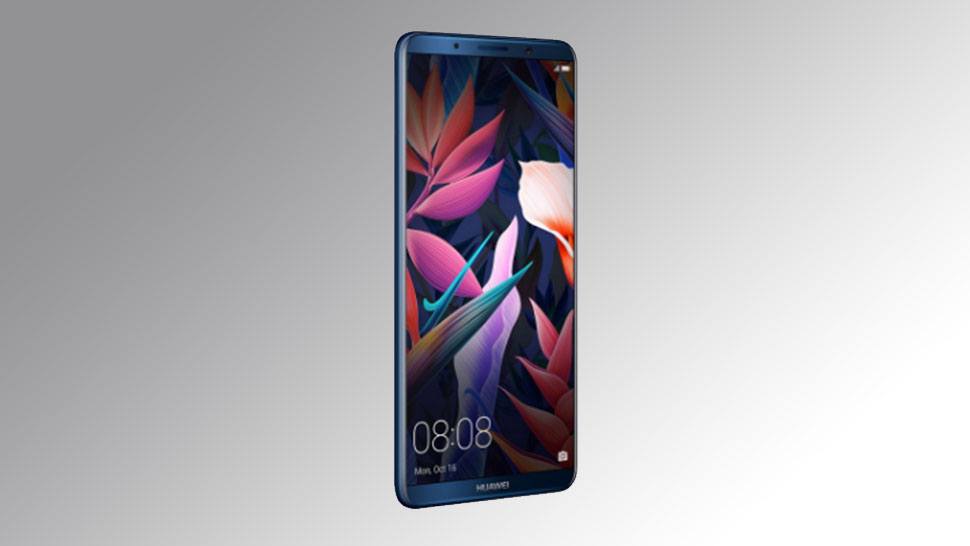 The processor also improves the Mate 10 Pro’s already-impressive battery life. At 4000mAh, the battery has roughly 20% more capacity than that of other flagship models in the market. And with conservative use, it can last nearly twice as long on a single charge.

You can even feel the advanced tech when you’re taking photos. Taking full advantage of its partnership with legendary camera manufacturer Leica, Huawei has mounted a 20MP, f/1.6 dual-camera setup onto the back of the phone. The two cameras work in tandem to enhance the image detail, adjust the depth of field, and reproduce true-to-life color.

The Kirin 970 processor also uses advanced AI to power the camera’s real-time object recognition and processing. It can, for instance, recognize that you’re taking a photo of a document by “seeing” the text on it, and automatically increases contrast to make the words more legible.

Add to that all the other bells and whistles—a Gorilla Glass 5 body protection, an IP67 rating for water resistance, an HDR10-compliant six-inch AMOLED display, a 128GB of internal memory, and Android Oreo straight out of the box—and you have one of the most exciting flagship phone releases to date.

The demand for it is so great that when Globe Platinum launched the Huawei Mate 10 Pro and the limited-edition Huawei Porsche Design Mate 10 last month, the latter sold out in a matter of minutes. 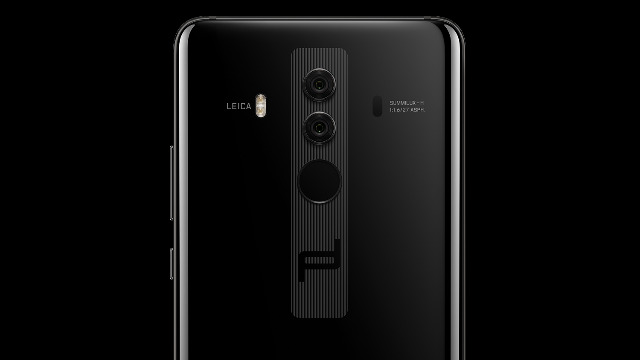 Get your hands on the Mate Pro 10 before stocks run out by signing up for a Globe Platinum plan.