The MINI Cooper S and the Monte Carlo Rally: the Story of an Amazing Car in an Amazing Race
Culture

The MINI Cooper S and the Monte Carlo Rally: the Story of an Amazing Car in an Amazing Race

Mention the name MINI to any car enthusiast, and they'll immediately think of the diminutive yet iconic car from the United Kingdom. Its ascension to automotive legend is thanks in no small part to its success in motorsports. In particular, the Monte Carlo Rally. The words “Monte Carlo” and “MINI” will forever be linked to one another, each an essential cog to the other's success.

The MINI was victorious in the Monte Carlo Rally three times throughout the '60s: in 1964, 1965, and 1967. It was company co-founder John Cooper who saw racing potential in the little car. He persuaded famed designer Alec Issigonis to help him craft the everyday MINI into a track-ready unit. Thus, the MINI Cooper, and later the Cooper S, were born.

It was the Cooper S that emerged victorious at that fateful race in 1964. With only 70 horsepower to work with, Irishman Paddy Hopkirk dominated the competition. After this, the MINI suddenly became the must-have car in the UK and continued its success in Monte Carlo. It even finished in the top three spots in 1966, only to be disqualified for something as innocuous as non-regulation light bulbs. 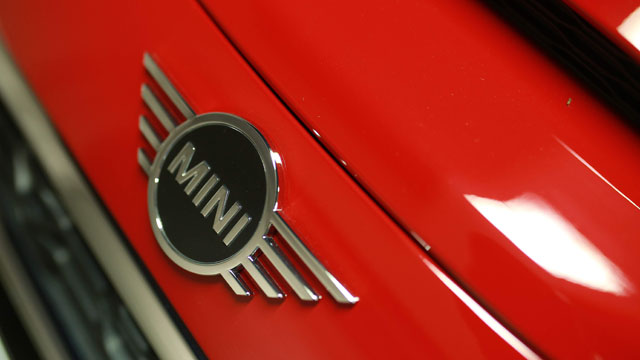 To mark the brand's success in Monte Carlo, MINI has made its new Monte Carlo Edition vehicle available for a short time. Last November 11, the British carmaker has allotted 20 limited-edition units through Lazada as part of the 11.11 Shopping Festival. The Monte Carlo Edition runs on a 2.0-liter gasoline engine, paired to a seven-speed dual-clutch transmission, which puts out 192 horsepower and 280 Newton meters.

With prices starting at P3,650,000, each unit gets a Harmon Kardon audio system, an 8.8-inch touchscreen display, and John Cooper Works seats.

To find out more, visit Lazada to register for the sale.