Let’s be honest: We’ve all judged one another based on the phones we lay on the table. Every scratch, every screensaver, every tacky phone case – we can’t help but think that a person’s phone is an extension of himself. And for the most part, it’s true. A study done in 2016, for instance, found that Android users were more honest and agreeable than users of other OSes.

Your actual device says more about who you are and how you live your life, and these are the bits about your personality it can’t help but give away: 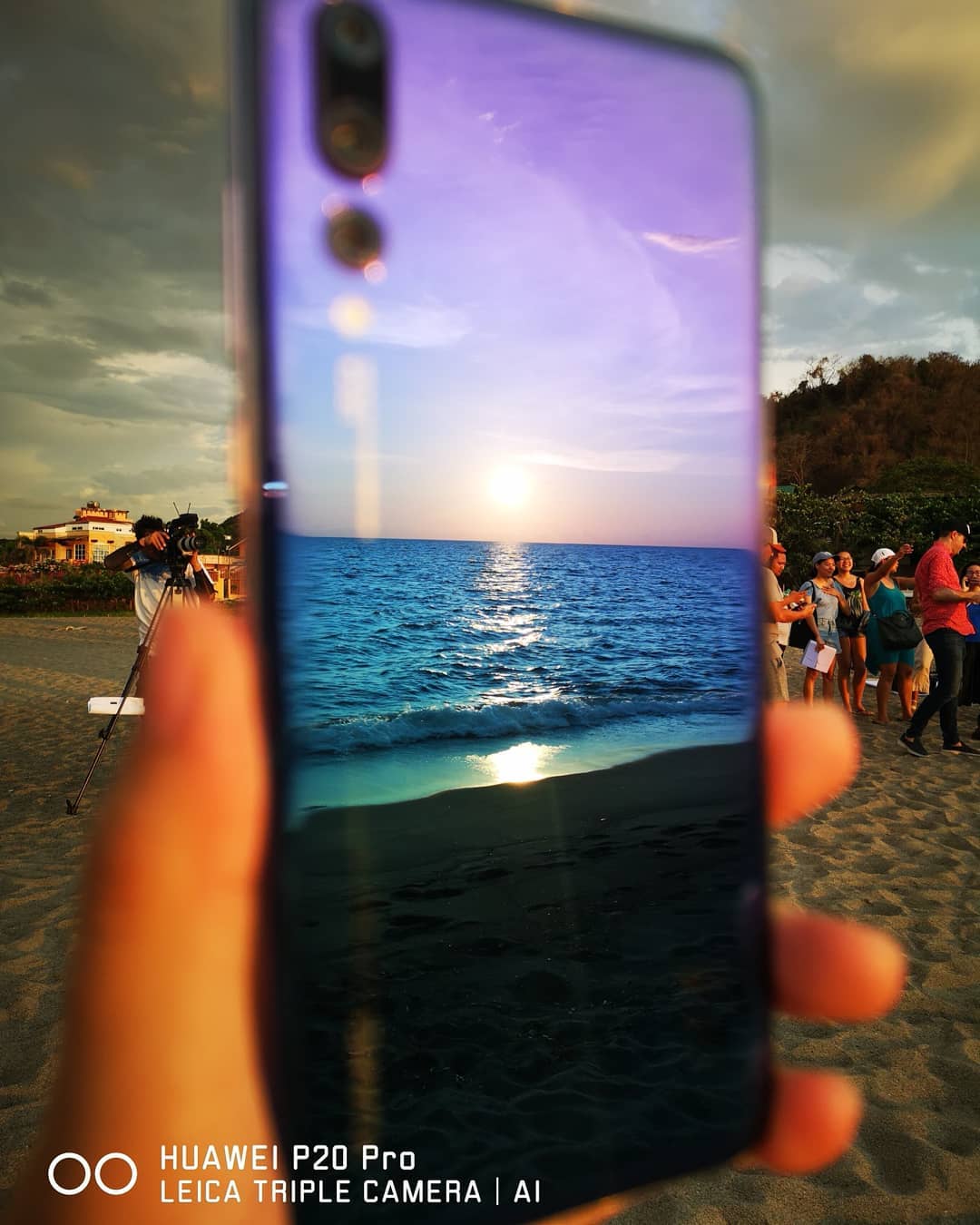 Gradient color? You're not a fan of the boring stuff.

The color of your phone is the first thing other people notice when they see you tinkering with it. While classic colors like black and silver are still big, phones with 'gradient effect' look sleeker. Choosing a smartphone with gradient color is a statement that you want to be different and to stand out.

When Huawei rolled out the P20 Series, consumers first noticed its color variants. They're a breather from the monochrome gadgets that are more common in the market. Inspired by the northern lights, the gradient effect of Twilight and Pink Gold give more life and gusto to the experience. Other available colors are Midnight Blue and Black.

So what made me switch? The badass that is #HuaweiP20Pro featuring not one, not two—but three Leica cameras for better mobile photography! I love taking photos using my Fujifilm xA3 but sometimes I find it bulky, so this is just perfect for me. ♥ï¸ — #huawei #huaweip20pro #huaweip20 #huaweiphotography #huaweimobile #huaweishot #huaweicase #leica #huaweileica #photography #tech #android #androidlife #mobilephotography #ooo #seemore

Camera-brand optics? You care about the details.

Camera quality has been a long-standing cause for battle among phone manufacturers, with each brand trying to one-up the other in terms of specs. For users who know a thing or two about photography, however, quality isn’t just in the numbers on the spec sheet; it’s also in how well-made each component is.

Huawei P20 Pro is equipped with the world’s first Leica triple camera, which boasts the industry’s most advanced and highest pixel count. With its groundbreaking triple camera design and DSLR-like image quality, this trumps a lot of other devices. Looking beyond the stats everybody throws out and checking the finer details mean you’re someone who won’t settle for anything but the best.

A phone that has a partnership with a renowned camera brand like Leica, for instance, trumps a lot of other devices out there with similar features. Looking beyond the stats everybody throws out and checking the finer details mean you’re someone who won’t settle for anything but the best. 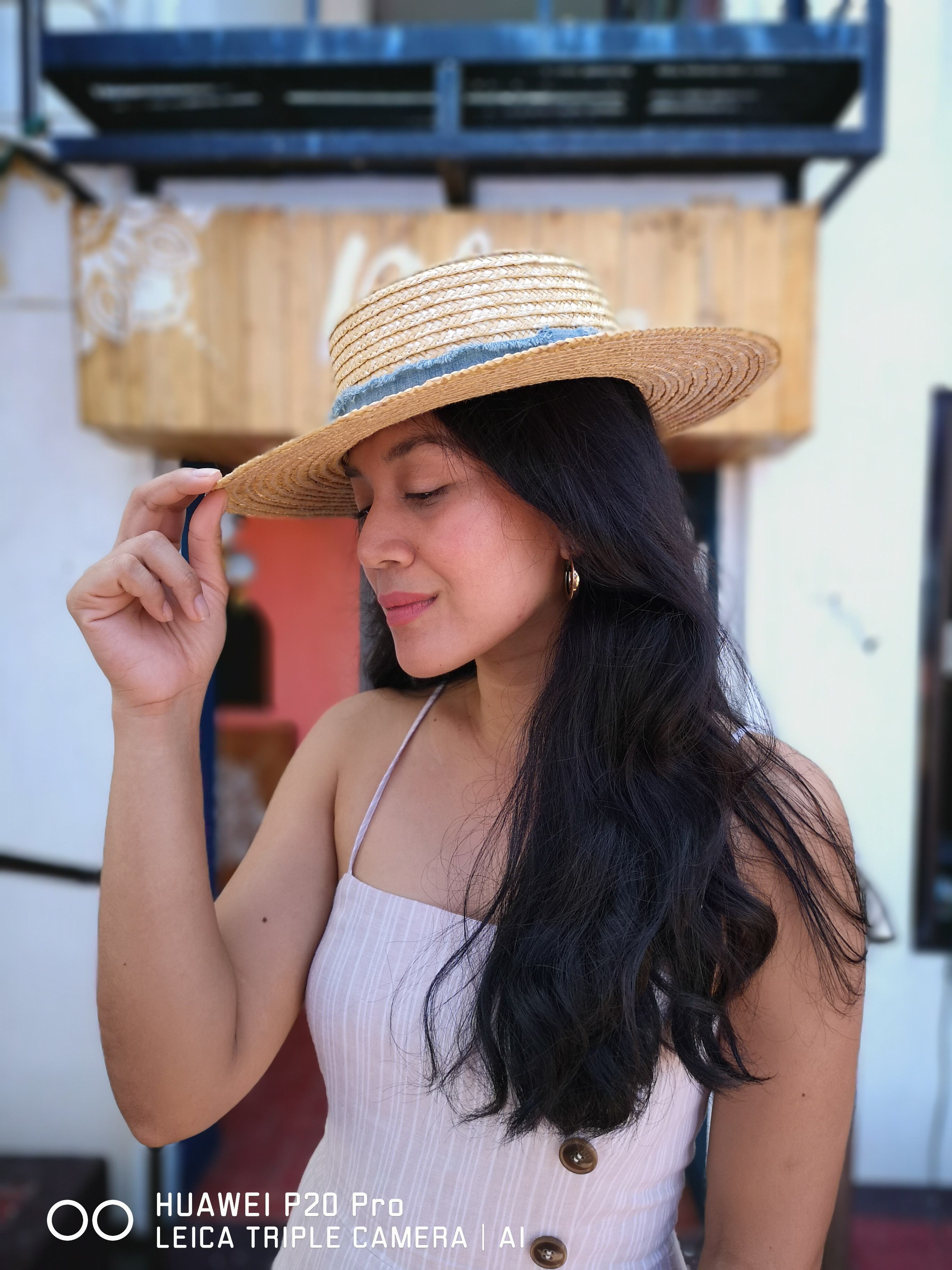 Take for instance, the world’s first Master AI in Huawei P20 Pro can recognize different types of scenes and objects. Once an object or a scene is identified, the smartphone automatically makes adjustments to produce the best possible results. And gone is that pesky shaky shot with Huawei’s AI image stabilization technology, which identifies objects and edges, then filters and adjusts and blurs in an image, enabling users to easily take night shots even without using a tripod.

AI is tomorrow’s standard, and making sure that your phone already says a lot about your own standards. 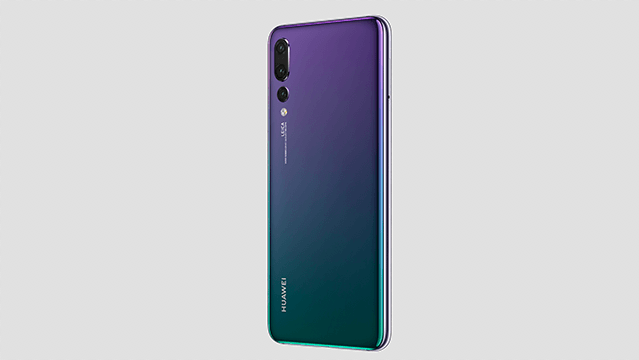 You’ll find the Huawei P20 Pro interesting: thanks to its almost bezel-free, sleek body; its 40MP triple-lens Leica camera; and the impressive Kirin 970 AI-powered processor. Both the P20 Pro and P20 have a suite of built-in productivity apps to help you maximize your time for both business and recreation–just because you’re the kind of guy who wants everything. Owning a Huawei P20 tells everyone you’re a go-getter.