Channel your inner artist with this cool typeface. 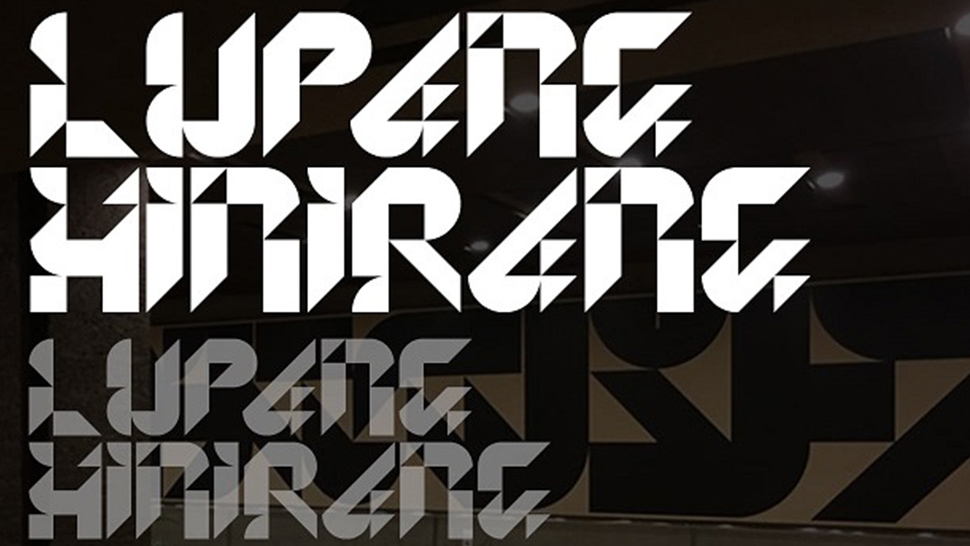 Art is for everyone. But if you feel like art is just something to look at on the walls of a gallery, then let this new typeface prove otherwise. The Arturo Typeface was inspired by the works of National Artist for Visual Arts Arturo Luz, and is arguably a work of art in itself. Download it and make your own pieces—especially since it's free—just don't forget to credit graphic artist John Misael Villanueva, the person behind this cool new font (aside from Arturo Luz, of course).

"I just want to contribute lang sa type community, and to raise awareness about our national artists' works," said Villanueva in an article by Good News Pilipinas! The graphic artist took his cue from Luz's work "Black Forms On White Space" to create a sharp, geometric typeface.

Luz created the "Black Forms on White Space" triptych out of aluminum in 2012.

Luz is a Filipino printmaker, sculptor, and designer who was awarded the title of National Artist for Visual Arts in 1997. He is also credited as a founding member of the Neorealist movement in the Philippines, the founding director of the Metropolitan Museum in Manila from 1976 to 1986, and the country's representative at the 1971 São Paulo Art Biennial in Brazil. 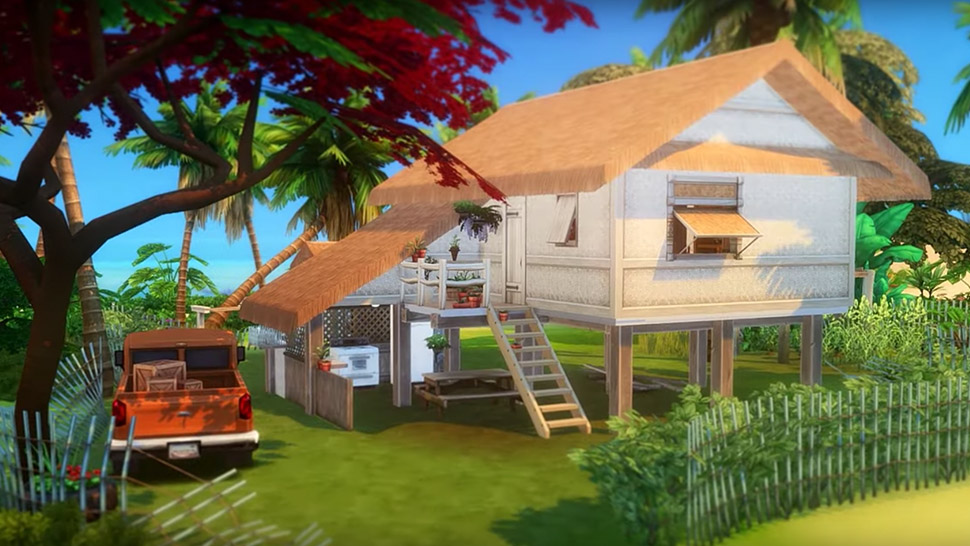 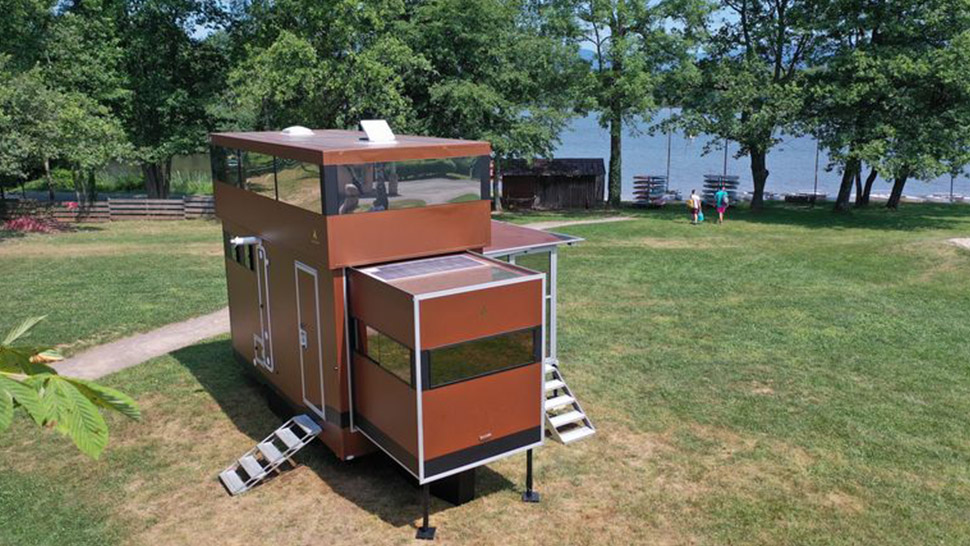 The Loft: A Hotel Room That Can Travel Around The World
All Photos
Comments
View As List